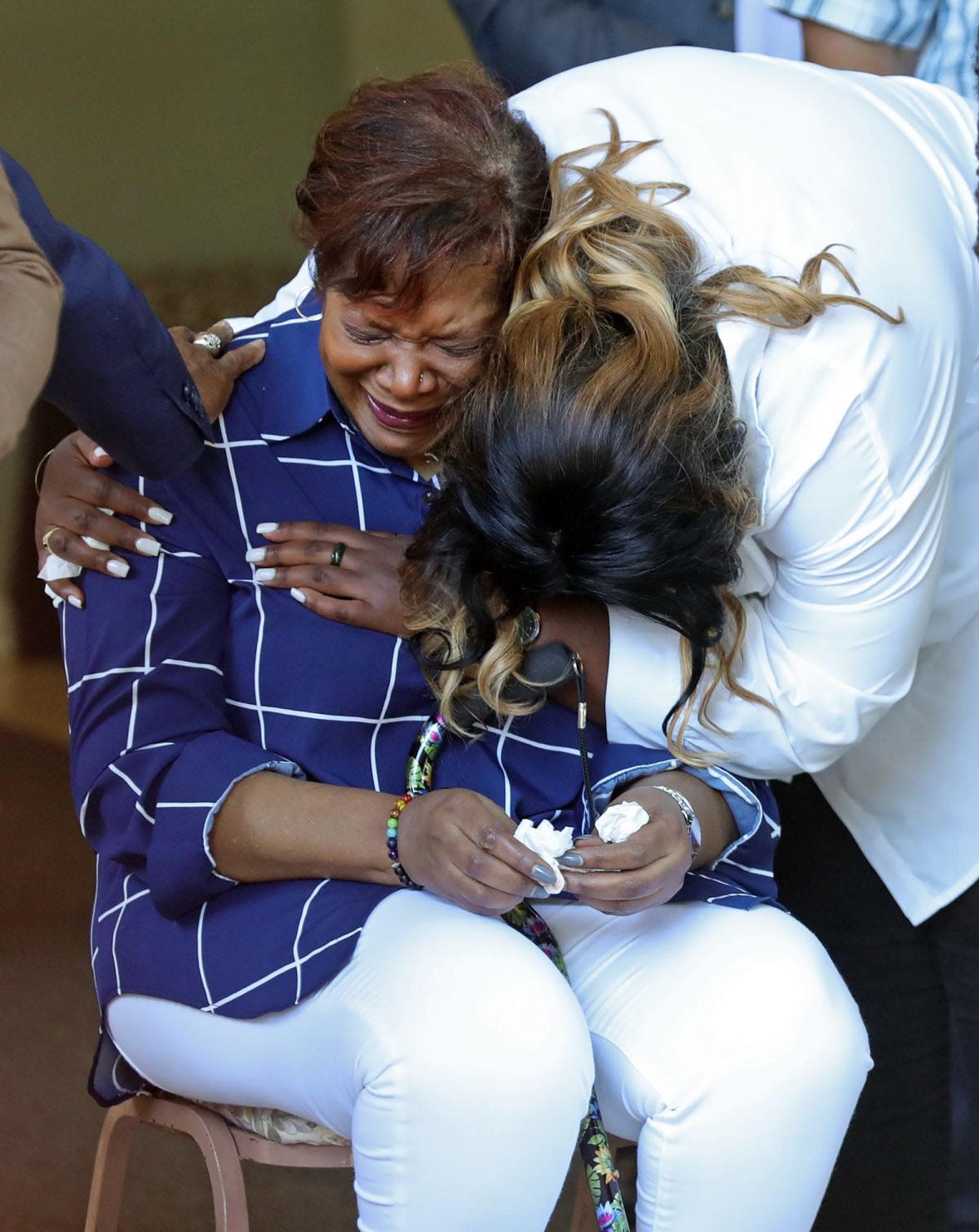 Attention surrounding the fatal shooting of Jayland Walker by Akron police is growing.

“Jayland Walker’s family deserves justice, but justice would be Jayland making it home,” she wrote.

During a press conference Thursday with the Walker family, Akron NAACP President Juli Hill called for peace and understanding.

“We still don’t know exactly what happened Sunday night, but we know that a young man is dead, his family is grieving an irreversible loss, and our community is seeking answers,” he wrote.

“NOTHING can justify this police response!” he wrote. “The officers who ended this young man’s life need to held accountable IMMEDIATELY!”

Crump is notable as the attorney who represented the families of George Floyd and Breonna Taylor.

Actor Mark Hamill called for accountability in a reply to a tweet about Walker’s death.

Reporter Molly Walsh can be reached at mwalsh@gannett.com