The social question-and-answer website Quora debuted Poe this week. Poe stands for “Platform for Open Exploration” and is an app that can be used on iOS devices. Poe is an artificially intelligent chatbot that may provide users with immediate solutions to problems via dialogue.

In the same way, humans can have one-on-one conversations with AI models using Poe; users may have conversations with the models themselves. One may talk about anything from writing, cooking, solving problems, and exploring nature in Poe’s chat interface.

Several chatbot generation AI models, notably ChatGPT, are available to use right now with Poe. As of this writing, OpenAI does not have a public API for ChatGPT, and a spokesman for Quora declined to comment on whether the company had partnered with OpenAI for Poe or any other type of early access. The representative made it clear that at this time, and maybe for the foreseeable future, Poe does not constitute a part of Quora. Quora considers it a standalone initiative, something it can tweak and improve over time in the same way that Google’s AI Test Kitchen can. The representative for Poe declined to comment when questioned about the company’s commercial goals, claiming that it was still early. However, it is easy to imagine Quora, which is generating most of its revenue from paywalls and advertising, incorporating paid features into Poe as it expands.

Consequently, Poe is not an attempt to create an AI model on par with ChatGPT. ChatGPT has been the focus of criticism due to its ability to provide convincing answers that aren’t factually correct, and it can do so on a wide variety of topics, from poetry to code. Earlier this month, Stack Overflow, a forum for programmers to ask and answer questions, briefly restricted users from posting material created by ChatGPT, citing concerns that the AI may facilitate an influx of spammy or otherwise questionable comments.

Poe is an artificial intelligence that can be asked questions or given commands to provide information on various topics. In addition, users may play a trivia game with Poe in which the AI poses questions, and the user must respond with the correct answer. There is no official confirmation of when the Poe will be available. For the time being, only beta testers will have access to it until the business works out the kinks discovered during testing and determines how well it scales. After the beta phase concludes, more AI bots will be introduced, and players will have access to Poe.

Poe’s potential to solve the problem of false information spread by AI chatbots is a subject that has gotten ChatGPT in hot water; therefore, its implementation is an open question. It’s common knowledge that artificial intelligence chatbots like ChatGPT may produce harmful materials like racism and sexism and dangerous malware. Quora isn’t doing anything to stop this; instead, it’s counting on the Poe model suppliers to police the site for inappropriate questions and answers.

Check out the Tool. All Credit For This Research Goes To Researchers on This Project. Also, don’t forget to join our Reddit page and discord channel, where we share the latest AI research news, cool AI projects, and more. Dhanshree Shenwai is a Consulting Content Writer at MarktechPost. She is a Computer Science Engineer and working as a Delivery Manager in leading global bank. She has a good experience in FinTech companies covering Financial, Cards & Payments and Banking domain with keen interest in applications of AI. She is enthusiastic about exploring new technologies and advancements in today’s evolving world. 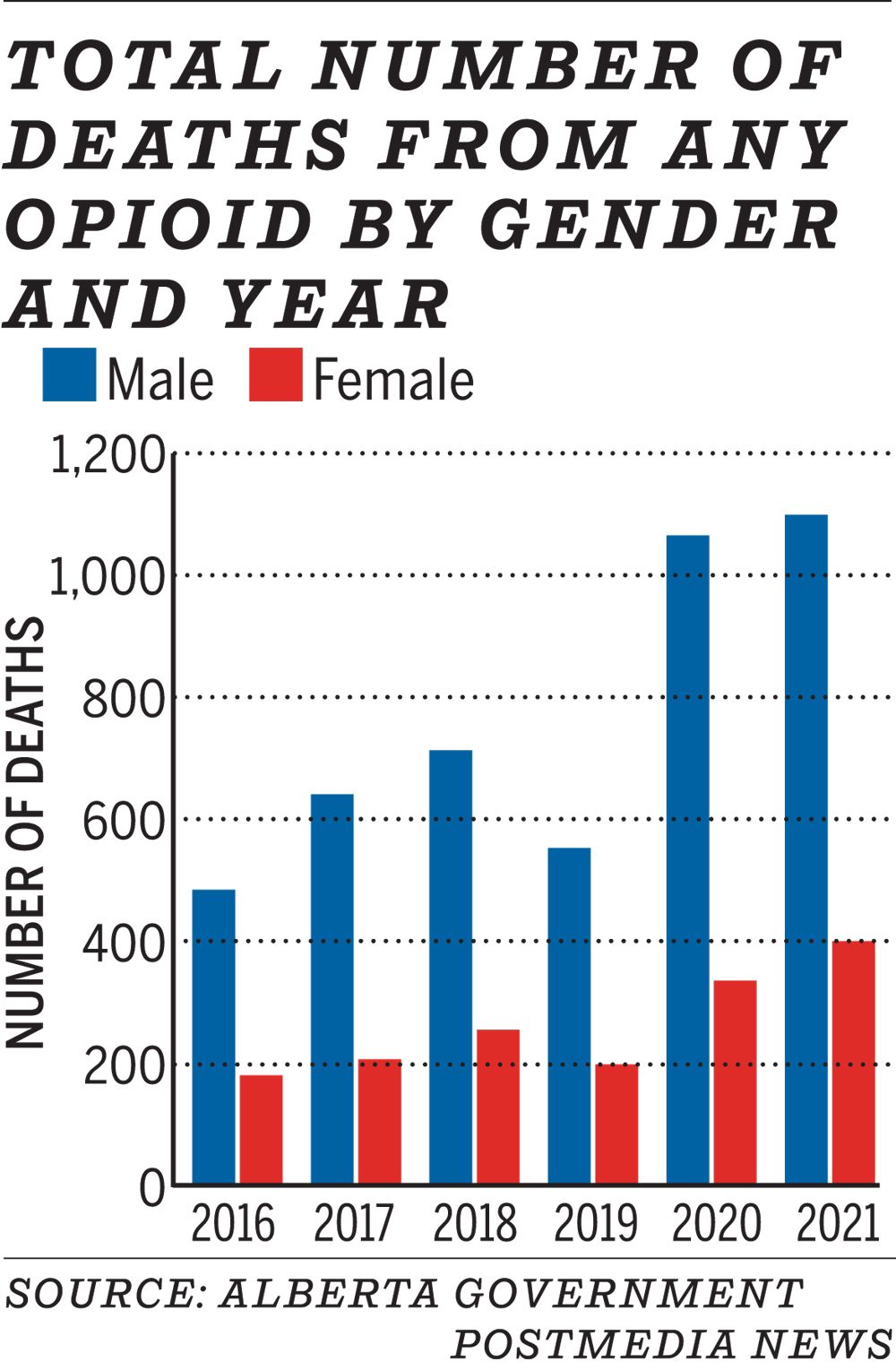 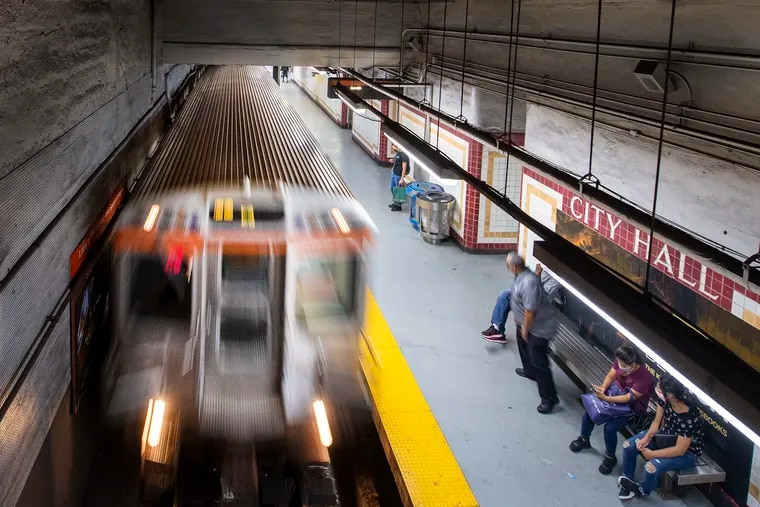