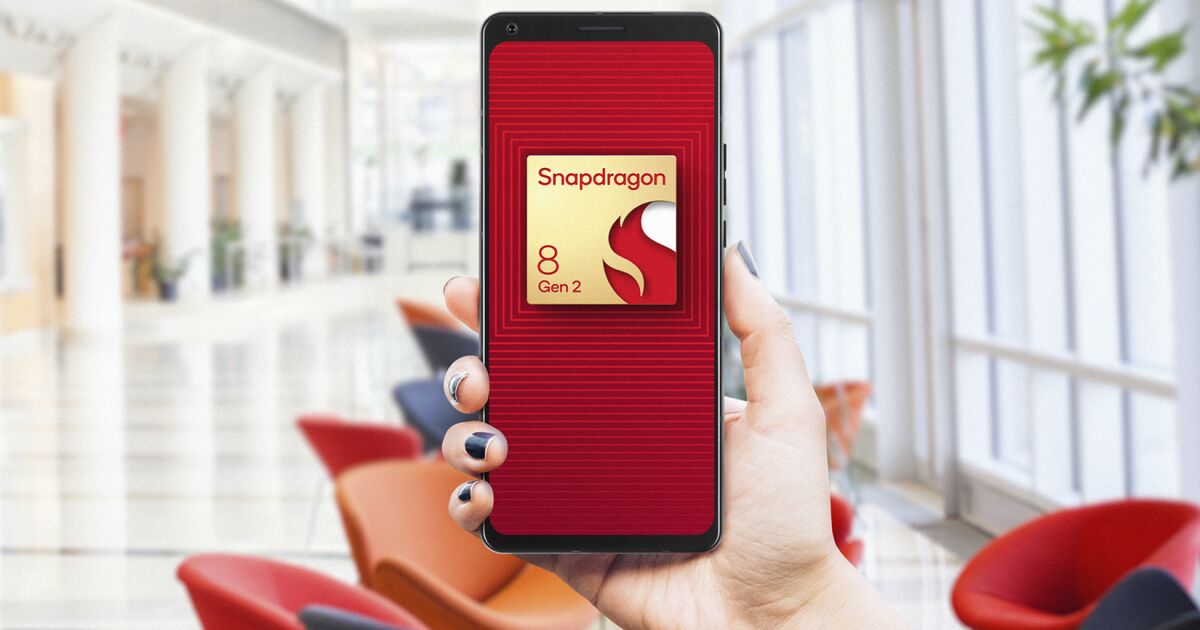 Qualcomm launched its latest Snapdragon processor on Tuesday for the next crop of top-tier Android smartphones — with artificial intelligence infused throughout the chip to boost photography, sound, connectivity, gaming and security.

At its Snapdragon Summit event in Hawaii, Qualcomm made artificial intelligence the centerpiece of its marketing pitch for its new Snapdragon 8 Gen 2 as it strives to build the Snapdragon name into a globally recognized brand.

Artificial intelligence generally refers to computer systems that can simulate human intelligence to a certain extent. It is among the hottest fields in technology today.

The company says its new Snapdragon AI performance is more than four times faster than its previous chips. That enables smartphones to become a sensing hub for functions such as better understanding of voice commands and offering multi-language translation on the fly.

For cameras, it means recognizing multiple items in a frame so it can automatically apply filters. When someone is wearing glasses, for example, the system-on-a-chip eliminates glare in the shot on its own.

For security, the “always sensing” camera can identify when an unknown person is looking over the owner’s shoulder and block potentially sensitive information from the screen.

For sound, the processor supports spatial audio head tracking, so the music follows head movements. In gaming, it supports ray tracing for better-quality shadows and reflections.

The Snapdragon 8 Gen 2 is expected to power devices from at least 14 manufacturers that will be launched by the end of this year, including Motorola, OnePlus, Sony, Sharp and Asus, as well as Chinese brands Xiaomi, Oppo and Vivo.

“We are passionate about enabling people to do more, so we design Snapdragon with the user at the center,” said Chris Patrick, senior vice president and general manager of mobile handsets. “ 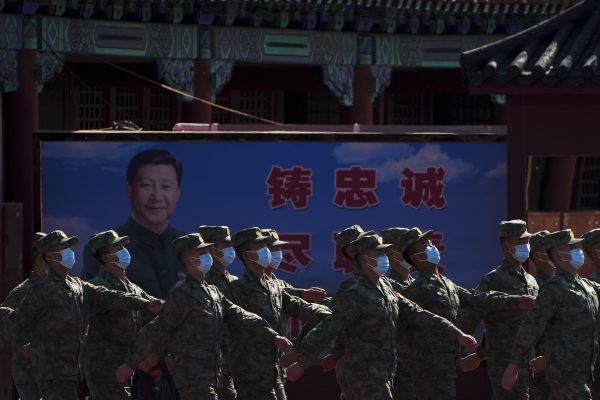