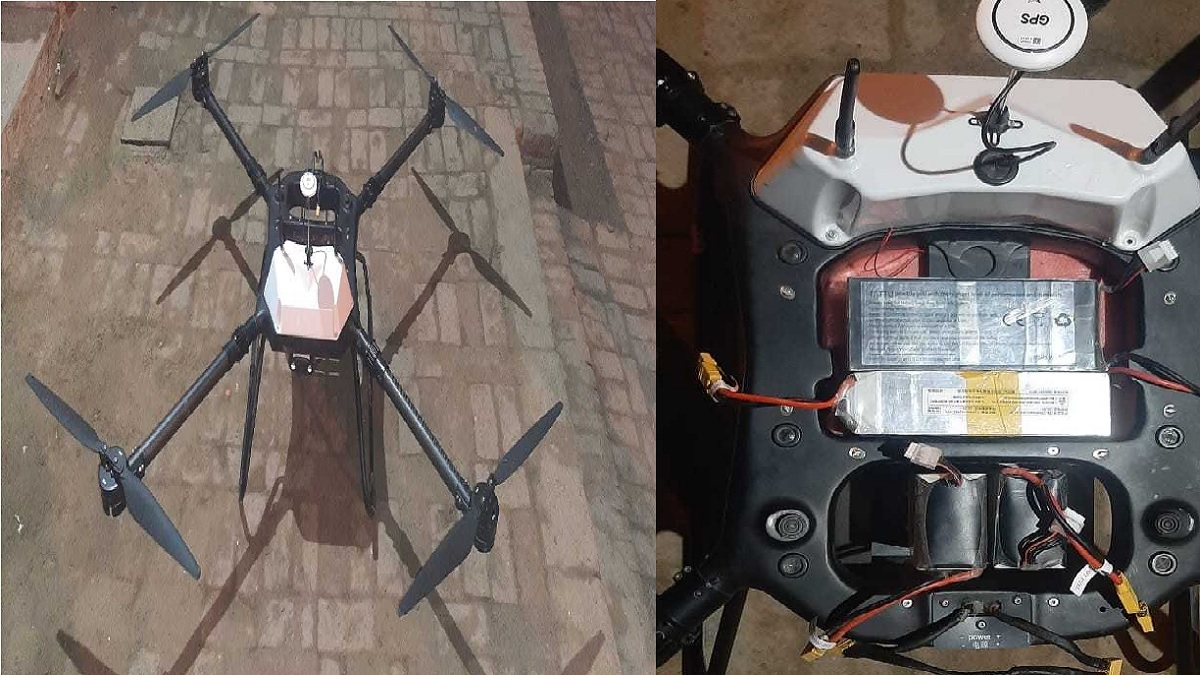 Days after BSF (Border Security Force) shot down a Pakistan drone in Amritsar, Punjab, the city once again witnessed similar incident on Sunday. BSF jawans deployed along border heard a buzzing sound of suspected flying object/drone entering from Pakistan into Indian territory. Later, the drone was found lying in field near Rajatal Village in Amritsar.

During a search BSF troops recovered the drone (Quadcopter) lying in farming fields ahead of border fence. The whole area was cordoned and Police and other concerned sister agencies were informed about the incident.

Earlier on Friday, BSF jawans shot down a Pakistani drone while they were patrolling in the Pulmoran area of Amritsar sector in Punjab.


“The Pakistan drone which had entered India at 19:20 hrs in the AOR of BOP Daoke in the AOR of 144 Bn, Amritsar sector was found fallen down this morning in Pakistan area, 20 meters in their territory opposite the AOR of BOP Bharopal. It hovered in the sky for a few mniutes when counter-drone measures were taken and fell while returning,” BSF said in its statement.

According to BSF’s DIG, Prabhakar Joshi, drone activities were detected from mainly two border outpost areas in Punjab’s Gurdaspur sector this week – the Chandu Wadala post and the Kassowal post.