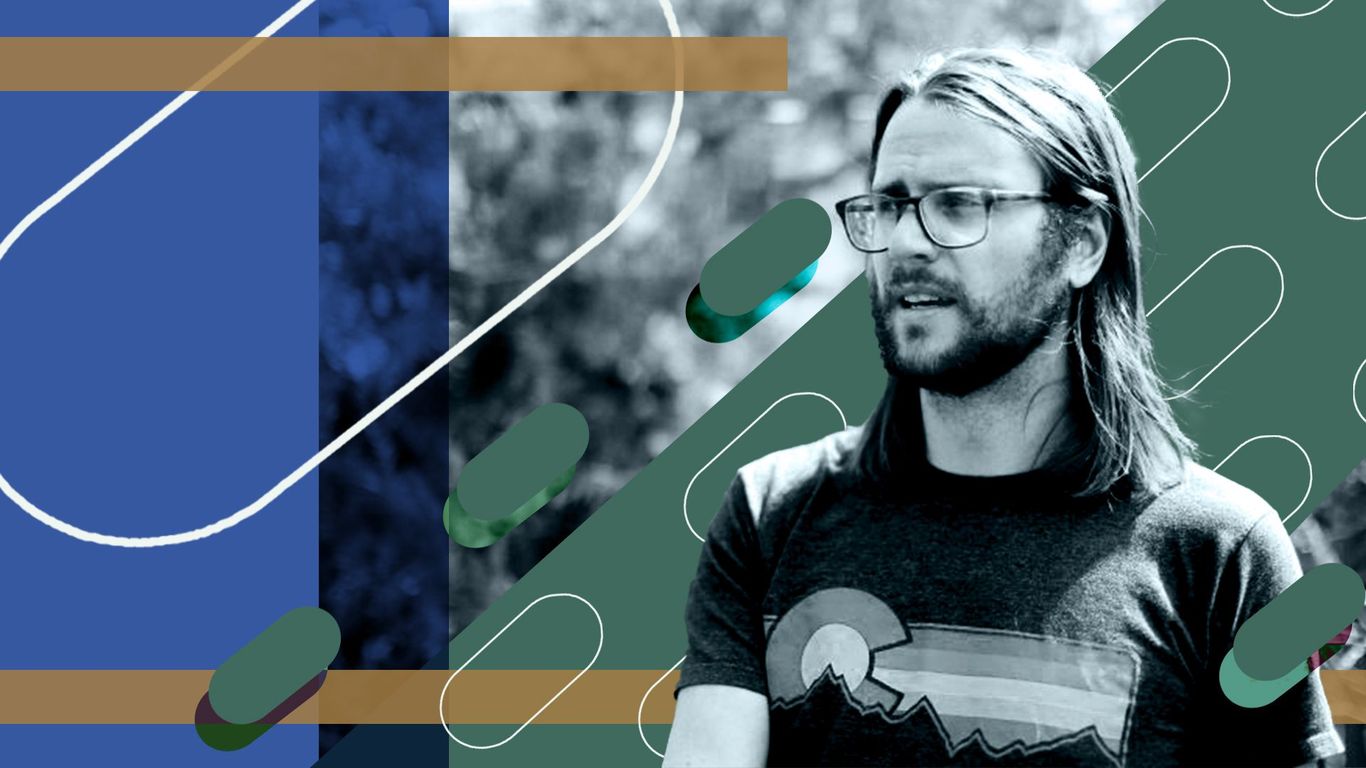 Kevin Owocki is the founder of Gitcoin, an Ethereum-based funding marketplace, and author of “GreenPilled: How Crypto Can Regenerate The World.”

Why it matters: What gets funded on Gitcoin, with its democratized model for project funding, is effectively a snapshot of the priorities within the crypto software developer community. And its solarpunkian founder is optimistic about a crowdsourced future.

Context: Gitcoin has delivered $65 million in funding to the industry via bounties, grants, tips and other products since its start, generating roughly $6 million quarterly to fund various projects for the past six quarters, according to Owocki.

What he’s saying: “The [original] idea was to create a place for open-source software developers to ‘git coin’ — pun intended — for their work,” Owocki tells Axios. Now, the core offering on the website is grants funding.

The big picture: Owocki is a proponent for “taking the green pill” — a pushback on the “degen” culture of meme tokens and gambling — while advocating for the use of crypto to create an economic system that increases in resource capacity over time.

Of note: Ethereum’s move to a proof-of-stake consensus mechanism vs a proof-of-work one is important to Owocki, for one, because it makes that blockchain more sustainable.

Between the lines: Gitcoin Grants soups up crowdfunding with quadratic funding, using math to auto allocate capital in matching pools based on the number of contributors. Put simply, Gitcoin puts a premium on the interests of the many rather than, say, a well-heeled few.

Flashback: Gitcoin’s success is, in part, owed to Owocki’s sensibility, which he describes as: “flexible on the details and dogmatic on the mission.”

What’s happening: “Bounties and grants reflect current state of the market from a tech perspective. There’s a lot of ethereum 2.0 clients getting funded on Gitcoin Grants,” Owocki said.

What’s next: A Crypto Advocacy round on regulation focused on building support for organizations “at the forefront of good crypto policy and in defense of the open web.”

Context: Advocacy has become more important lately as regulators clamp down on the industry. For example, the U.S. Treasury’s Office of Foreign Assets Control, or OFAC’s, sanctioning Tornado Cash pushed the issue of privacy to the fore.

Dates to watch: Gitcoin Grants’ 15th funding round is set for Sept. 7 -Sept. 22. The Merge will take place in the thick of it.