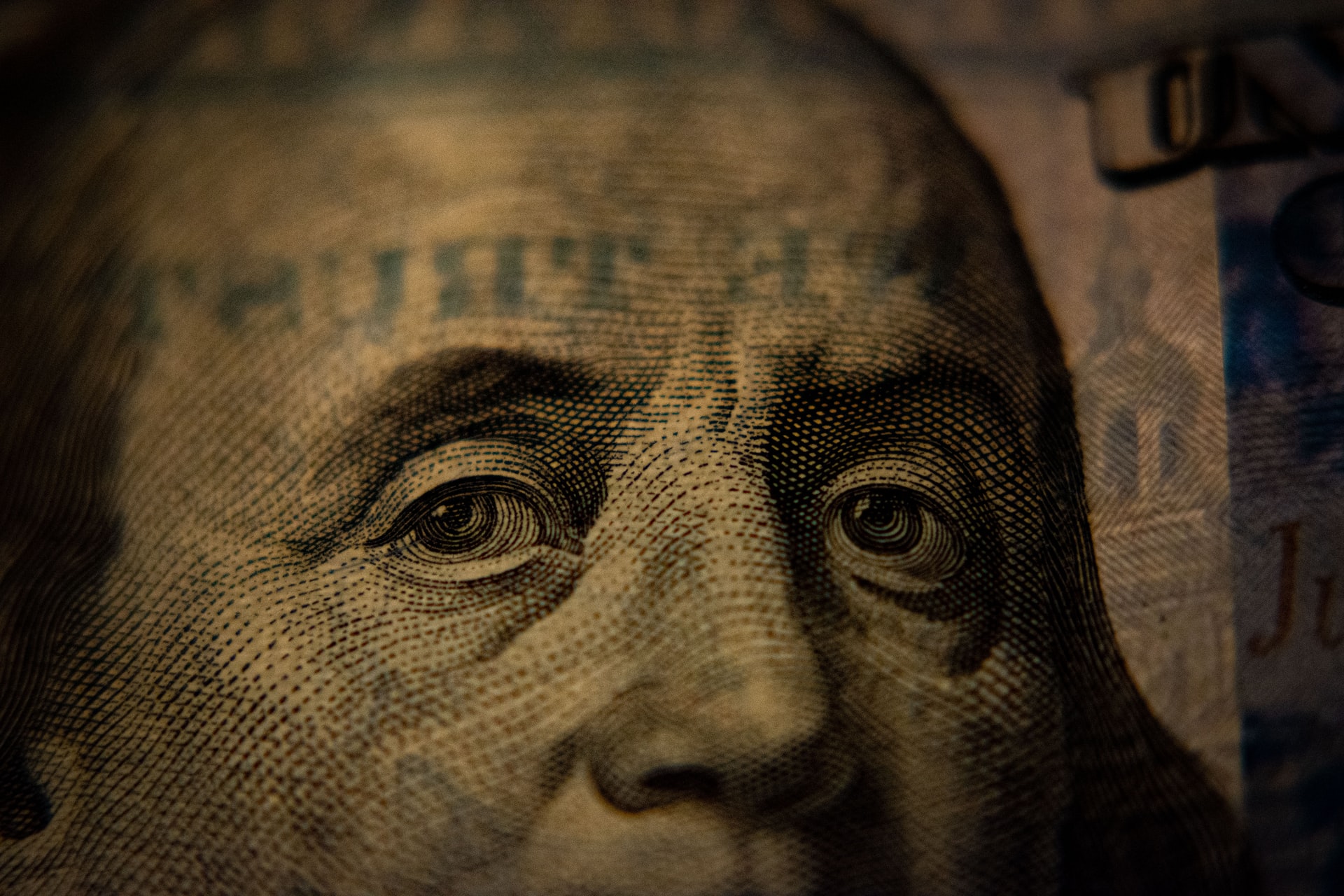 A new crypto fund named Protagonist has been launched by Saber Labs which is a Solana-based cross-chain decentralized exchange.

The crypto fund and incubation lab shall be helping foundational protocols of upcoming blockchain ecosystems by investing in them. The fund is worth $100 million.

The founders of Protagonist are Dylan Macalino and Ian Macalino who have also founded Saber Labs.

Protagonist is based out of Maimi and aims to invest in early stage Web3 protocols and also start-ups spreading across various verticals. It is stretched across verticals such as gaming, security, infrastructure and privacy.

The initial fund supposedly, might exceed the initial plans as the present amount of commitments are higher compared to the funds allocated.

The present investment include Aptos which is a new Layer 1 blockchain; Cardinal, a Solana based NFT utility protocola and additionally Cogni which is a digital banking platform.

Protagonist allegedly is also working to develop and incubate its own in-house protocols. The network effects from one founder to another has helped greatly in leveraging the most imperative currency of all venture capital industry which are information and access.

Launch Comes In The Middle Of A Crypto Market Downturn

The crypto fund launch happened in the middle of the crypto bloodbath, especially when venture capital funding also fell from its record all time high in the beginning of 2022. Protagonist however remains quite optimistic about the newest investment and incubation program.

There will continue to be multiple thriving blockchain networks as each chain forms its own niche of applications and primitives in the next 20 years, and we are excited to play a big part in supporting these networks. Protagonist is focused on investing in and incubating the core protocols that will support the emerging web3 ecosystems.

The other founders of the crypto fund are George Bousis and Harry Hurst. Both of them are angel investors and serial entrepreneurs.

George Bousis is the founder and executive chairman of Raise and Slide which is a gift card, loyalty and payments company. Harry Hurst is the co-founder and co-CEO of Pipe which is a trading platform for recurring revenues.

The primary metric of success for a crypto protocol is its adoption by other protocols and applications. Each new project will build on top of our previous incubated projects and portfolio companies like legos, which will have the compounding benefits in maximizing the success of the fund and the Web3 ecosystem as a whole

There is lack of transparency surrounding the Protagonist’s backers. The crypto fund also did not reveal who the investors were. Saber Labs last year had secured $7.7 million in funding.

The names behind the backing were Chamath Palihapitiya’s Social Capital, Multicoin Capital and Jump Capital. 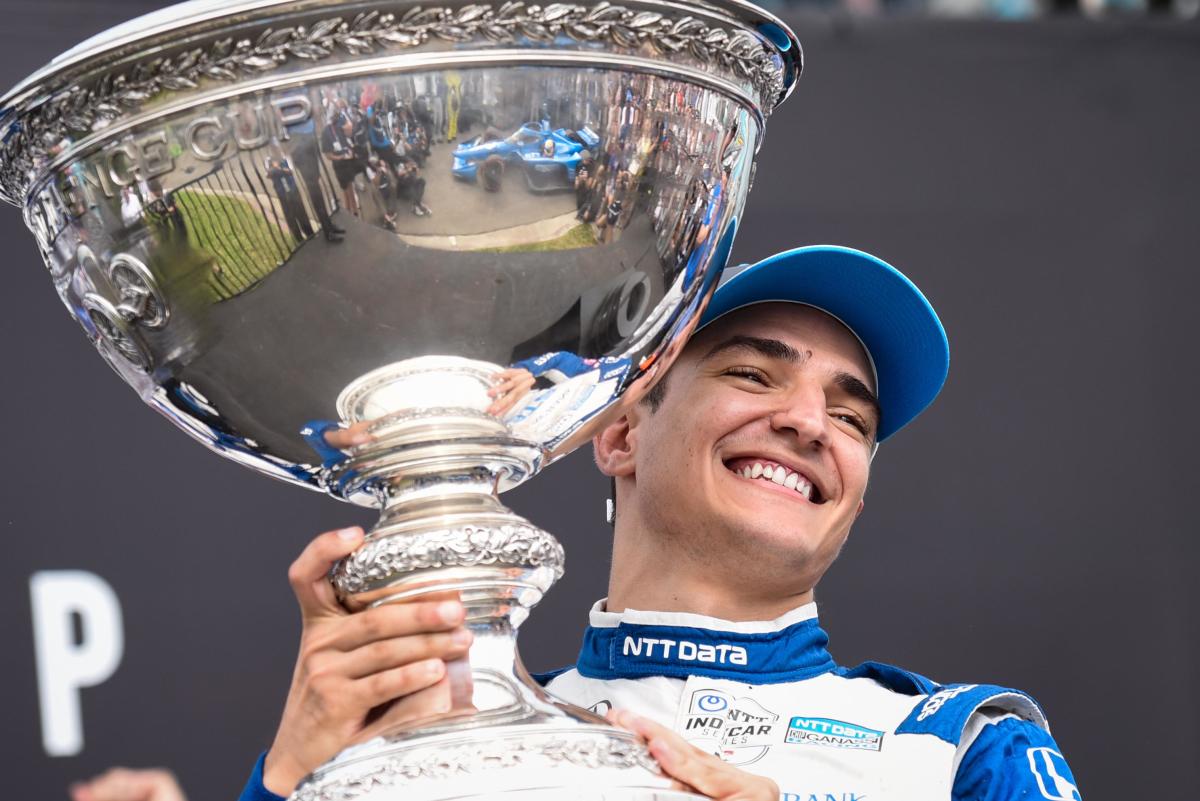