In early 2022, Fidelity became the first major financial services firm to offer investors the chance to add cryptocurrency assets to their 401(k) retirement accounts. While this move was certainly a milestone for crypto, many analysts have been quick to point out that cryptocurrencies may be a poor choice for investors looking to build value over the long term.

The central promise of cryptocurrencies is that they provide higher returns than the assets that are traditionally held in 401(k) accounts—mutual funds, primarily. However, even the most well-established cryptocurrencies, such as Bitcoin, have proven to be highly volatile. In this article, we’ll look at these disadvantages and advantages in more detail.

The Disadvantages of Holding Crypto in a 401(k)

The primary disadvantage of holding cryptocurrency in a 401(k) can be summed up in one word: instability.

Cryptocurrencies are regarded as unstable in two major ways. One is their price. Even the most well-established cryptocurrencies, such as Bitcoin and Ethereum, are subject to wild price swings. Some other assets are also volatile, of course, and some of these are held in 401(k) accounts. However, crypto is still such a new asset that there is no long-term data or research on its long-term price trajectory (or even viability as an asset class).

The other way in which crypto is unstable is when it comes to regulation. Historically, there has been fairly tight regulation around what kind of assets employees can hold (and employers can offer) in their 401(k) accounts, and it’s expected that crypto will face increased regulation in the next few years. In fact, Bitcoin’s suitability as a 401(k) investment has prompted warnings from the Labor Department, which enforces federal rules for the plans. In March, the Department of Labor (DOL) cautioned employers against crypto, warning that they “should expect to be questioned about how they can square their actions with their duties of prudence and loyalty.”

This instability is particularly pertinent when it comes to assessing crypto’s suitability for 401(k) accounts, because these accounts are typically focused on safer investment options. If you are investing for your retirement, it’s a good idea to choose assets that have the best chance of meeting your individual risk tolerance and long term investment objectives as possible, and that won’t be subject to increasing governmental regulation.

This is why there are currently very few opportunities to add crypto to your 401(k). As of June 2022, just one company (Fidelity) offers Bitcoin for its 401(k) accounts, and it seems unlikely that this is going to catch on. The reason is that employers (who oversee employees’ 401(k) accounts) act as guardians of 401(k) plans—partially to shield employees from risky investm

ents, and partially to protect themselves from liability. As a result, the options for 401(k) accounts have always been limited to low-risk assets: some plans won’t even make closed-end funds or preferred stocks available in a 401(k), let alone something as risky as Bitcoin.

Cryptocurrencies have proven to be a volatile, high-risk investment over the past decade. For this reason, they may not be suitable for a 401(k) retirement account.

The Advantages of Holding Crypto in a 401(k)

There are potential advantages to holding crypto in a 401(k), however. Crypto enthusiasts point to the fact that Bitcoin, in particular, has increased enormously in value over the past decade, far outstripping the return provided by “traditional” 401(k) investments such as mutual funds.

This is true, but does not tell the whole story. Though the price of Bitcoin has risen exponentially since its launch in 2009, that happened in a period when crypto grew from a fringe movement to an accepted and widely-held asset class, representing a rate of growth that likely can’t be replicated in the future. Further, given the relative novelty of cryptocurrencies, there is an almost complete lack of long-term data to support the claim that any cryptocurrency is a good store of value over the long term.

There may be one tangible advantage to holding crypto in your 401(k) account, though: tax. If you are already trading cryptocurrencies, and have a well-established and low-risk retirement plan that is not dependent on crypto, then doing your crypto trading inside a 401(k) may reduce your tax liability. Roth 401(k) accounts, in particular, can offer an advantage to bitcoin investors, because they allow you to avoid tax on the capital gains that your crypto investments may generate.

Even given this advantage, however, most experts agree that crypto should make up only a small part of your retirement savings plan, if any.

It’s possible, but there are limited options. At the moment, Fidelity is the only firm that offers crypto for its 401(k) accounts, allowing investors to add Bitcoin. It’s unlikely that crypto will become a mainstream choice for 401(k) accounts anytime soon, though.

What Are the Potential Advantages of Crypto for 401(k) Accounts?

Proponents of holding crypto in 401(k) accounts argue that currencies like Bitcoin offer higher gains than the assets traditionally held in 401(k) accounts. However, even the most well-established cryptocurrencies are highly volatile and claims of higher performance over time are not supported by evidence.

What Are the Disadvantages of Crypto for 401(k) Accounts?

Cryptocurrencies are very volatile, risky investments. This is why they are generally regarded as a poor choice for retirement plans. In addition, it’s unclear what regulatoary landscape cryptocurrencies will face in the short- to medium-term future, casting further doubt on them as store of long-term value.

In 2022, Fidelity became the first major asset manager to allow investors to add cryptocurrencies to their 401(k) accounts. Retirement investors can now allocate up to a maximum of 20% of their nest eggs to Bitcoin.

Proponents of cryptocurrencies say that they offer much higher returns than the assets typically held in 401(k) accounts. However, most analysts agree that cryptocurrencies are simply too risky to form a large part of a responsible retirement plan. 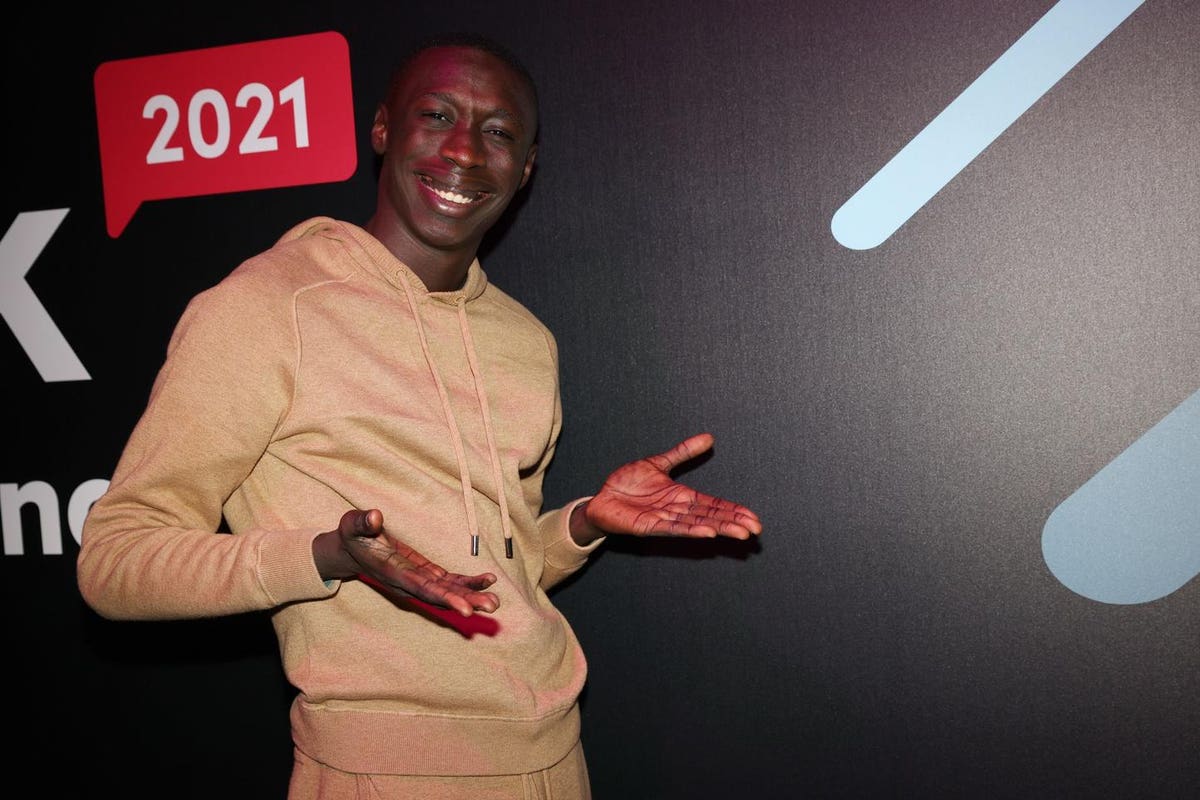