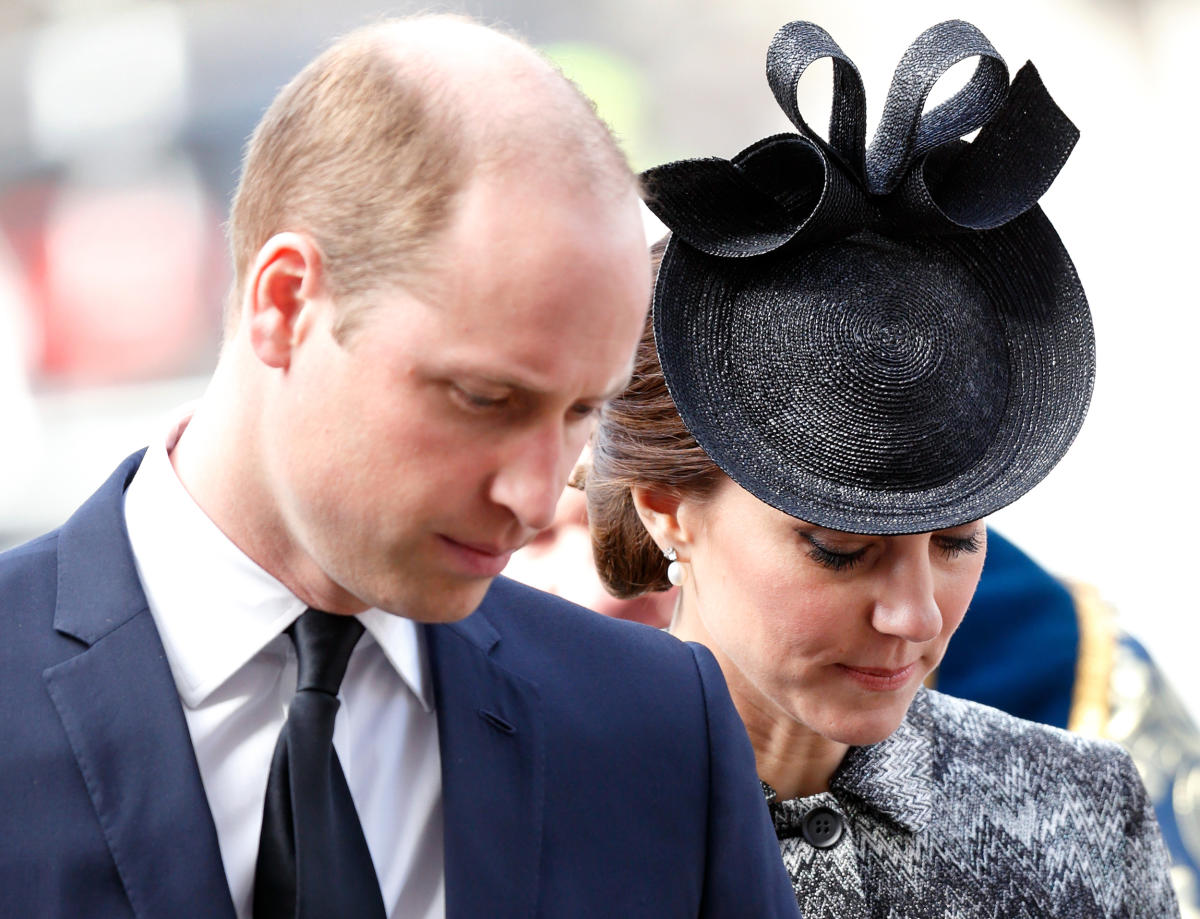 As the world mourns Queen Elizabeth II’s death, changes are being made within the royal family.

The longest-reigning monarch died at 96 on Sept. 8. Upon her death, Clarence House confirmed that Prince Charles is now officially known as King Charles III. Additionally, the social media accounts for Prince William and Catherine, Duchess of Cambridge, have been updated to reflect new titles in their bios.

William and the former Kate Middleton’s Twitter and Instagram bios were changed to: “The official account of The Duke and Duchess of Cornwall and Cambridge and the Royal Foundation, based at Kensington Palace.

No additional information about official changes has been shared at this time. However, on the royal family’s website, it notes, “The official website of the Royal Family is temporarily unavailable while appropriate changes are made.”

After King Charles, William is next in line for the throne, followed by his 9-year-old son Prince George.

William and the former Kate Middleton have yet to share their own personal statement, however, they did retweet King Charles’ statement.

“The death of my beloved Mother, Her Majesty The Queen, is a moment of the greatest sadness for me and all members of my family, his statement began. We mourn profoundly the passing of a cherished Sovereign and a much-loved Mother. I know her loss will be deeply felt throughout the country, the Realms and the Commonwealth, and by countless people around the world.”

“During this period of mourning and change, my family and I will be comforted and sustained by our knowledge of the respect and deep affection in which The Queen was so widely held,” he continued.

William was with his grandmother and other members of the royal family at Balmoral Castle in Scotland when Queen Elizabeth died. Kate was not with her husband at the time.

The duke and duchess recently moved to Adelaide Cottage from Kensington Palace where their children begin at Lambrook School in Berkshire.

Earlier this year, Queen Elizabeth celebrated 70 years on the throne after she became queen in 1952 at the age of 25. 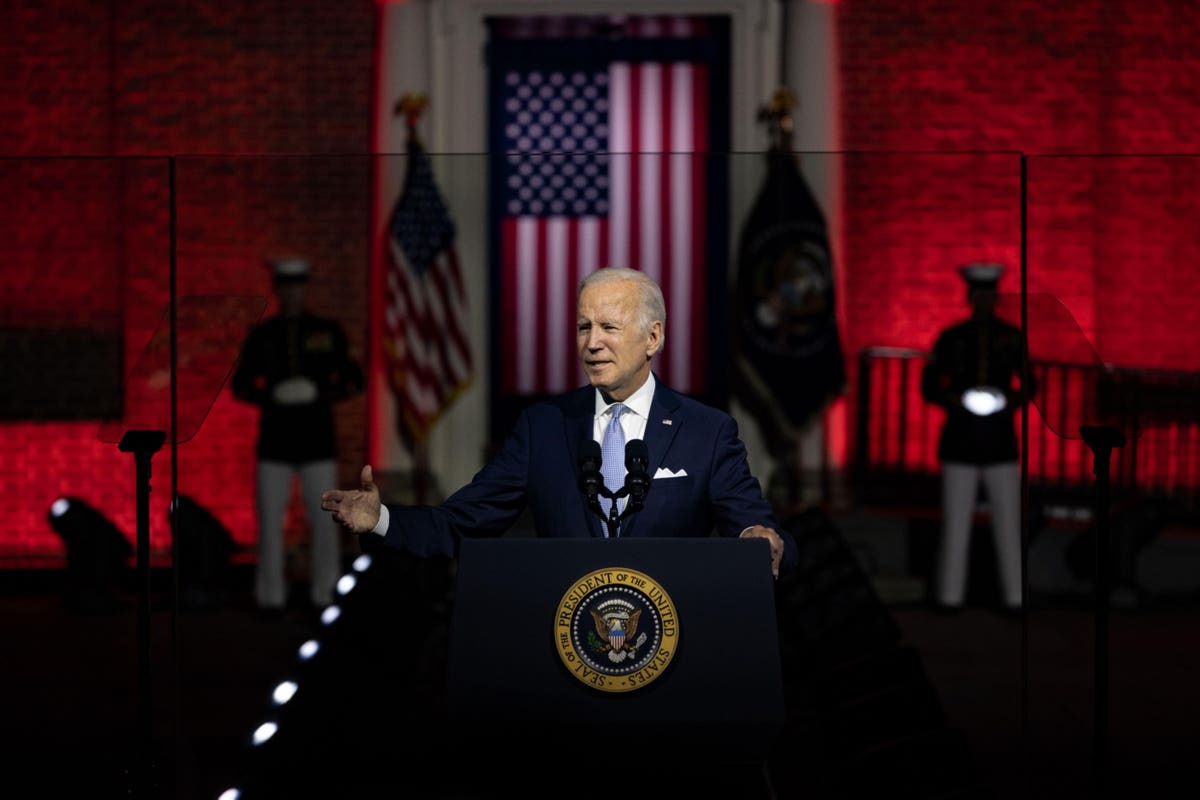