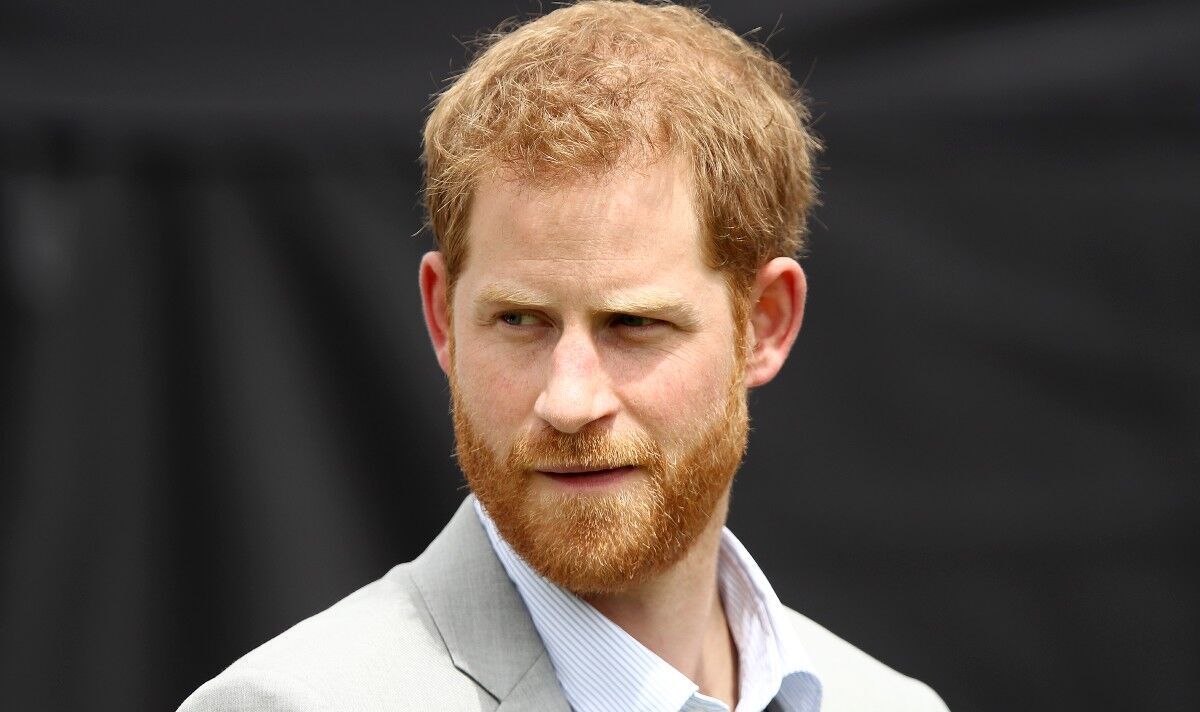 Royal biographer Tom Bower said the Sussexes received an “ecstatic” reception in Australia for their 2018 tour. But Mr Bower claimed the mood in Harry and Meghan’s camp was “miserable”.

Writing in his new book Revenge: Meghan, Harry and the War Between the Windsors, Mr Bower highlighted how “large crowds cheered” for the couple during the trip which they kicked off by announcing the Duchess’s pregnancy.

In an extract in the Times, the biographer said: “The Commonwealth, everyone agreed, would be enhanced by the birth of the royal family’s first mixed-race child in the contemporary era.

“Harry and Meghan would be at the forefront of modernising the monarchy.

“Throughout those first days, the tour was perfect.

However, Mr Bower said the mood in the Sussexes’ headquarters was “by contrast, miserable”.

He said: “Every night, Harry trawled social media, searching for snide comments on the internet.

“Every morning he and Meghan turned on their phones to surf the internet.

READ MORE: Explosive claim of Queen’s relief on the day of Philip’s funeral

Harry and Meghan visited Australia in October 2018 as part of their Commonwealth tour which also saw them travel to New Zealand, Fiji and Tonga.

It was their first official royal tour and it came months after they tied the knot.

The couple started the visit by announcing they were expecting their first child.

The Sussexes are now living in California after quitting royal duties in March 2020.

They have settled into their Montecito home with their two children Archie and Lilibet.

Express.co.uk has contacted Buckingham Palace and representatives for the Sussexes for comment. 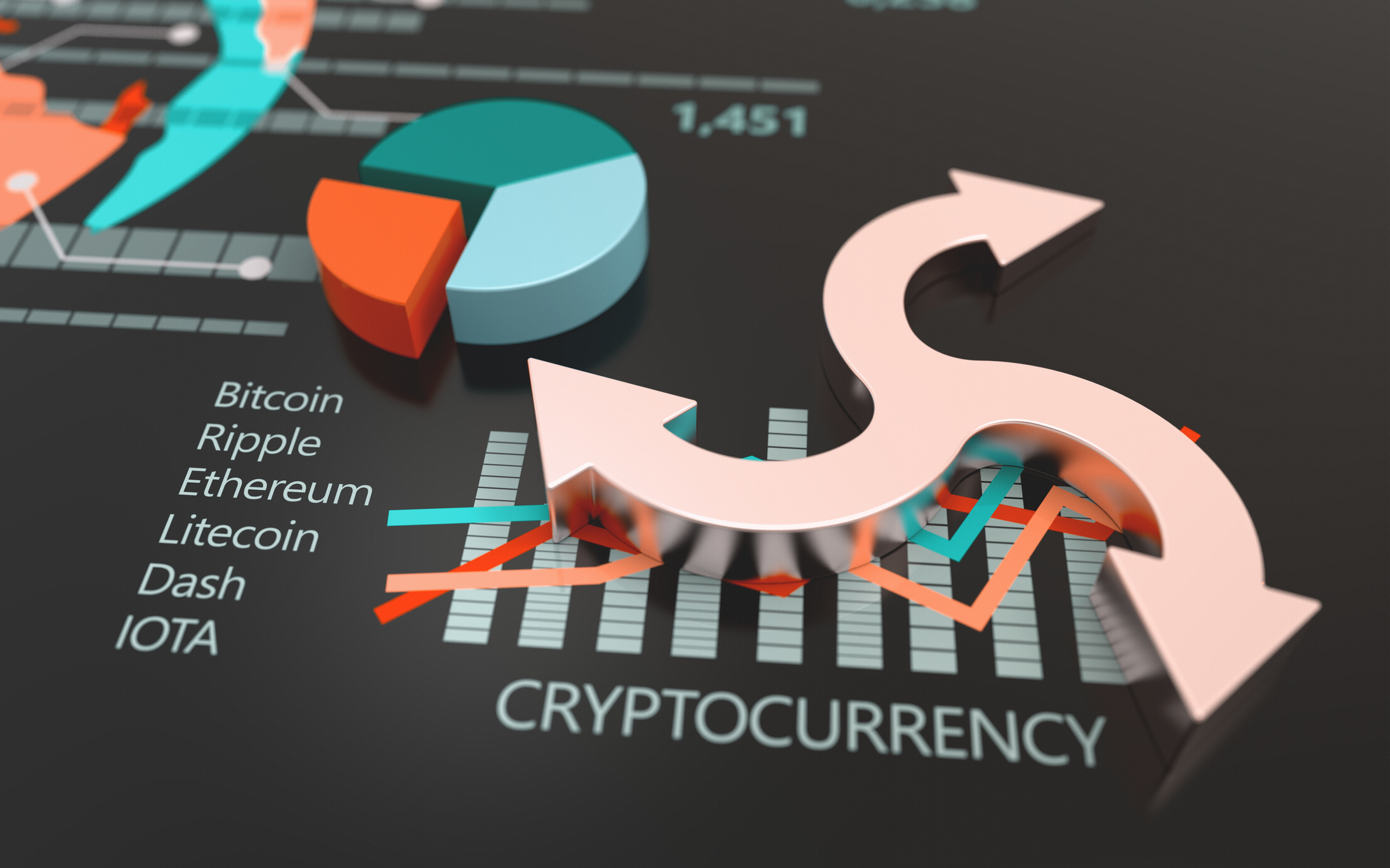 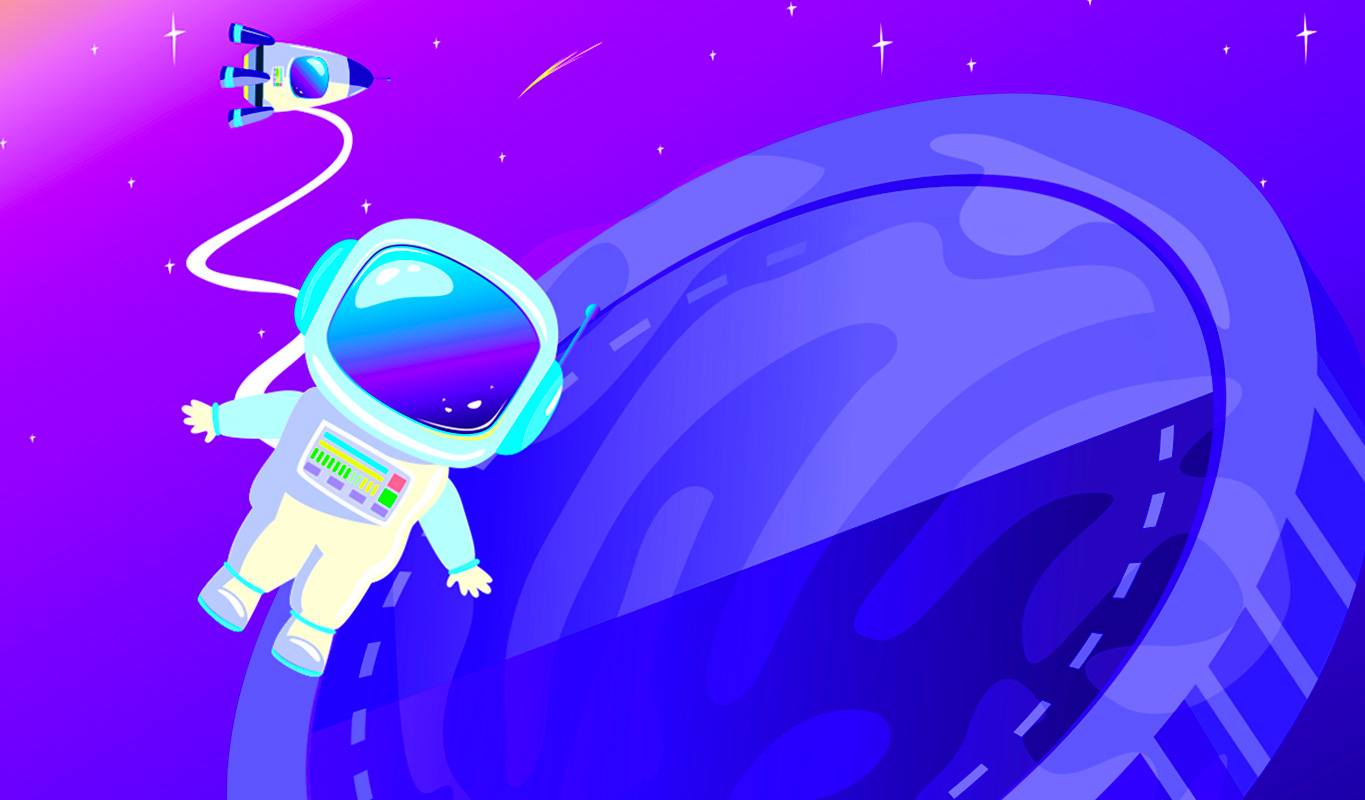