MATTHEWS, N.C. (QUEEN CITY NEWS) — New research suggests pre-teens miss out on the equivalent of one night of sleep per week due to social media usage.

A study out of Leicester, England with De Montfort University monitored 10 and 11-year-olds who participate in social media. Researchers found the subjects were only getting about 8.7 hours of sleep each night. The recommended amount for the age group is 9 to 11 hours.

Young people cite increased social media usage to a fear of missing out, commonly known as FOMO. They said they don’t want to miss a post or message from their friends.

BE THE FIRST TO KNOW: Sign up here for QC News Alerts and get breaking news sent straight to your inbox

Local experts say there is a growing number of studies showing similar results.

“In the kids that are using their screens, even more than a few hours a week, were less likely to be able to feel like they were happy, or they were satisfied with their life,” she said.

Sleep is often one of the first areas in life which suffers due to excessive screen time. Stacey said just an hour a day of social media usage is linked to insufficient sleep duration.

“It’s also associated with a longer time to fall asleep. Now, we know that because we know the light from these phones when it hits our retina, that stimulates our brain to think that it’s daytime so that wasn’t a surprise to us. But we also saw decreased evening sleepiness,” she said.

“We know because we’re adults that they’re only seeing a small, one percent of a persons’ life. But a young person’s brain, the brain doesn’t fully develop until around age 25, they can’t understand how that’s connected to them having feelings of anxiety, depression, lower self-esteem,” Stacey said.

ScreenStrong leaders recommend not allowing children to have a smartphone until they turn 18. They say there are many phones on the market which only have basic functions to keep them in contact until then.

They suggest a ‘screen fast’ for anyone struggling with technological addictions. That involves taking a break from phones, tablets, and digital entertainment for 14 to 30 days. 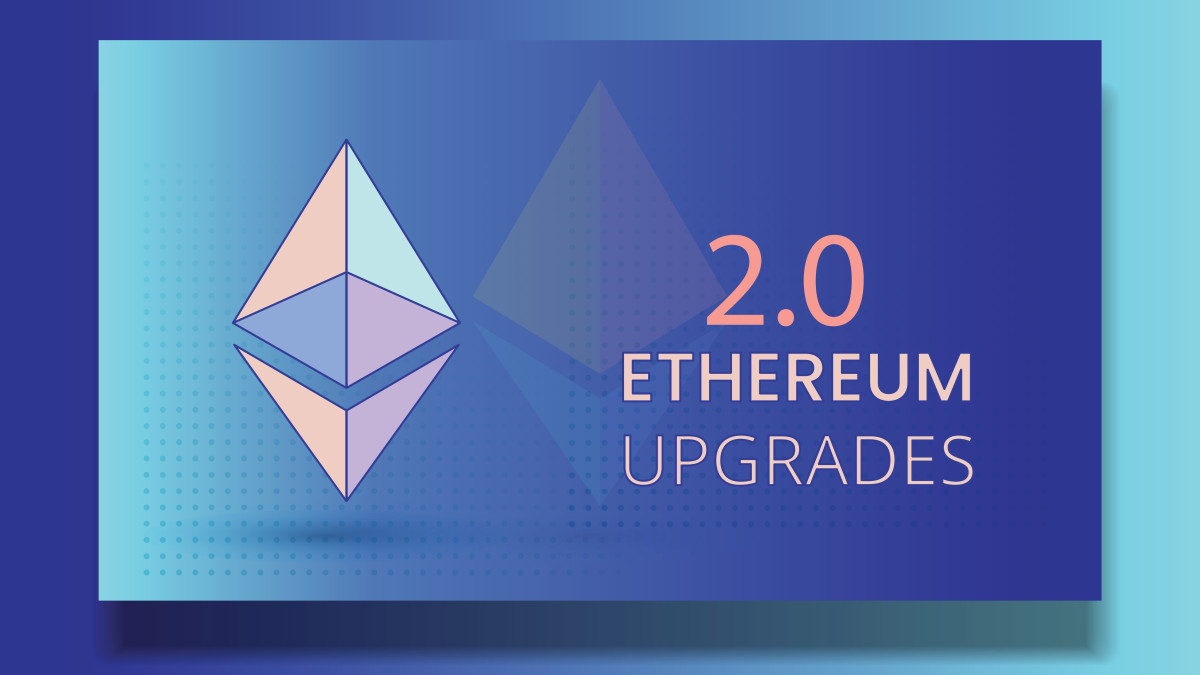