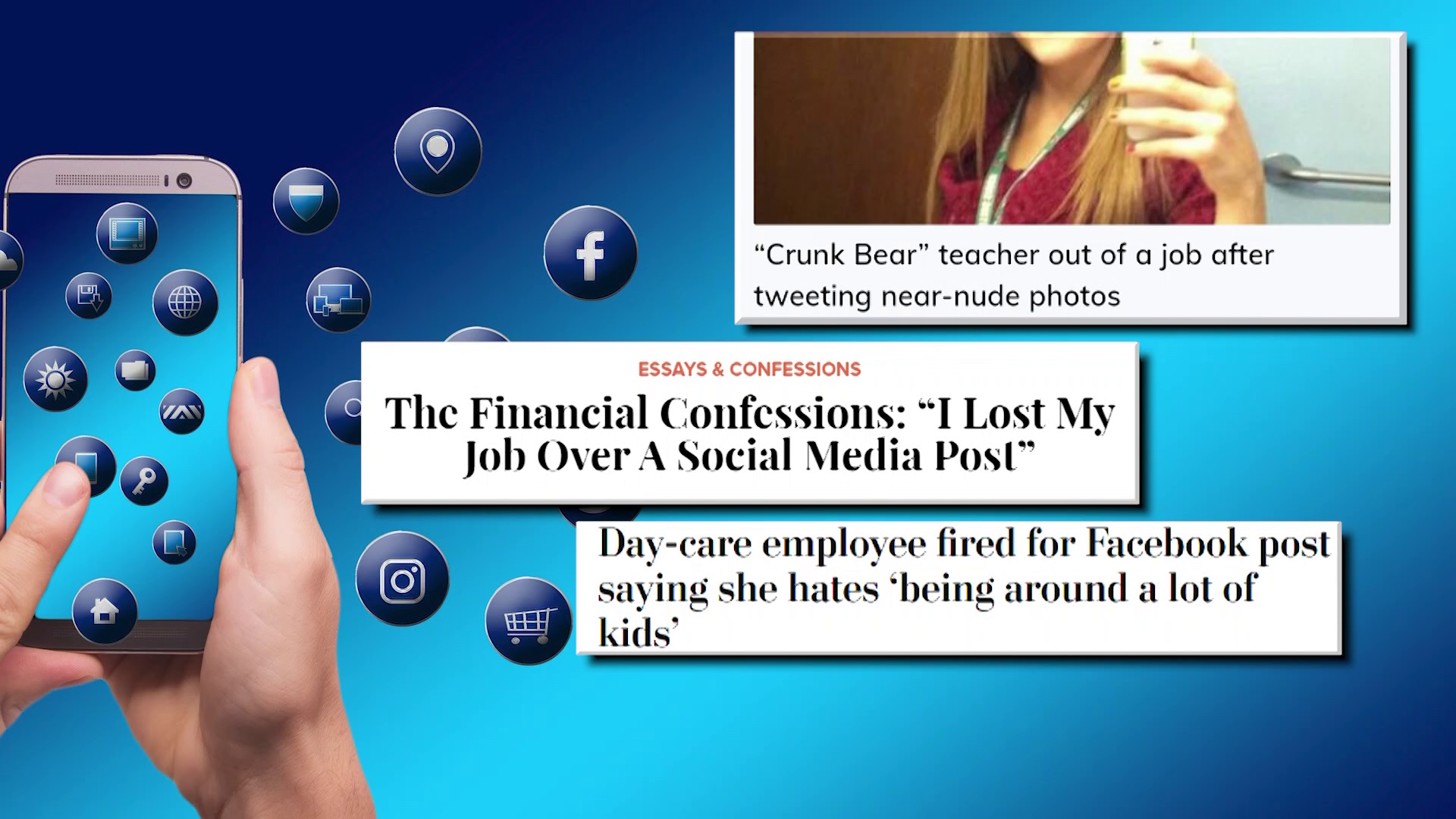 Even though we are on social media all the time you may want to be cognizant of what you post, because you may find yourself out of a job.

A former Dollar General employee found out the hard way after they were fired after going viral describing what it was like working there.

“A lot of customers don’t understand what it’s like to work for this company,” she said in a TikTok video.

The woman had just gotten a tech job sharing how much she was making, then found herself unemployed.

“Basically my employer found my TikToks and didn’t like that I was sharing my salaries and stuff like that,” she said in a TikTok video.

Also, a former employee of an ad agency was terminated after posting a very high-profile client hired them.

And a former high school teacher is now out of the classroom after she shared her partying lifestyle.

Freedom of speech does not necessarily mean freedom from consequences.

A public relations executive tweeted something racist while boarding a plane and was canned by the time she landed.

Career Builder found that 18% of employers have fired people because of something they posted on social media. And at least 70% of employers screen candidates’ profiles before hiring.

Whether you’re using social media at work or at home, ask yourself if you’re comfortable with your boss seeing your post. 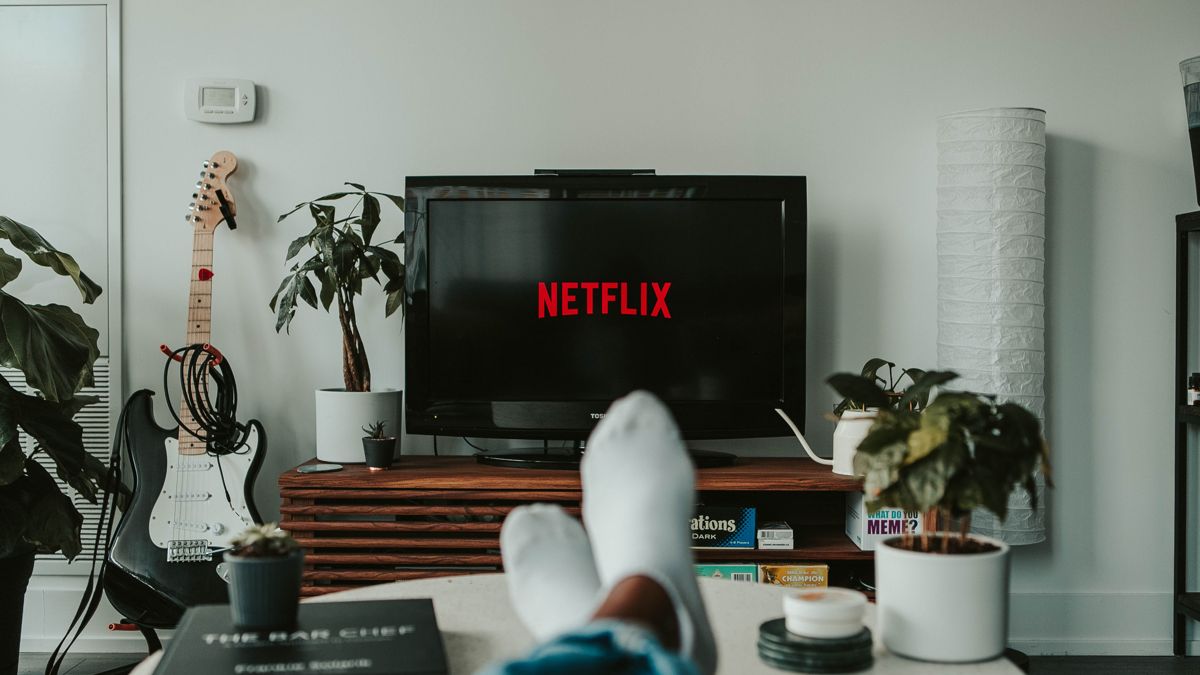