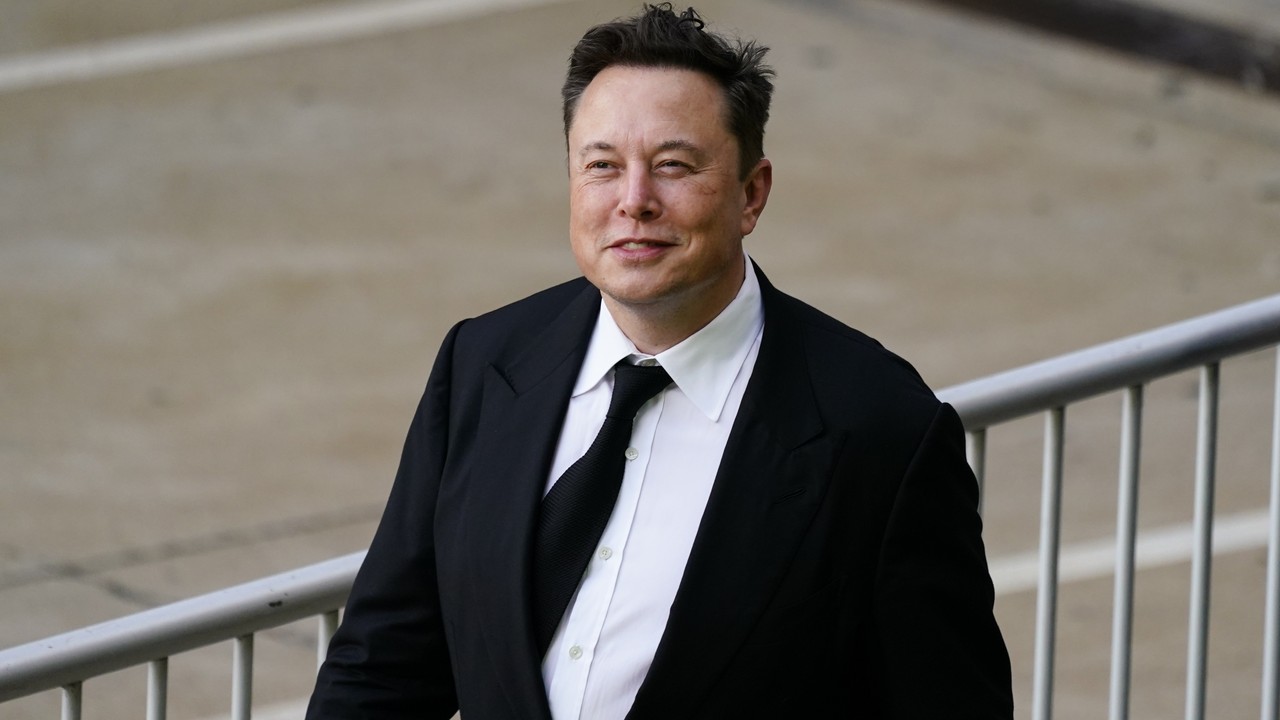 The opinions expressed by columnists are their own and do not necessarily represent the views of Townhall.com.

Elon Musk’s failed takeover of Twitter generated countless headlines the past few months and brought about a renewed debate over the role of free speech in social media. The one thing it didn’t generate however was the only thing that matters: results.

Musk’s announcement that he is backing out of his high-stakes gamble came as no surprise to anyone who has been watching Big Tech in recent years. His proposed acquisition of Twitter was destined to fail from the start because the problems plaguing Twitter run far deeper than anything that can be fixed by a new CEO. From political discrimination to bots to an inability to connect with the “TikTok Generation,” and a complete lack of business focus or vision, Twitter is a fundamentally broken product that places “wokeness” over freedom…and it’s Twitter’s users who suffer.

Musk’s attempt to restore some degree of freedom of speech to Twitter was the platform’s last hope to remain a relevant social media site. I can’t stress this point enough: Musk was Twitter’s final chance at success. He even made this explicit in his pitch to buy the company, arguing that Twitter needed a serious pivot away from censorship and suspensions, and towards free speech and diversity of thought to build a better user experience.

In response, Musk was met with shock, dismay, personal attacks, and unhinged resistance from Twitter staff. If there were any voices of reason left within the company, they were quickly drowned out. Many even threatened to quit over fear of losing their ability to “moderate content,” which is code for censoring Tweets and viewpoints they don’t like.

Whatever the reason Musk ultimately decided to back out of his deal, it’s clear that things are undoubtedly going to get worse for Twitter and their users. The company’s stock has plummeted more than 40% over the past year, with no end in sight. Why would anyone want to invest in a company whose employees clearly have no interest in being saved, and why would anyone work to turn around a struggling social media platform that would rather watch its own stock price tumble than proclaim a commitment to free speech? And who wants to champion a culture or platform which silences and punishes doctors, academics, and scientists for raising alternative viewpoints?

This doesn’t sound very American to me. Twitter’s insistence on picking winners and losers in the free speech debate and their inability to adapt to the technological demands of younger users still has not been addressed, and the company’s censorious nature has the Blue Bird on a glide path to insolvency, with nobody else coming to their rescue.

Twitter remains – for now, at least – a privately held public utility. The dominant, global, digital town square. But a digital town square more interested in manipulating what users can share rather than being a digital town square for users of all perspectives. While this may satiate the ideological crusade of Twitters’ staffers, it doesn’t make for a strong business model, and is ironically antithetical to Twitter’s motto, “It’s what’s happening.”

The question now isn’t what’s next for Twitter. The question is what’s next after Twitter. The answer lies with alternative platforms that the free market has built in response to users clamoring for a social media company that hasn’t anchored itself to censorship; that will protect users’ right to hear and be heard; and that doesn’t seek to join the Silicon Valley social media oligopoly, but rather to challenge it.

It’s too late for Twitter, but the vision Twitter once had – to create a free and open digital town square for citizens to share and converse with each other without the threat of censorship, is very much alive…on other platforms.

As the famous quote goes, ‘If you build it, they will come.’ We’ve already built it at GETTR, and free-speech hungry users are coming.

Jason Miller was a Senior Advisor to President Donald J. Trump during both the 2016 and 2020 campaigns and is the Chief Executive Officer of the social media platform GETTR.