New Delhi: Crypto tokens saw some profit booking as traders tempered bets that the Federal Reserve will raise interest rates by 100 basis points in an attempt to curb the rising prices.

Higher interest rates would make riskier assets like cryptocurrencies and stocks less attractive as investments. However, the top crypto token – Bitcoin – continued to trade above the $20,000 mark.

Barring XRP, all other top crypto tokens were trading higher on Friday but gains were capped. Ethereum, BNB, Dogecoin, Shiba Inu gained up to a per cent each.

Expert take
Bitcoin has bounced off the $20,000 level after bulls pushed the coin up, said Edul Patel, CEO and co-founder of Mudrex.

“Ethereum has outperformed Bitcoin by witnessing a 10 per cent rise in the past session following its Shadow Fork 9 going live ahead of the merge,” he added. “We may likely witness this trend for another 24 hours too.”

CEL had hit an all-time high of $8 in 2021 and is currently trading below the $1 mark. After the crypto lender announced a freeze on withdrawals, the sentiment around the token shifted to the negative side.

It is very difficult to predict if CEL will witness an upward trend shortly but the crypto community will closely watch the bankruptcy process to see if retail investors can secure their investments in Celsius. Investors should stay away from investing in a falling knife.

(Views and recommendations given in this section are the analysts’ own and do not represent those of ETMarkets.com. Please consult your financial adviser before taking any position in the asset/s mentioned.) 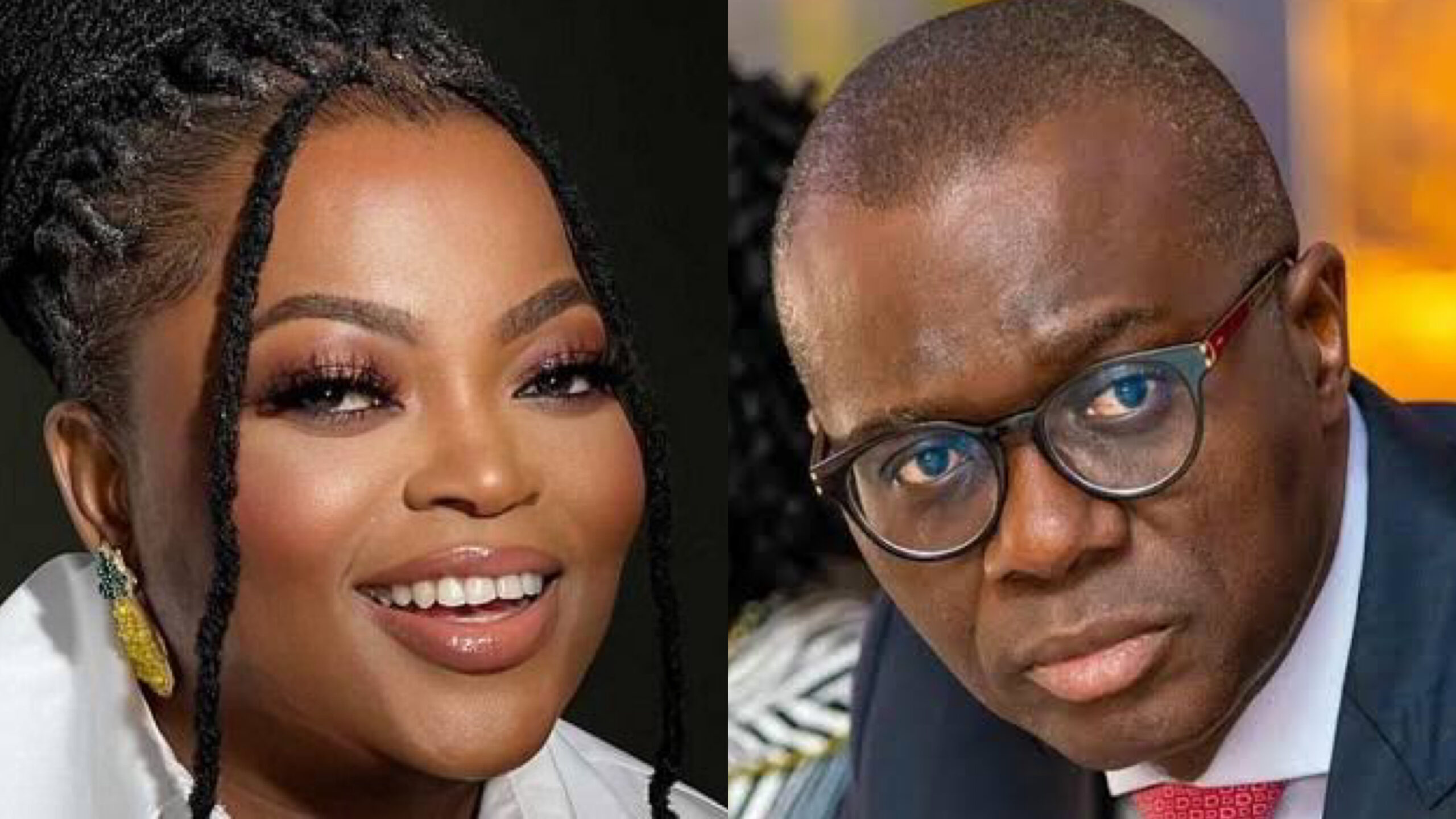