The Tamil Nadu police have constituted special teams to monitor and curb the circulation of misinformation and rumours on social media.

An official note from the Director General of Police said, “It is essential now to monitor closely the people who circulate posts of misinformation and rumours on social media and thereby create confusion, unrest, violence and defame the police force. Similarly, it is imperative to quickly detect the perpetrators of sexual offences, sale of drugs, financial frauds through cyberspace.”

Hence, social media teams have been formed in nine cities, including Chennai, and 37 districts with 203 officers and police personnel.  These teams will function under the cyber crime wing superintendent of police, the press note said. The officers and personnel for these teams have been selected based on their proficiency in computer handling and cyber forensic science.

According to the press note, the teams will aim to nip in the bud those who spread fake messages and information by identifying them and removing the posts concerned. Their social media accounts will also be disabled and the persons will be booked in cybercrime cases.  The teams will also help avoid clashes among various religious, communal and caste groups, the police said. 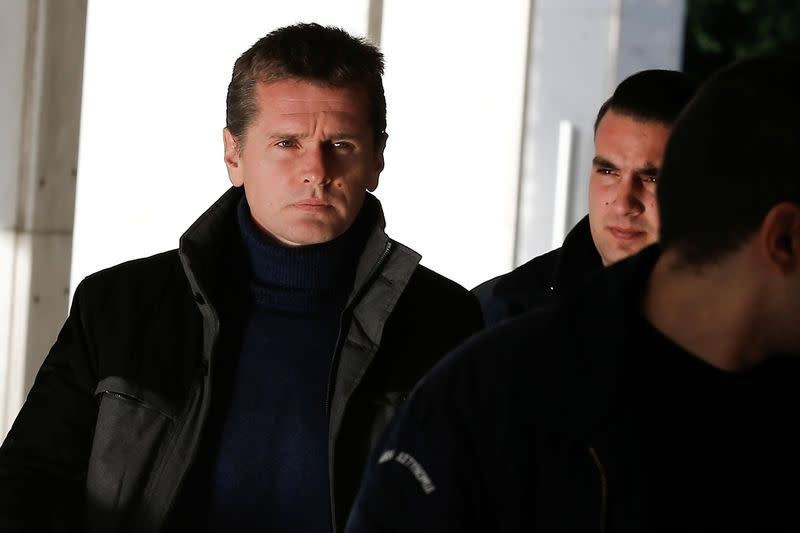