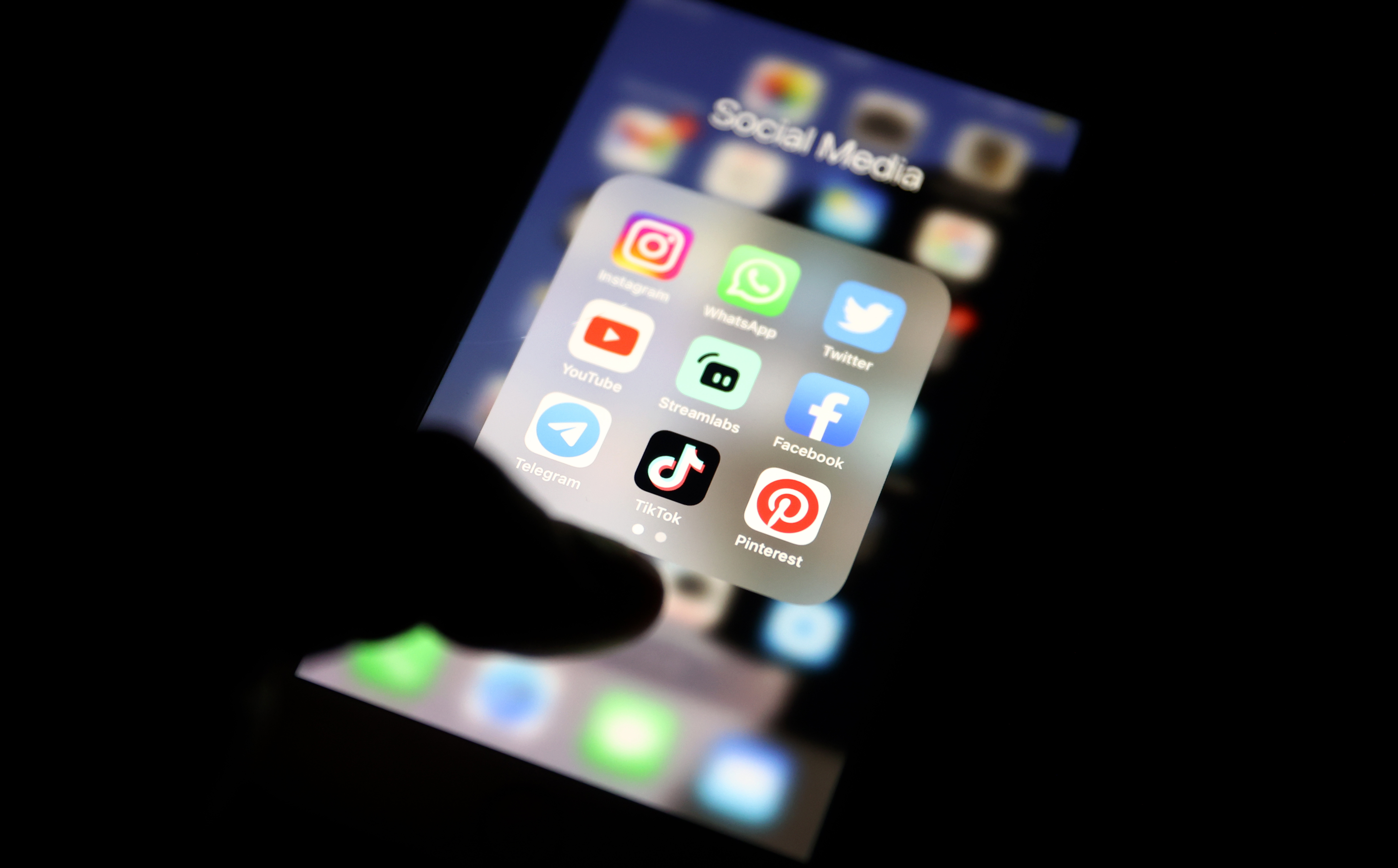 Pinterest’s stock price barely reflects the fact that it has consistently beat Wall Street’s earnings expectations since going public in 2019. Instead, the digital scrapbooking and shopping platform’s stock tends to swing wildly based on the performance of its peer social media companies.

Today (July 22) Pinterest share price plummeted more than 14 percent for no obvious reasons related to the company’s own operation. A possible trigger is the disappointing earnings of Snap and Twitter, whose business models share many commonalities with Pinterest and are affected by similar economic factors. Pinterest shares closed 13.5 percent down at $18.11 today.

This morning Twitter reported an unexpected drop in revenue for the three months ended on June 30, missing analyst estimates of both revenue and profit. The social media company blamed the decline on a broad spending cutback of the advertising industry—its main source of revenue—and “uncertainties” related to Elon Musk’s pending acquisition of the company. Twitter shares fell 3 percent after the market open today before gaining slightly later in the trading hours.

The day before, Snap, the parent company of SnapChat, reported a loss twice as big as analysts had expected for the second quarter, sending its stock down 38 percent this morning. Like Twitter, Snap also blamed the slowing demand for online advertising as a main reason for disappointing results.

In contrast, Pinterest revenue and profit, although slowing in recent months for the same reasons as Snap and Twitter, have consistently exceeded analyst expectations for the past six quarters. Its next quarterly earnings report is scheduled to be released on August 1.

Pinterest’s fall today is in many ways reminiscent to its abrupt plunge in April, after Snap reported worse-than-expected earnings for the first quarter. Pinterest shares quickly recovered after it reported its own earnings.

Snap’s second-quarter results “suggest a significant deterioration in advertiser demand, which will likely weigh on the sector,” Thomas Champion, an analyst with Piper Sandler covering social media stocks, wrote in a note to clients on July 21. 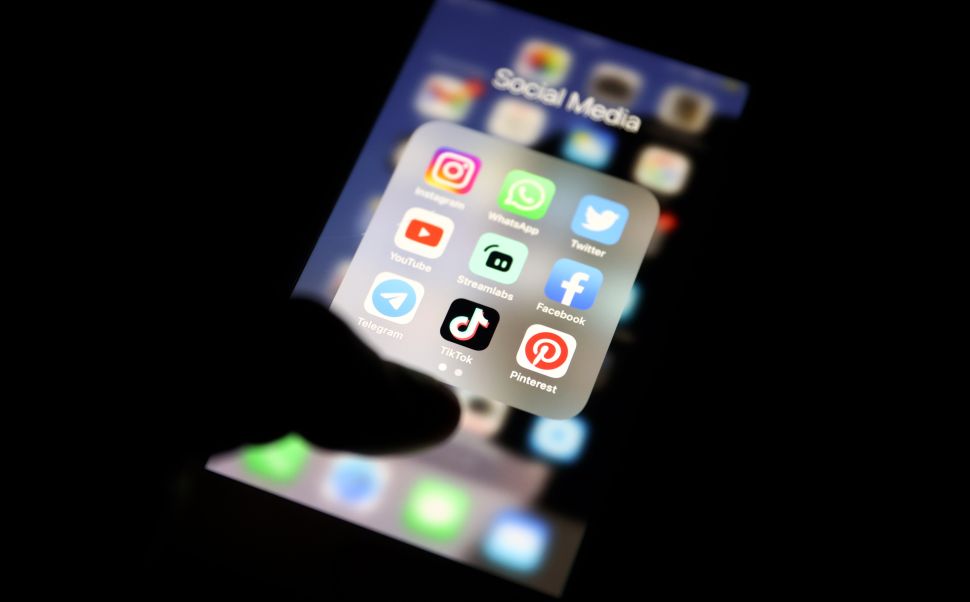