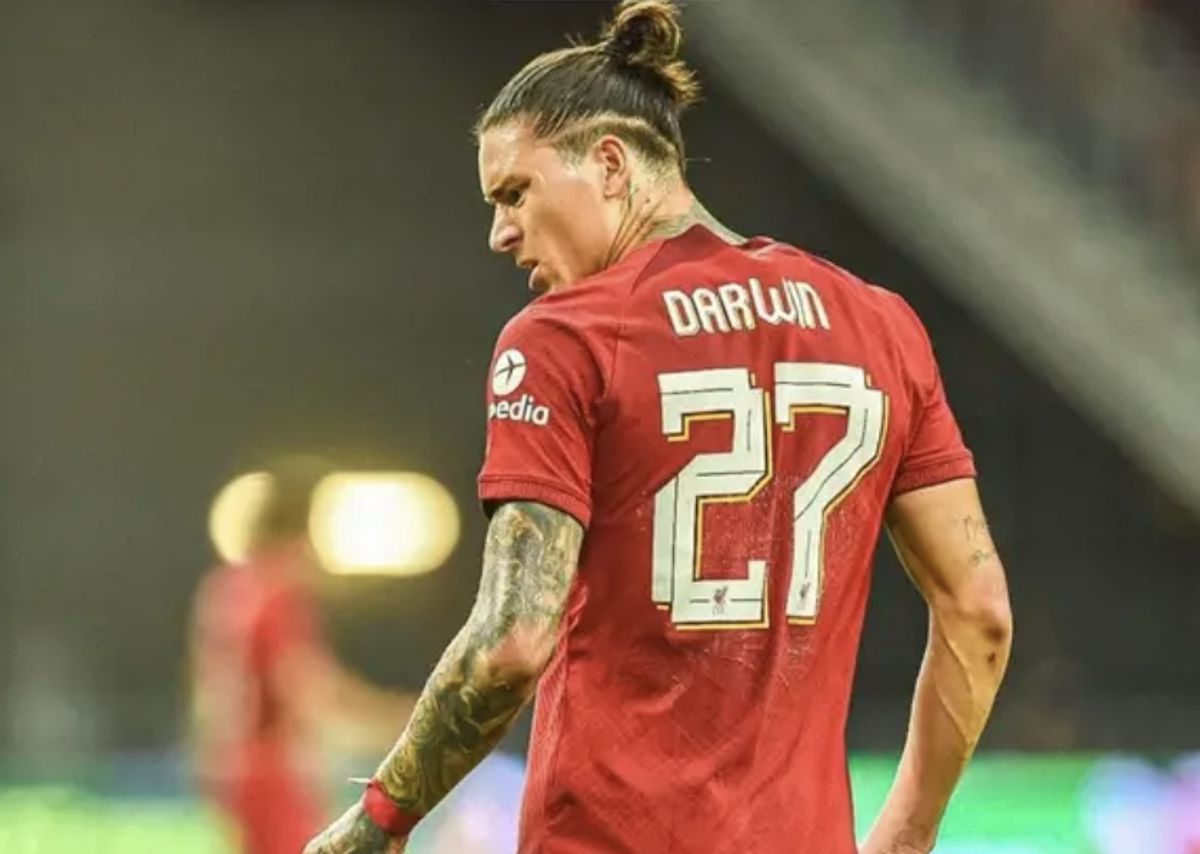 New Liverpool striker Darwin Nunez has taken to social media to send a message to fans who have been criticising his recent move from Benfica.

In action against Manchester United earlier in the week, Nunez put in a particularly poor performance, and after missing a chance from about 10 yards out, the 23-year-old was unable to stop his new team from being thrashed 4-0 by their bitter-rivals.

Introduced as a substitute in the game’s second half, Liverpool’s second friendly against Crystal Palace saw Nunez once again struggle to find the back of the net.

The Uruguay international’s underwhelming start to life in Merseyside has seen a wave of fans take to social media to criticise his £67.5m move from Benfica.

However, in response to those fans saying Liverpool should not have signed him, the Reds’ newest hitman wasted no time in sending a message of his own.

Writing on his official Twitter account, the ex-Benfica striker wrote “Resiliencia” – which directly translates to ‘resilience’, following a ‘shushing’ emoji.

How will Nunez fare next season once the competitive games start? – Let us know in the comments. 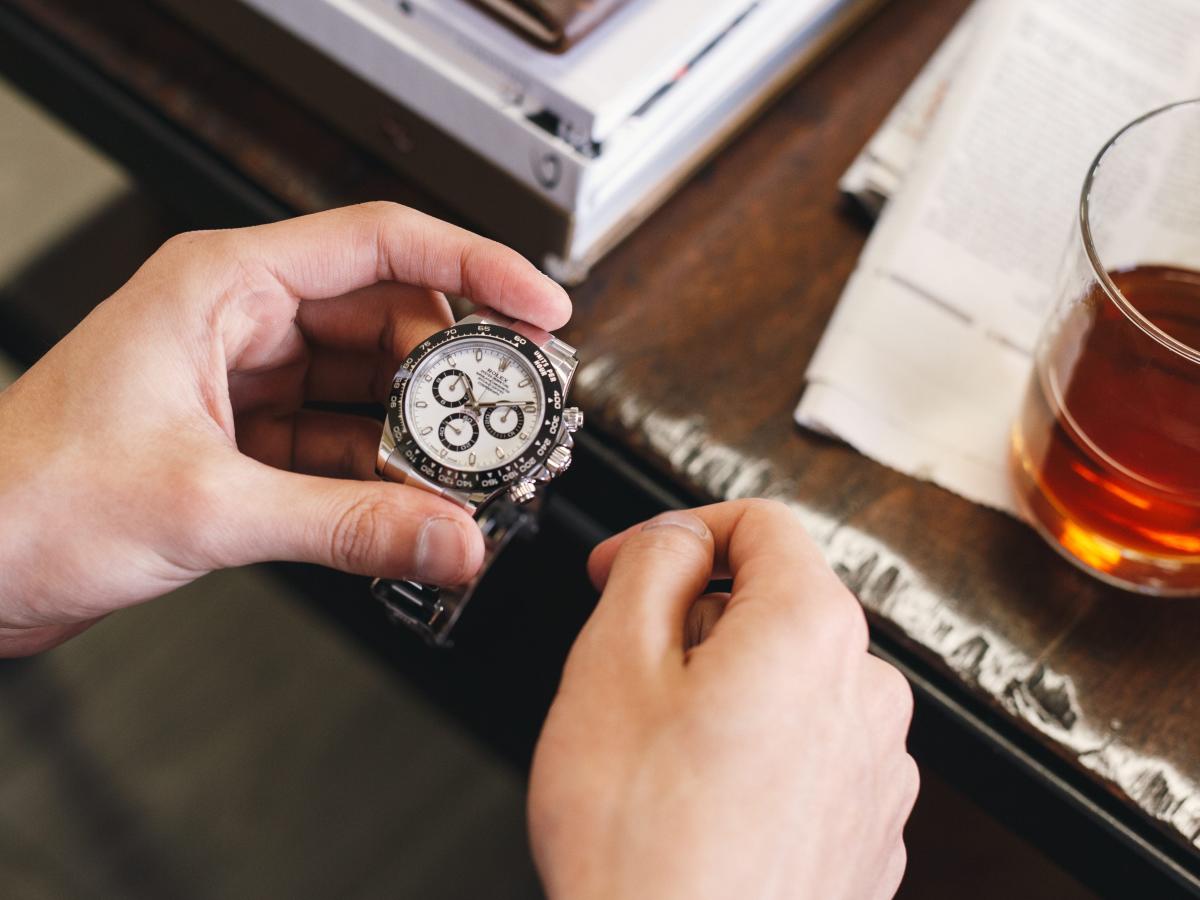