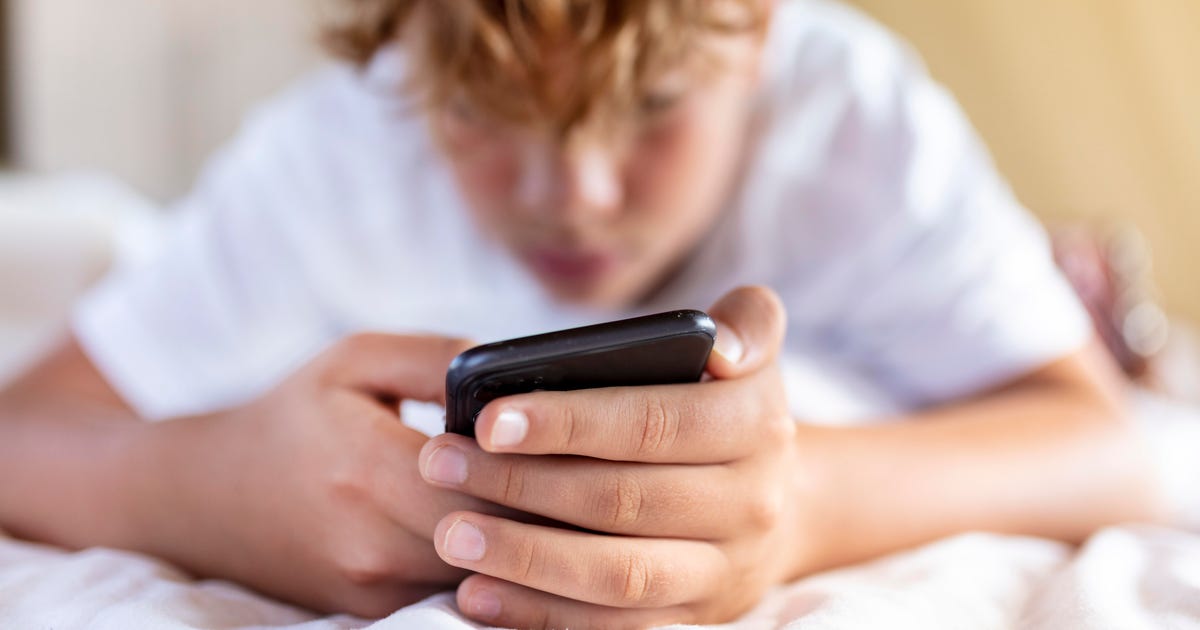 More teens than ever are living their lives on social media, according to a new survey from the Pew Research Center that found the share of 13- to 17-year-olds who say they’re “almost constantly” online has nearly doubled, from 24% in 2014-15 to 46% today.  Among Black and Hispanic teens, that share was even higher, at 55%.

In a follow-up to a report conducted eight years ago, Pew researchers surveyed 1,316 teens in April for a report published Wednesday. More than half (54%) said it would be difficult for them to give up social media, especially for the older subjects aged 15 to 17 years old.

Access to apps and websites has become easier with the growing ubiquity of smartphones since 2014. The Pew report found 95% of teens aged 13 to 17 surveyed have access to a smartphone — a 22% increase from the 2014-15 report. The percentage with access to a laptop or desktop (90%) and at least one gaming console (80%) has remained fairly static.

YouTube is the platform of choice for young America, according to the survey: The Google-owned site is frequented by 95% of teens surveyed, with 19% saying they’re watching videos on the site “almost constantly.” By comparison, Facebook, once a ubiquitous part of youth culture, has fallen out of favor. The percentage of teens who say they use Meta’s flagship platform plummeted from 71% in the 2014-15 survey to just 32% today.

Pew researchers said 67% of teens surveyed use TikTok, and 16% say it’s almost a constant presence in their lives. Instagram and Snapchat are both used by close to 60% of teenagers, researchers found, with Twitter garnering just 23% of the youth demographic — down from 33% in 2014-15.

The current report did find some divisions along gender lines, with teen girls more likely to use TikTok, Snapchat and Instagram, and boys more likely to favor YouTube, Twitch and Reddit. 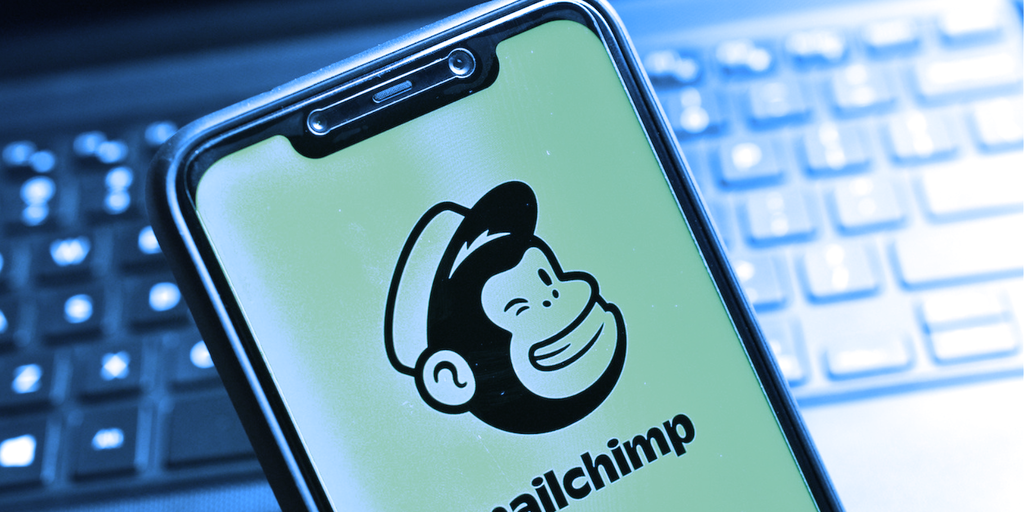