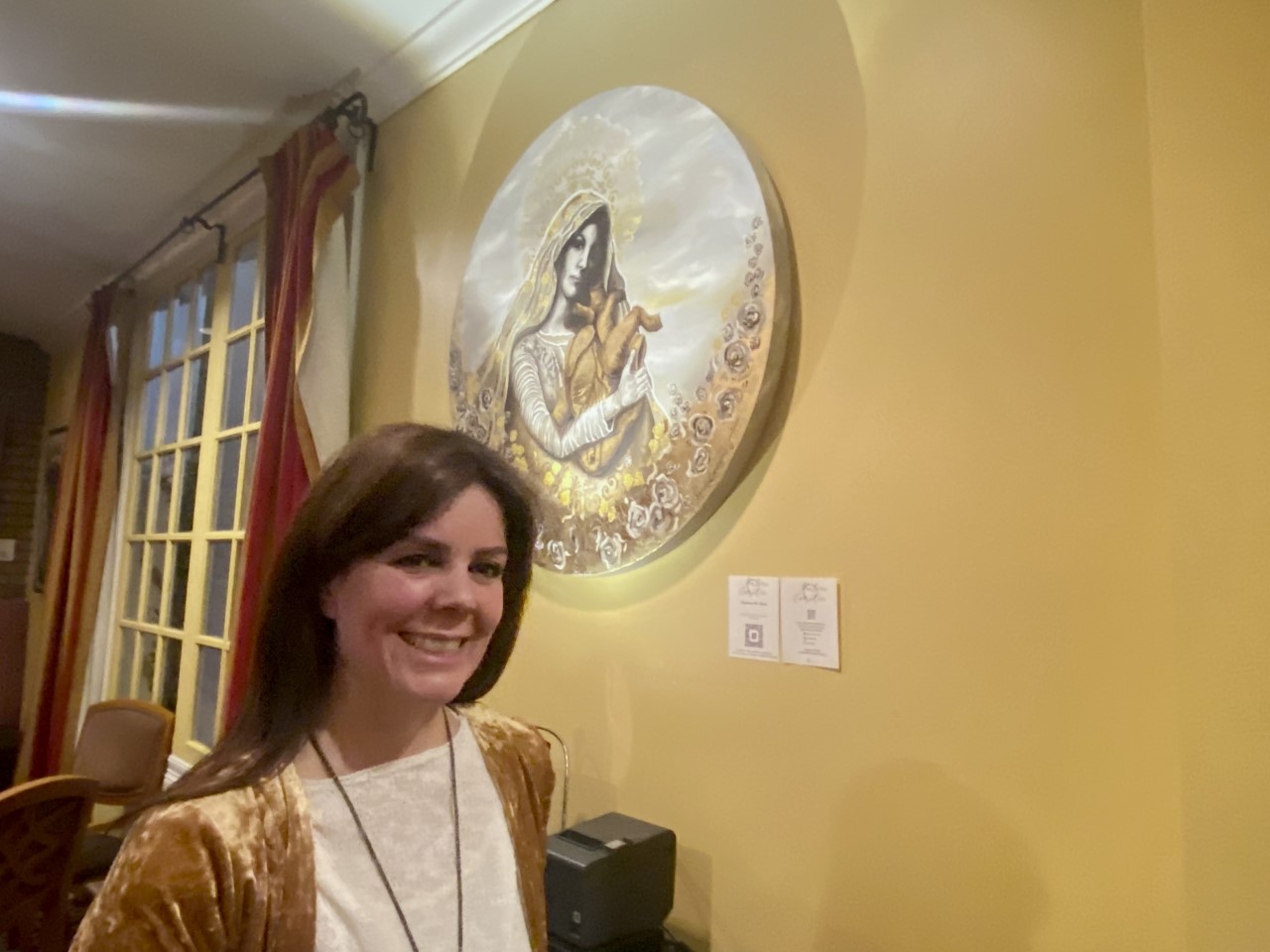 A large crowd recently came to admire the most recent artistic exhibition by Mexican artist Paulina Carretero, “Lo esencial es invisible a los ojos” (The essential is invisible to the eyes), at La Posada Hotel.

Carretero’s art will be on display until January.

“I want to invite the people of Laredo to come and admire this exhibition, which is very interesting,” Carretero said. “You can see my original works in the restaurant of La Posada Hotel.”

Carretero said she was pleased by the interest shown by the Laredo public in her artistic work.

“The exhibition has been very well attended and I am very pleased about it,” said Carretero of the Dec. 1 opening. “I really like it when people admire art and ask and want to know a little more about each work. It is interesting to see people’s reactions when they connect with something special or specific to a work and have the concern of wanting to know more.”

One of her most admired works is the one that served as the cover of the invitation for this art exhibition “Se necesita valor para pedir ayuda” (It Takes Courage to Ask For Help). A piece in gray tones in which the contrasting red color stands out.

“I think I think that everyone, at some point, can connect with something similar, especially now that all of humanity has gone through a very hard time due to the pandemic where we were in such confinement,” she said. “Many say: ‘It’s that I connect with this work because I don’t know how to ask for help’ or ‘I never ask for help, I always do everything alone’ or ‘I help more people, but I never ask for help for myself.’ That is why the title of the work, because it takes courage to ask for help, because asking for help is complicated.”

She described some of the composition of this art piece.

“It is this man who appears in front of an empty city, half apocalyptic, half medieval, but no,” she said. “Since it has lights for airplanes, it has many details in front, nooks and crannies that go to unexpected places and everyone can tell their own story.”

Another of the works that are on display at La Posada Hotel and that received a lot of attention was “Madona del alma” (Madonna of the Soul).

“‘Madona del alma’ is a virgin, and I really like that instead of embracing her child she is embracing a heart,” Carretero said. “It is a heart that can represent the heart of Jesus, the heart of the world. In the end, it is that interpretation that rests in the gaze of each viewer.”

She said that critics have defined her art as magical realism.

“It is a different art,” Carretero said. “I know that what I do is considered magical realism, and if you have the calm to observe most of the works, you will notice a certain magic in these works.”

Carretero announced that in April she will have an exhibition in San Antonio and hopes to open doors in Europe in 2023. 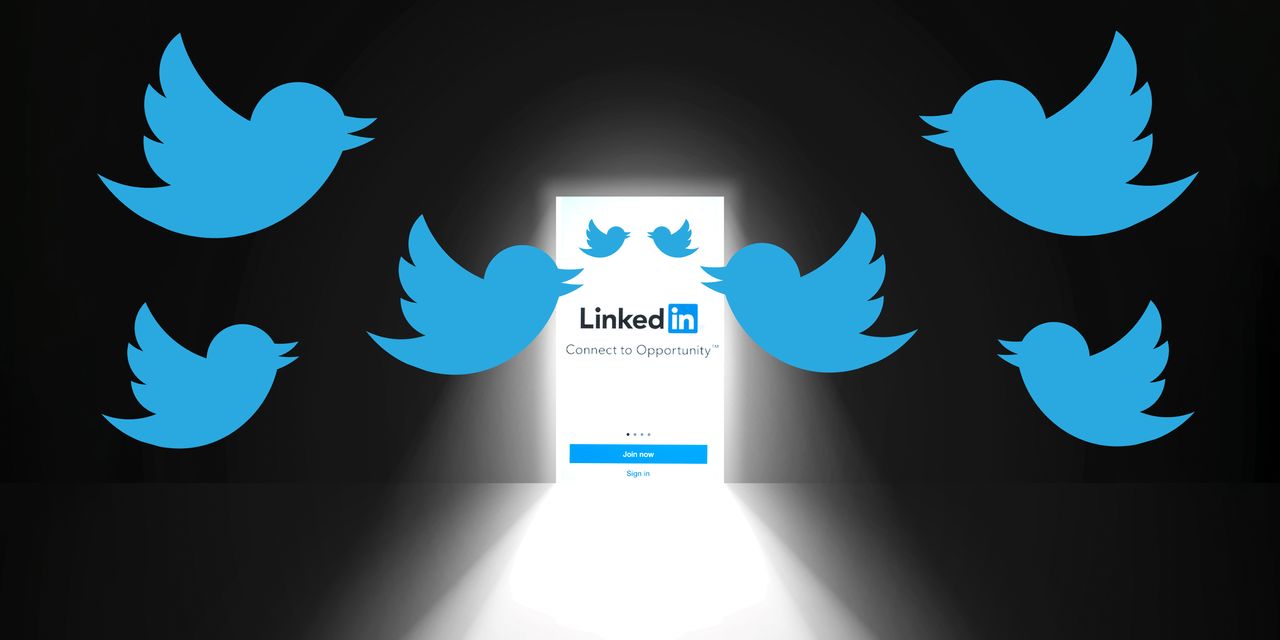