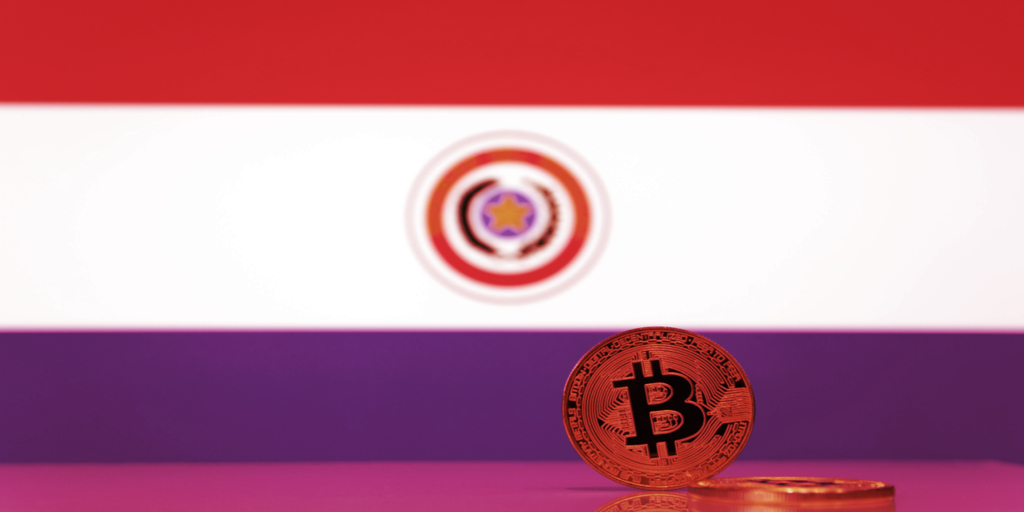 On Monday, Paraguay’s president, Mario Abdo Benítez, vetoed a bill that would have regulated various digital asset activities, including the commercialization of crypto mining in the country.

“The Executive Branch objects to the bill that seeks to regulate crypto mining in the country,” the president’s official account tweeted.

According to the decree, the primary reason behind the president’s decision against the bill was that crypto mining uses high amounts of energy but brings relatively thin employment benefits.

“Fixed mining of virtual assets requires the use of intensive and massive electrical energy and great capacity of energy production, which the country has,” read the decree. “Nevertheless, it does not generate a lot of labor like any other sector industry.”

Per the bill, crypto miners would have paid higher electricity rates. The rates, however, were capped at 15% above the current industrial tariff, a clause the decree described as an “indirect incentive” to the industry.

Earlier this month, the president of Paraguay’s National Electricity Administration (ANDE) Félix Sosa expressed his concerns surrounding the bill, saying he would ask the president for a partial veto of the bill.

“The executive washes its hands and does not accept mining as an industry that generates resources and sources of work but operates in a grey area without being able to access the financial system or establish regulations that guarantee the investor, the consumer, and the State,” said Senator Fernando Silva Facetti, the bill’s sponsor.

According to the senator, the veto could hinder investment and labor opportunities in the cryptocurrency mining industry.

He also criticized the government for its lack of vision. The Paraguayan senate passed the bill last month before being vetoed by the president.

Both chambers of the Paraguayan legislature will evaluate the vetoed bill before any further decision.