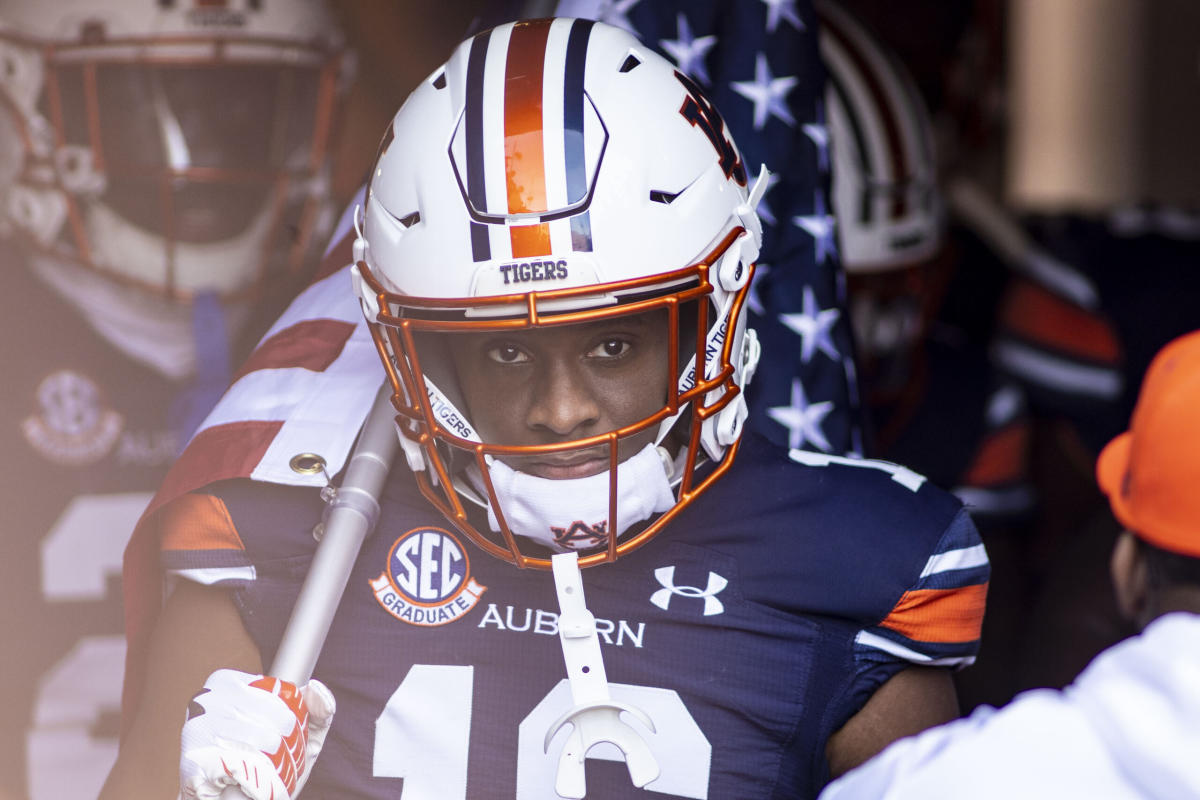 For last season’s game at Penn State, Auburn Football broke the traditional uniform code by changing the facemask of their helmets from navy blue to white. The move was a jab at Penn State, who elected to hold their annual “white out” game against Auburn.

Auburn went against the grain two more times during the 2021 season, as they would wear orange facemasks against Ole Miss on October 30, and again for the Iron Bowl against Alabama on November 27.

The theme for this weekend’s game against Penn State is “All Auburn, All Orange”, which encourages fans to wear orange to the game in support of the Tigers. It has also been confirmed that the white helmets with orange facemasks will also be worn to mark the occasion.

However, Auburn Football’s official Twitter account changed its profile picture late Monday evening to an image of the Auburn logo outlined in white with an orange background… and Auburn fans everywhere began speculating as to what the true meaning behind the change could mean.

The consensus from Auburn fans on social media is that the cryptic post is Auburn’s way of hinting that the team could wear orange jerseys on Saturday.

Speculation began to grow Monday afternoon during Auburn’s weekly press conference. Derick Hall and Owen Pappoe were asked to give their opinion on what uniform changes they hope to see, and both of them said that they would like to wear orange jerseys. Pappoe even said that “there’s going to be some kind of surprise” to the traditional Auburn uniform at some point this season.

No matter what the intent of Auburn Football’s social media team was on Monday, the profile picture change definitely sparked a conversation on Twitter. Here are the best reactions to Auburn’s possible uniform change.

Some are in favor of the idea

Others, well, not so much

Don’t put that evil on us

How about a Terry Bowdon-era option instead?

Is history repeating itself?

Jerry Bruckheimer could not direct a better end scene 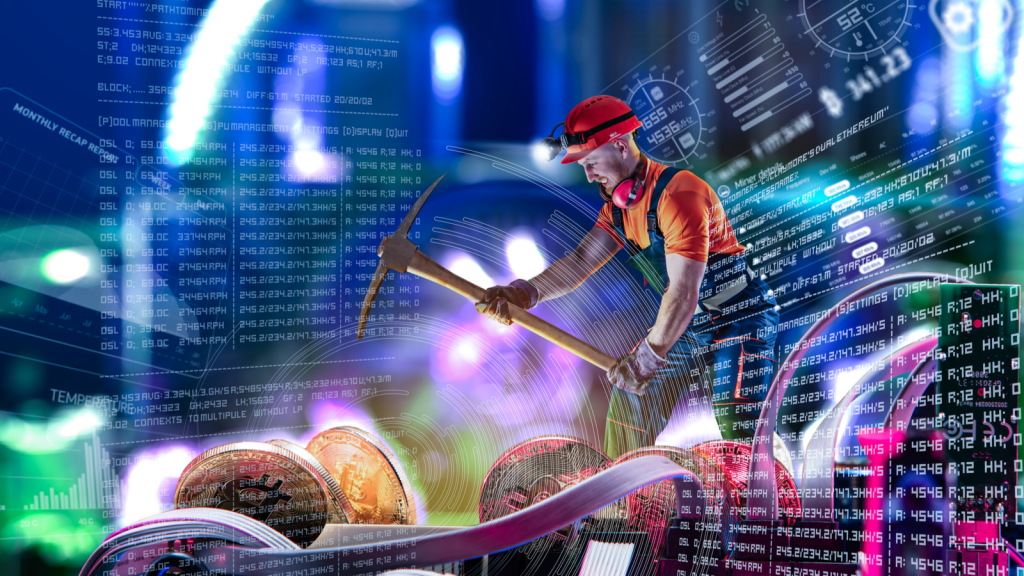 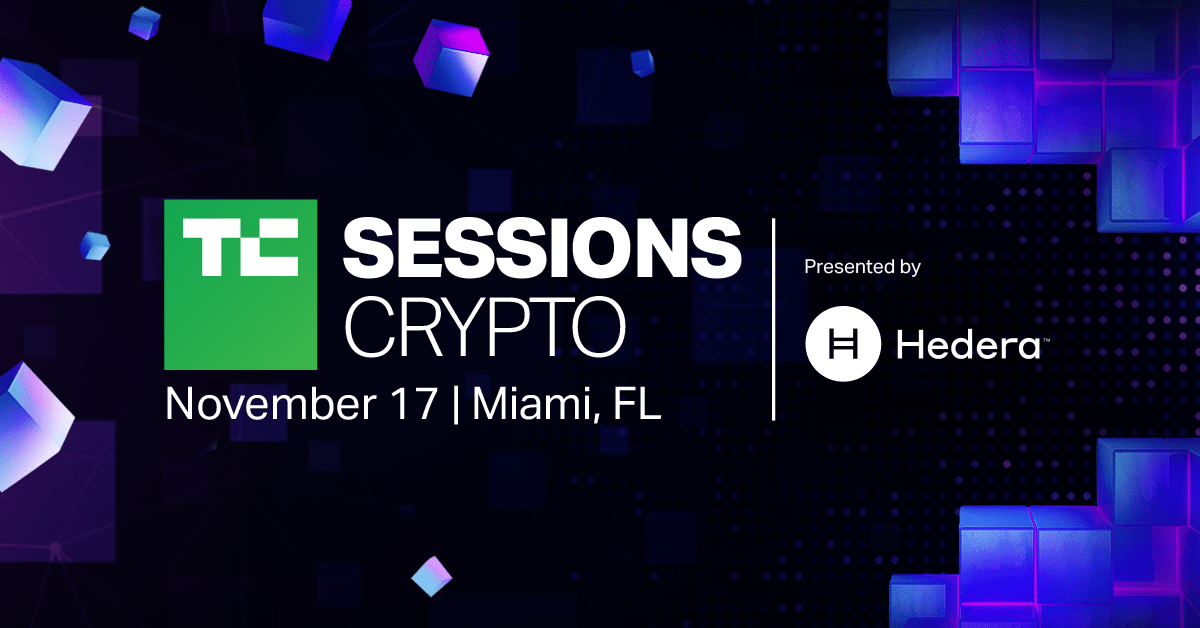