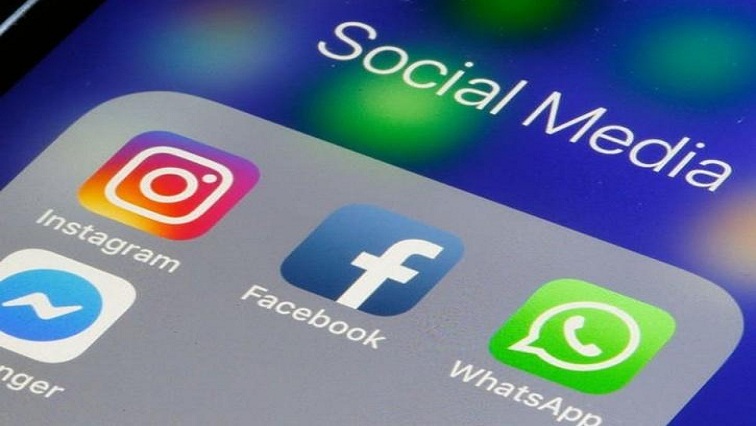 As we honor the June 16 Detachment of the liberation movement for their role in the freedom we enjoy today, we also acknowledge their sacrifices and efforts leading to access to some of the basic necessities including technology. Technological advancement has made life easy in many respects. It has created space for influence (e.g. social media platforms) without going through the usual physical barriers that are sometimes costly and cumbersome. Nevertheless, one of its greatest weaknesses is its failure to replace the inimitable human contact in political mobilisation – something the June 16 Detachment know very well.

Social media groups comprise of great thought leaders and literal armchair critics with no actual presence where it matters – the basic unit of an organisation. In some rare occasions where members of various political organisations belong to a common social media group, such have become a bashing arena for the ruling party without offering any better solutions by the assailants. It is only in social media platforms where (for example) faded movements adherents with a huge social media following are the most dedicated commentators with spaces to criticise other liberation movements daily but never offer any practical solutions. Just like socialites who use social media to promote and display fake accumulations and make-believe lifestyles, these political commentators also put up a lot of show on these platforms. Yet, very little is actually true nor practically applicable. On paper and social media streets, these are revolutionaries par excellence. Unfortunately, they have also come to believe that due to the amount of hits, likes and retweets impressions on their social pages, they are revolutionaries. Nothing can be further from the truth.

So far, in essence these social media groups are just information-sharing platforms and areas of ventilation. This is where others amass enough strength to argue without being seen, and sometimes in defense of nonsense. But the comfort of their homes and the security of anonymity propels some to dedicate time and energy to engage without limit. Whereas sometimes such debates often find themselves achieving the social status of a trend, the reality is that social media has very little impact on the most critical areas of politics. Other than reaction and condemnation statements, one doubts if there is any political movement that takes decisions on the basis of what is trending on social media.

In recent times, a highly punted #NationalShutdown turned out to be a damp squib. However, if you would have believed social media on the matter, it was like the world was to halt on the day. Essentially, while enjoying opportunities that come with access to technology and social media, revolutionaries that operate, live and only exist on social media, are a danger to South Africa. Their make-believe performance on those streets make very little impact on the actual revolution that South Africans must embark on. One that must transform people’s lives for the better. There is no such a revolution that will be launched on social media. Change will only happen from where people are most affected, not on social media.

Therefore, instead of making noise on social media and launching campaigns there with the hope that they will bring about the much-needed changes to people’s lives, it is time to get down to the basics of political activism. Kwame Toure says “Organize, organize and organize”. There is no revolution that will happen by a people who are not physically organized. A trending topic shall never translate to a program of action unless it is based on an activity of an organized people. Speaking good English and writing spectacular grammar is not revolutionary. That is what an inactive class of people do – analyzing what is happening and believing that you hold a superior understanding of issues and interpretation. It is only those that are willing to get their hands dirty and are not afraid to lose anything that will effect change.

I have heard activists from the Young Lions and Siyayinyova generations of the ANC complain that youngsters have occupied space at branches and higher leadership echelons of the movement. They whine that these youngsters do not take them serious nor give them space to lead. Fact is that these youngsters do not rely on social media to participate in organizational processes. They are on the ground. This while the middle class are playing golf and attending exclusive functions, after which they share the pictures on their social media groups. It is high time that the Young Lions and Sayinyova generations understood that the modern activist does not care about how you confronted apartheid police with stones and dustbin lids. They care less that you served some time in solitary confinement under apartheid special branch police. You also cannot over emphasise the “that’s not how we did it in the 80’s and early 90’s” upon the current generation. If you want to make an impact, resign from the social media branch and join an actual program that will bring about change in people’s lives. Change shall not happen on Twitter or WhatsApp groups.

The above is informed by the announcement by Justice Minister, Ronald Lamola, that he is canvassing for Deputy President position at the ANC elective conference later this year in December. Lamola is hard at work organising his campaign amid calls that he should not since his generation is not next in line as per ANC tradition. Not hearing any of that precedence, Lamola has declared his intentions and is not keeping to social media structures but mobilising on the ground. He shall not be told to wait his turn which he believes is now, he argues. Meanwhile, those who feel that it was supposed to be their turn to lead are instead doing nothing but gossiping on Twitter and WhatsApp groups about how impatient the youths are for their turn to come. Typical social media revolutionaries. This ilk of revolutionaries cannot be entrusted with any progressive program of action. This because, it shall turn to nothing but a social media trend.

As we close Youth Month 2022, one can only hope that there are lessons we draw from the class of 1976 which we can apply today to confront challenges that undermine the transformation agenda of South Africa. Just as the youths of 1976 resolved to physically challenge the system of the time, it is also incumbent upon the current generation to disregard social media revolutionaries, and engage in actual programs that will bring about transformation of people’s lives. Anybody can create a social media account but not everybody can be a ground activist driven by the desire to make people’s lives better. It is this activist which South Africa needs today in numbers. A lover of people with a revolutionary conscience and unmatched political morals. Always ready to serve the interests of the people. Not always ready to Tweet or send a WhatsApp message.