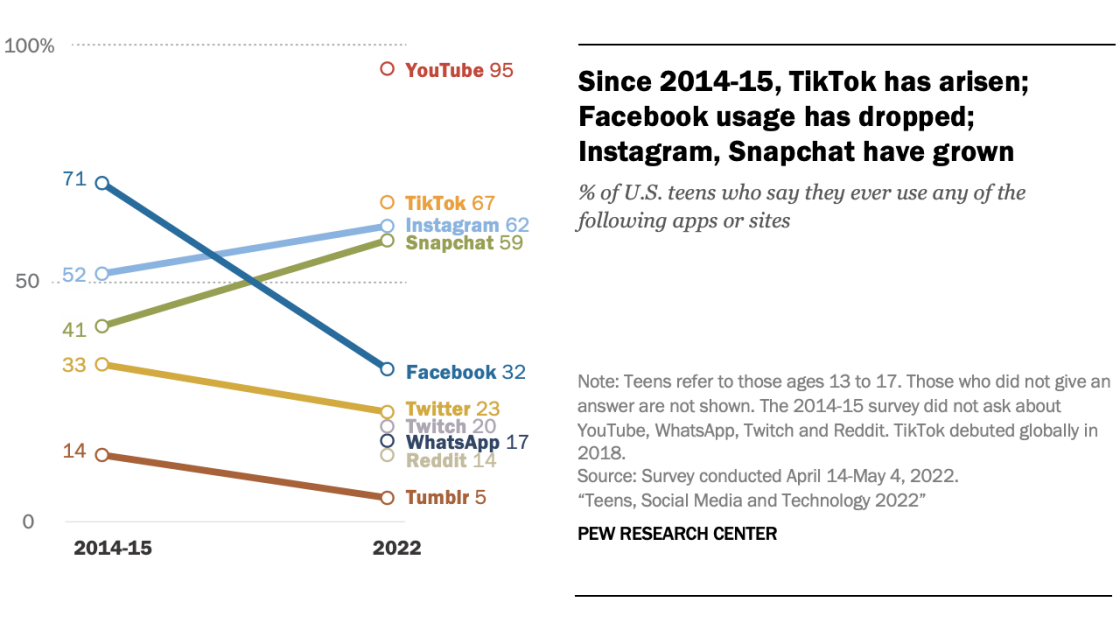 If you watch any show featuring teenagers that’s set in present day, you’ve probably seen some variation on the joke that comes up when Facebook is mentioned. The kids either say, “No one uses Facebook anymore,” or even, “What’s Facebook?”

Is that an exaggeration? Perhaps, but not by much. The Pew Research Center(Opens in a new window) conducts regular updates of tech-usage surveys, and from April to May 2022, it asked 13- to 17-year-olds in the US about their favorite social media platforms. The results (above) are telling, and the clear loser is Facebook. Seven years ago, it was used by 71% of teens(Opens in a new window), but that number has now dropped to 32%. Twitter and Tumblr usage is also down, but each had a less egregious drop.

TikTok didn’t exist until 2018, but it’s now even more popular than Instagram and Snapchat with teens. Both of the latter services saw growth, especially Snapchat, which grew from 41% to 59%.

Of course, no platform comes close to YouTube. It’s used by 95% of the surveyed teens. Pew also asked how often the kids are using the sites, ranging from “ever” to “constantly.” YouTube is again at the top, for constant use (19%), and TikTok is number two, at 16%.

Do kids use social media too much? Only 36% of the teens in this survey think so. Fifty-five percent said they use just the right amount, and 8% said they don’t use it enough!

Recommended by Our Editors

By the way, if you think Facebook is too big to fail even beyond the confines of teenage usage, keep in mind that two social networks that were on the previous survey (Google+ and Vine) aren’t around anymore. Just ask about that on Friendster or MySpace.

For more, including some new information on teen access to smartphones and kids’ overall internet use, read the full report at Pew Research(Opens in a new window).

Get Our Best Stories!

Sign up for What’s New Now to get our top stories delivered to your inbox every morning.

This newsletter may contain advertising, deals, or affiliate links. Subscribing to a newsletter indicates your consent to our Terms of Use and Privacy Policy. You may unsubscribe from the newsletters at any time. 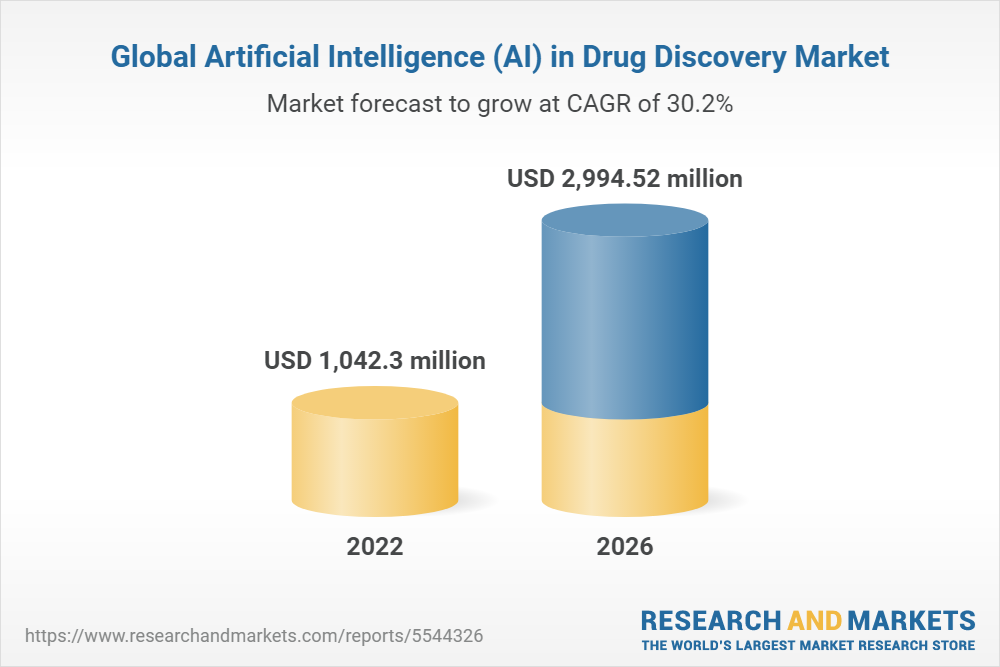 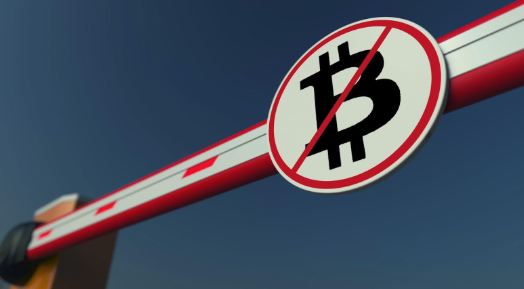