Oleksandr Usyk put his WBA, WBO and IBF heavyweight world titles on the line in a rematch against former champion Anthony Joshua on Saturday.

They first met in September 2021, when Usyk captured the titles in a unanimous decision victory over the former champion at Tottenham Hotspur Stadium in London. Prior to that fight, Joshua had been the heavy favorite to face another English boxer in Tyson Fury for a chance to unify all four world heavyweight championships. 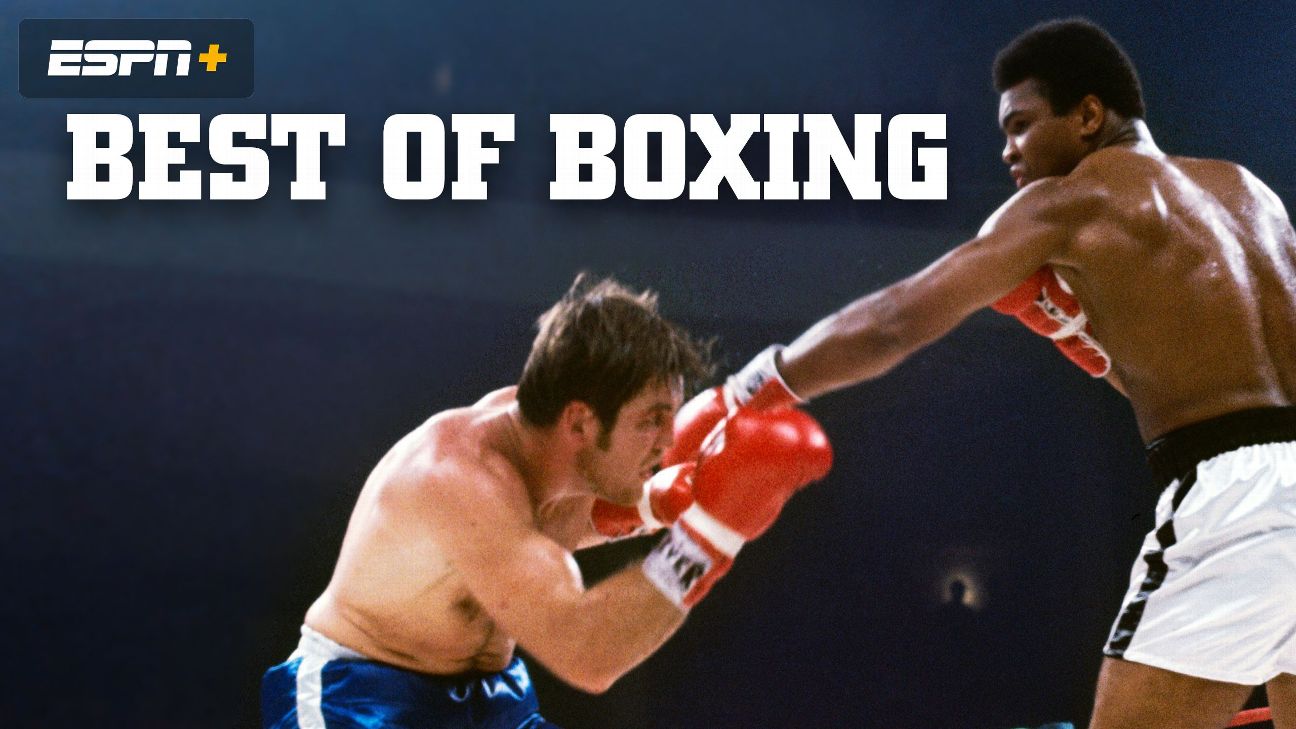 Sit ringside for hundreds of the most legendary bouts in the history of the sweet science, all on-demand. Stream classic fights from Muhammad Ali, Mike Tyson, Floyd Mayweather Jr., Manny Pacquiao and all the greats. Watch on ESPN+

After his victory in their initial bout, the Ukrainian-born Usyk was vocal about his prowess.

“The fight went exactly the way I expected it to go,” he said. “There was times when Anthony pushed me hard but nothing special. I had no objective to knock him out. My corner pushed me not to do that. You didn’t see the best Usyk. I can be much better.”

This time around, at the Jeddah Superdome in Jeddah, Saudi Arabia, Usyk had his way with Joshua once again. He retained all of his belts by earning a victory via split decision. His successful title defense earned him a shout-out from Ukraine president Volodymyr Zelenskyy.

Difficult, but so important and necessary VICTORY!
Defending the title of world champion is a symbol that all those who are of Cossack sort will not give up their own, they will fight for it and will definitely win!

“Usyk is some boxer.”

Usyk’s win quickly made the rounds on social media with boxer Devin Haney, Minnesota Timberwolves star Karl Anthony-Towns and more chiming in on the action.

Respect to Usyk… came out the war defended his belts & country 🤝

Usyk boxed real well then last few rounds. He got the win for me

Great fight by Usyk. Congrats on the win. 💥👊🏾 Definitely earned it. Good showing by AJ too..don’t fret. There are still big fights out there we want to see. #UsykJoshua2

Wow, we see something new everyday in boxing.

Usyk is class 👌🏼 fair play AJ taking that fight as an immediate rematch showing some BALLS! Usyk UD for me here 👏🏼 #Usykvsjoshua2

That was a good fight between Joshua-Usyk, thoughts❓

Great performance from both men. But usyk is a special guy

Anthony Joshua vs Dillian Whyte next… 👀

Great fight. Usyk & Joshua left everything in that ring tonight. Nothing but respect for both men.