In one portrait by Norman-based photographer Cody Giles, the local hip-hop star is surrounded not by screaming fans but by a swirling series of white dots and lines created by OKC painter, muralist and mark maker Jaiye Farrell.

Viewed through augmented reality, a second Giles portrait of Jabee is quickly encompassed by another set of Farrell’s distinctly primeval patterns.

“Me and Cody have been bumping into each other for years. He photographed me at a Jabee show — so, we kind of met through Jabee, through one of his shows — and we’re like, ‘Let’s catch up.’ And we just had a really good conversation: We were connecting on a lot of ideas and things that we were feeling at the same time,” Farrell said.

The culmination of 10 months of work, their collaborative exhibition “Between the Spaces” opened earlier this month at MAINSITE, where it will be on view through Sept. 9. More than just a passive viewing experience, the downtown Norman exhibit is exploring the spaces between digital and traditional art as well as between physical and virtual reality.

“In the thick of the pandemic … I had pulled portraits where the subject wasn’t looking at the camera, because we were all disconnected at that time. But then to hear him talk, ‘We’re not disconnected. We’re more connected than ever because of the digital world,'” Giles said while readying for the exhibit’s Aug. 12 opening reception.

“That’s part of the conversation that we had about between the spaces of the digital and traditional. … So, this just grew out of that conversation of, ‘What does it mean, if we put these two together? How can they play together? And how do you ask that question and then bring people to be a part of the exhibit, not just come and see it?'”

At first glimpse, “Between the Spaces” resembles a traditional art show: After all, the centerpiece of the collaborative exhibit is a series of Giles’ photographs lining the gallery walls. Along with Jabee, the portraits depict a diverse group of subjects, including local artists Ebony Iman Dallas and Ariana Hall, musicians Liam Hosty, Gavin Taylor and Kade Trentham (also known as KVDE), educator Charlotte Gordon and more.

“Any talented photographer can take a pretty photo of a person, but the biggest compliment anyone can ever pay to me is when they look at a portrait that I’ve taken of someone they know and they go, ‘Oh yeah, I can see their personality.’ I love that — and making that connection,” said Giles, a former photojournalist for the Norman Transcript and Norman Magazine.

“The whole thing of this show is that human connection and playing with that question of digital vs. non-digital, connection vs. disconnection.”

The exhibit includes two photos of each subject, with one physically embellished by a set of Farrell’s distinctive abstract patterns.

“Often, I would say, it’s more of intuitive mark making: It’s like me pulling from the subconscious to lock these movements and gestures in time and space,” Farrell said, adding that he was first inspired to experiment with mark making as a teenager working at a bakery, where he tried painting with icing bags.

“I think that there’s a piece of a lot of cultures in it. I think mark making is a very innate human thing — and I think that’s why people connect with it. … It’s multicultural in a sense. I feel like I’m making a signature or fingerprint of humanity and nature.”

Although they seem unadorned at first glance, the second Giles portrait in each pair is virtually painted with Farrell’s markings when viewed through the augmented reality of the Artivive app.

An AR platform especially for art and artists, the free app is available for iPhone and Android, and MAINSITE visitors are encouraged to download it before touring “Between the Spaces.”

“It’s using augmented reality and experimenting with new ways of exhibiting art outside of the typical gallery wall. … Oklahoma may be a smaller market, but the artists are still doing the things that artists are doing in larger markets, too. I think it’s really exciting what they’ve done here,” said Erinn Gavaghan, executive director of the Norman Arts Council, which is headquartered at MAINSITE.

‘Between the Spaces’ includes Polaroids, 3-D orbs and selfie spaces

Along with the 36 portraits that are the show’s centerpiece, “Between the Spaces” includes 3-D printed orbs, a plaster bust of Michelangelo’s “David” and vinyl window designs all bearing Farrell’s signature marks. During the opening reception, visitors could be photographed in front of a black-and-white selfie wall he created for a Polaroid portrait gallery that has been added to the exhibit.

Best known for working in black and white, Farrell devised for the exhibit a colorful abstract video installation where participants can create selfie videos.

“When I first started, experimentation brought me into color. But moving into black and white helped me conceptualize … and think out these ideas of how mark making connects to humanity, how we transform objects in the space around them by adorning them,” said Farrell, who is part of the OKC artist collective Factory Obscura and has worked on their many immersive attractions.

“Now, I think I’m getting into a space to actually develop ideas on why I’m venturing into color and how I actually want to share color with people vs. ‘I’m just messing with color because I feel like it.’ There’s nothing wrong with that – it’s good to experiment – but if I can add another layer for people to connect with, that’s what I want to do.”

Trust and growth form ‘Between the Spaces’ for artists

For Giles, entrusting Farrell to make marks on his work wasn’t hard, since the portraitist must develop a similar sense of trust with the people he photographs.

“At the end of the day, he’s not gonna mess it up. He’s been doing this for so long, and it looks so cool. And he’s just so much cooler than I am, so whatever he’s gonna add to those portraits just elevates them even more,” Giles said, as Farrell shook his head and grinned.

Likewise, Farrell trusted Giles to photograph him for the exhibit. In the full-body portrait, Farrell is wearing only body paint he applied himself in his unique style.

“That was actually hard. I had my girlfriend actually help me get my back,” Farrell said. “Collaboration is just always an opportunity to grow and possibly come up with ideas you probably wouldn’t come up with by yourself.”

Along with the regular gallery hours from 10 a.m. to 4 p.m. Tuesdays-Saturdays, MAINSITE will host a closing reception for “Between the Spaces” from 6 to 9 p.m. Sept. 9 during the monthly 2nd Friday Norman Art Walk.

“It’s cool for us both to do this and show what we can do together and the power of people working together. … It definitely broadens the scope,” Farrell said. “This is the biggest scope I’ve gotten to show a digital project like this … so we’re getting to see where it goes from here with introducing these new ideas to people.”

Features Writer Brandy “BAM” McDonnell has covered Oklahoma’s arts, entertainment and cultural sectors for The Oklahoman for 20 years. Reach her at bmcdonnell@oklahoman.com, www.facebook.com/brandybammcdonnell and twitter.com/BAMOK. Support her work by signing up for her See & Do Oklahoma newsletter and subscribing to The Oklahoman. 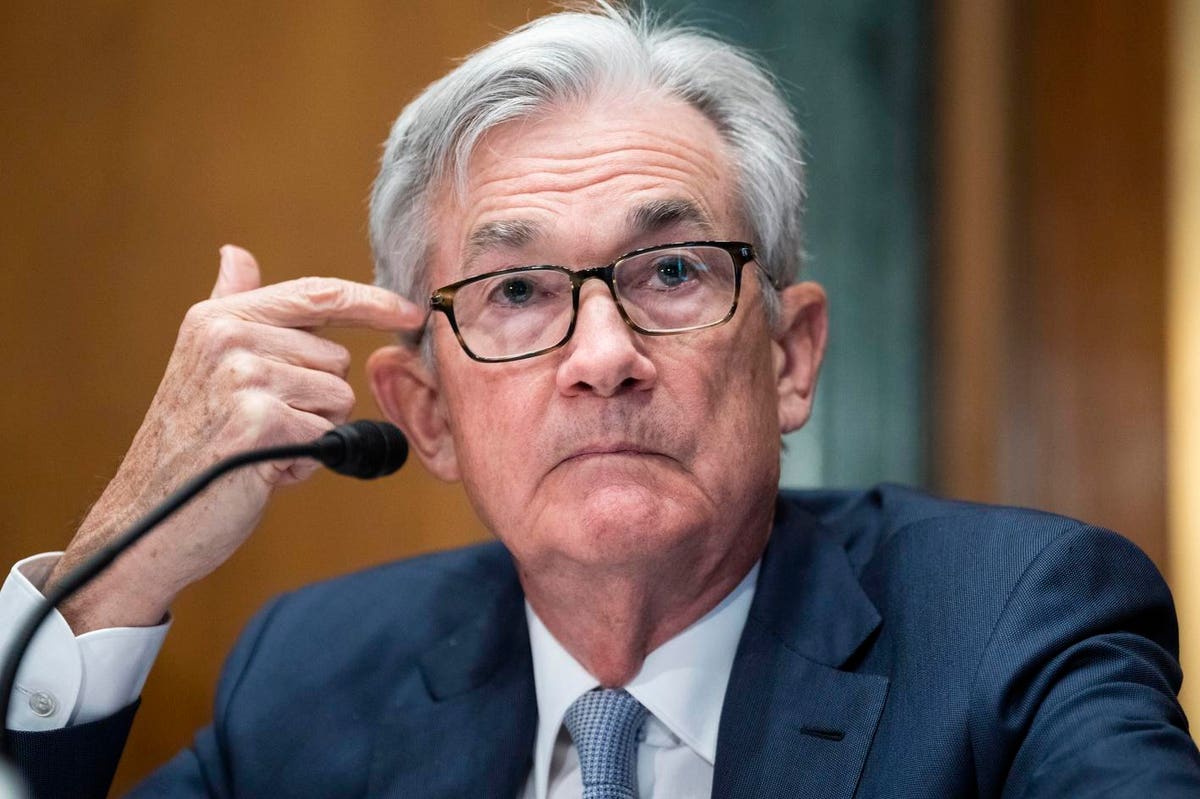