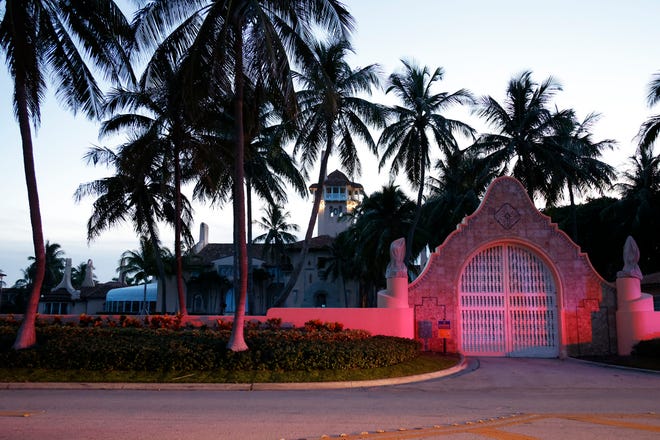 Some members of Oklahoma’s all-Republican congressional delegation took to social media on Tuesday to criticize the FBI search of former President Donald Trump’s home in Florida, with their comments receiving divergent reactions.

“It’s been 24 hours & we’ve heard nothing from DOJ (Department of Justice) & the FBI,” Sen. James Lankford said on Twitter and Facebook. “This is completely unacceptable. The politicization of DOJ/FBI has gone entirely too far.”

“Wouldn’t you prefer to have a thorough and professional investigation without a lot of leaks?” one Facebook user responded. “Trump appointed the guy in charge of the FBI and you supported the appointment.”

Reps. Stephanie Bice, of Oklahoma City; Markwayne Mullin, of Westville; and Kevin Hern, of Tulsa, also posted about the search on their official accounts.

More:Trump Mar-a-Lago home in Florida searched by FBI in probe into handling of classified documents

Mullin issued a press release saying, “What happened last night at the private residence of President Donald Trump should send chills down every American’s spine.

“The motivations for this investigation are overtly suspicious. An invasion like this is absolutely unprecedented. The weaponization and politicization of federal agencies is an attack on our democracy that we have now seen time and time again from the Democrat party in the last decade, from the Clintons to Joe Biden.”

One Facebook user responded, “Trump appointed the FBI director who signed off on the raid, a judge had to approve the warrant. Evidence of crime is not weaponization and Trump is not above the law.”

Oklahoma City bank executive T.W. Shannon, Mullin’s opponent in the Aug. 23 runoff for U.S. Sen. Jim Inhofe’s seat, referred on Twitter to the scandal over former Secretary of State Hillary Clinton’s emails, saying, “If destroying 30k emails on a personal server you illegally used to conduct state department business doesn’t get your house raided I’m very curious to learn what does. America is better than this.”

Trump revealed the FBI search, saying on Monday that his home in Florida was “under siege, raided, and occupied by a large group of FBI agents.”

He said, “Nothing like this has ever happened to a President of the United States before. After working and cooperating with the relevant Government agencies, this unannounced raid on my home was not necessary or appropriate. It is prosecutorial misconduct, the weaponization of the Justice System, and an attack by Radical Left Democrats who desperately don’t want me to run for President in 2024, especially based on recent polls, and who will likewise do anything to stop Republicans and Conservatives in the upcoming Midterm Elections.”

Multiple media outlets, quoting anonymous sources, said the raid was connected to boxes of White House documents cited as missing by the National Archives. According to the Associated Press, the National Archives and Record Administration received 15 boxes of documents from Trump’s home in Florida that included classified information and asked the Justice Department to investigate.

White House press secretary Karine Jean-Pierre said Tuesday that President Joe Biden learned about the search on Monday “just like the American people did” and was not given a briefing.

“This is a criminal investigation that the Department of Justice is independently running,” she said. “We will leave it to them to speak to this.”

The Justice Department, headed by U.S. Attorney General Merrick Garland, has not issued a statement on the search.

MORE:Biden was ‘not aware’ of FBI search on Trump’s Mar-a-Lago before it was conducted, White House says

Bice posted on her social media accounts, “The unprecedented raid on Mar-A-Lago & former President Trump is deeply concerning. We must know exactly why this raid occurred. The DOJ & FBI should come to the Hill and provide much needed transparency. It’s vital that we restore the American people’s faith in our institutions.”

Some people responding to Bice on social media noted that she had posted a column this week on restoring law and order.

“(D)oes the law apply to everyone or only to people who aren’t in your political party?” one Twitter user wrote in response to Bice.

Some people reacting on social media to the Oklahoma lawmakers echoed Trump’s view that he was being unjustly targeted for political reasons, while others accused the GOP lawmakers of defending Trump without knowing the facts.

A Facebook user from Oklahoma City said on Bice’s page: “It seems they want to divide our country even more. It should never have happened. Politically motivated.”

Another Facebook user responded to Lankford, “A search warrant was requested by Trump appointed FBI Director (Christopher) Wray, a federal judge determined there was probable cause to believe evidence of a crime was present at the location searched. Trump has the search warrant and the list of what was seized. He can share it if he wishes.

“What happened to your support for the rule of law and consequences for illegal behavior? We expect better from you.”

House Republican leader Kevin McCarthy, of California, vowed in a social media post that Republicans would conduct immediate oversight of the Justice Department when Republicans take over the House.

House Speaker Nancy Pelosi, D-Calif., said in an interview on the Today show that Democrats were going to maintain control of the House next year and that what McCarthy said “is probably idle.” 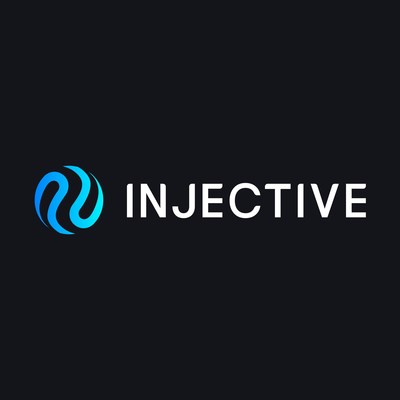