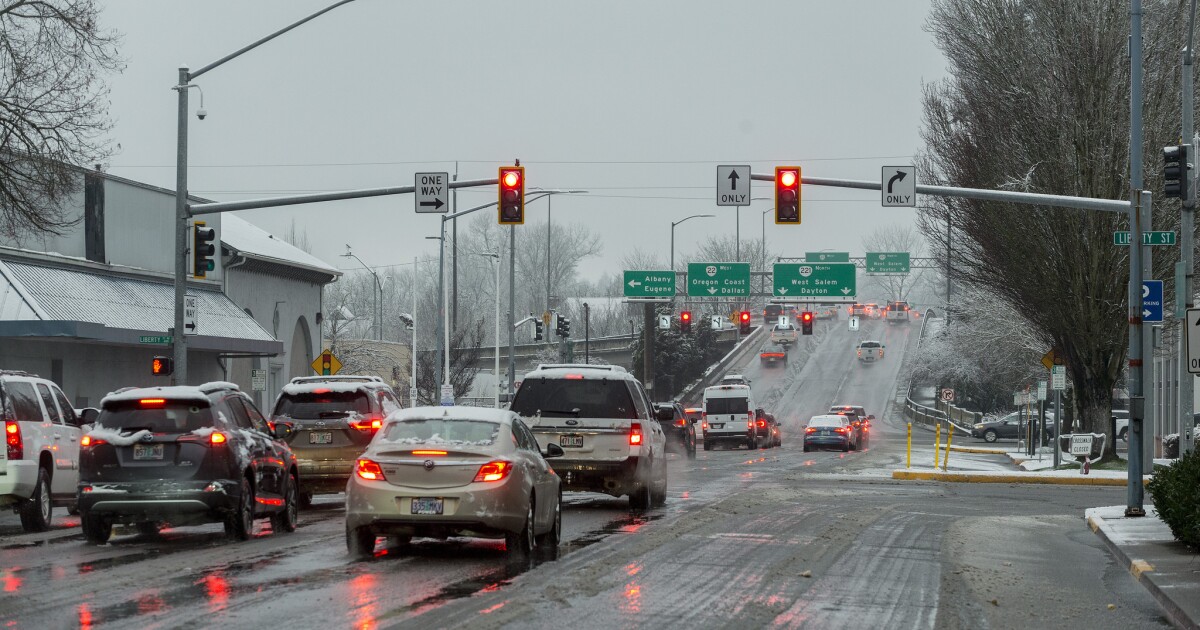 Winter conditions have taken some drivers off guard, already. A transportation official is sharing motorist basics to avoid icy accidents.

Thursday night, police and emergency personnel from Eugene and Springfield responded to a multi-car pileup on Franklin Boulevard, under I-5. Authorities noted that snowmelt during the day refroze after sunset, creating black ice.

Angela Beers-Seydel of the Oregon Department of Transportation told KLCC that responsible winter driving is a matter of “space and grace.”

“Space. Make sure you’re giving at least three car lengths between you and any other vehicle on the road,” she explained.

“Grace? Expect the unexpected. Be really aware of what everyone around you is doing, and understand that they may be in a situation they’re not familiar with either.”

At least nine cars were in the Franklin Boulevard pile-up, with some vehicles departed ahead of police arrival. The roadway was reopened after two hours.

Accidents have happened between ODOT and civilian vehicles in past years, some fatal.

Another tip from Beers-Seydel: look at existing conditions on roads and highways across the state through TripCheck.com. Web cams are posted on many major thoroughfares and passes, as well as construction and accident updates.

The winter season is looking to be a “La Niña” weather event, meaning it’ll be cold, wet, and heavy through February for much of Oregon. 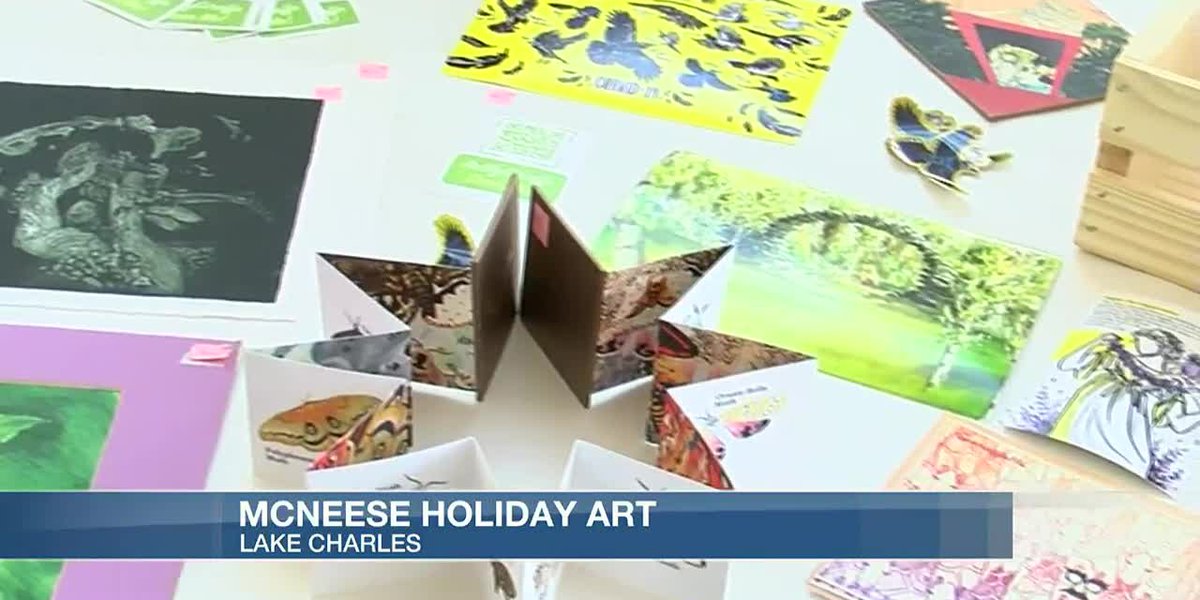 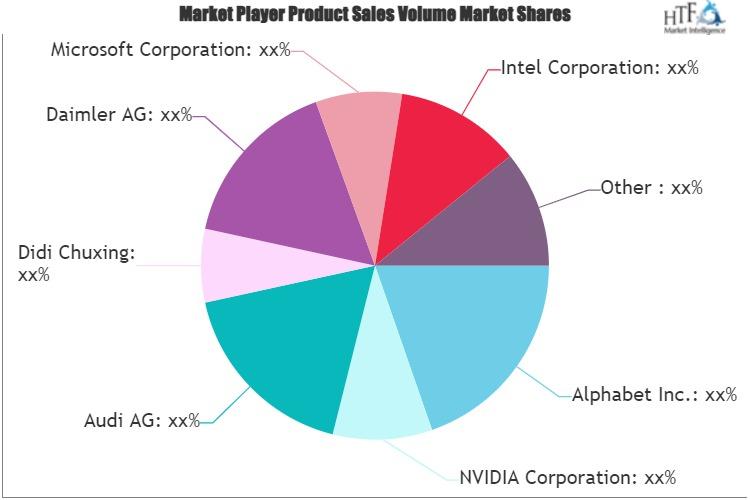