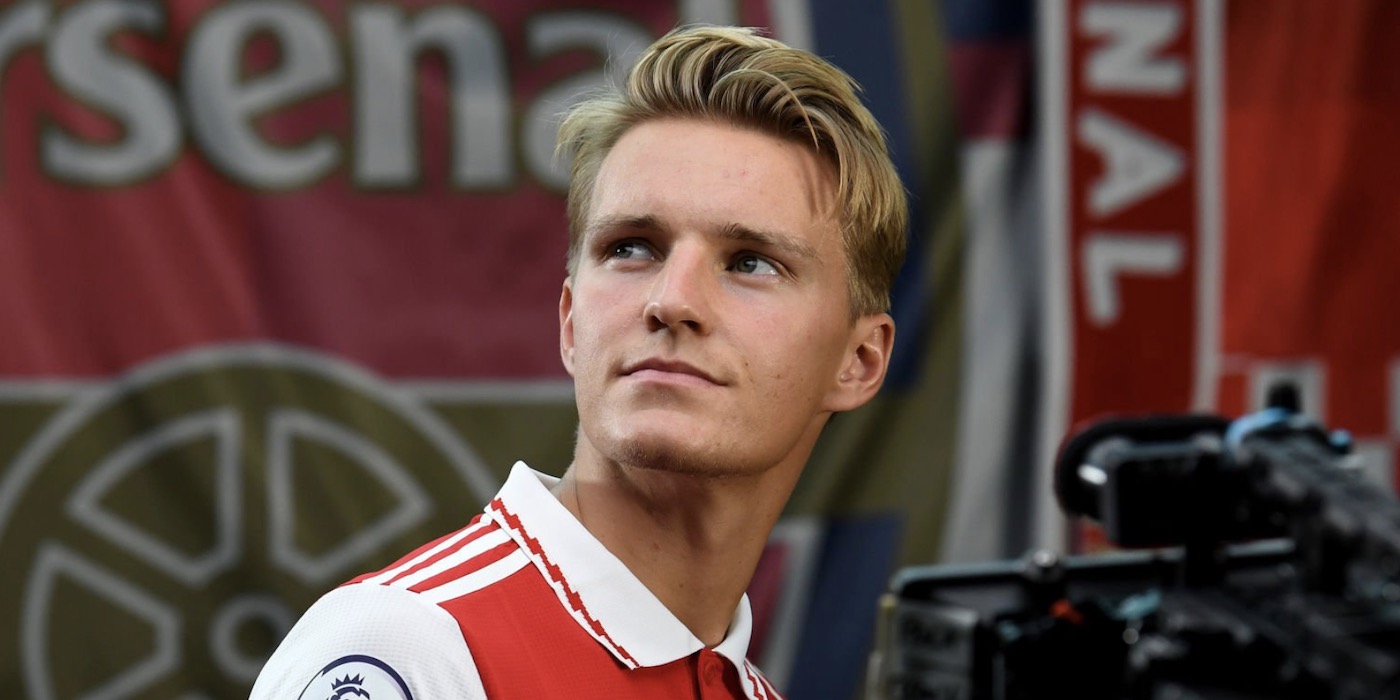 Martin Odegaard says that while it’s a positive thing to connect with fans, footballers need to protect themselves from the worst excesses of social media.

Speaking to Norwegian media, the new Arsenal captain said he tries to take a balanced view of the interactions he receives, but made it clear he feels it’s necessary to be able to compartmentalise the stuff they are sent.

“Today it is impossible not to get anything,” he said. “For players especially – and coaches – it is important to protect yourself a little bit.

“In football, you are either the best or the worst and if you listen to the media, or social media, or fans, every time you play a game you will be very unstable emotionally.

“When I talk about myself, I think they are too positive when I play well and too negative when I play bad. It is important to block it out a little bit, to keep your focus and listen to the right people.

“We play on the same team, we want the same thing, we want the best for the club, we want to win every game and we need their support. Last year was brilliant in the stadium and I think they helped us a lot.

“Of course, you have to listen but sometimes you need to protect yourself so it’s a balance you need to find.”

The Norwegian will lead Arsenal out on Friday night at Selhurst Park as the new club captain, and let’s hope at the end of the 90 minutes people are just a bit too positive about him and all the assists he provided Gabriel Jesus on the way to our resounding win. 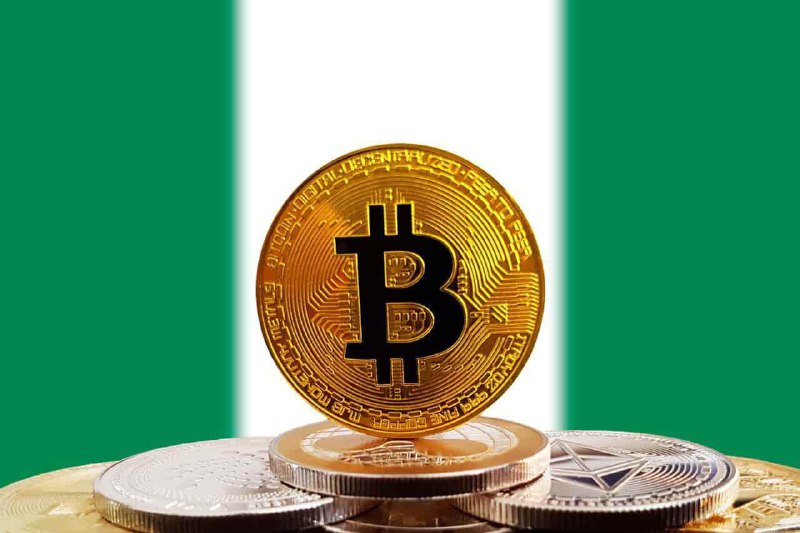