A New York City bishop allegedly robbed of $1 million worth of jewelry during a live-streamed sermon filed a pair of twin $20 million lawsuits against social media critics alleging a hoax.

Bishop Lamor Miller-Whitehead, the founder of Brooklyn-based Leaders of Tomorrow International Ministries, and his wife were robbed at gunpoint during a live-streamed sermon in July.

The video showed three masked men barging in and demanding their valuables, including a $75,000 Rolex watch, a $75,000 Cavalier watch and several crosses reportedly worth tens of thousands of dollars each.

The NYPD said the three suspect thieves fled in a white Mercedes-Benz, and no arrests have been made in connection with the purported heist more than a month later.

The bishop reportedly reenacted the caught-on-camera robbery while preaching at the pulpit in the days after the incident.

As a result of the defendants’ comments online, Whitehead, “business deals, church members and income,” according to one of the two filings cited by the N.Y. Daily News.

Jives, who runs a YouTube channel with more than 80,000 subscribers, allegedly claimed in a video last month that Whitehead had been spotted wearing the “same jewelry” purportedly robbed from him, while also accusing the bishop of “drug dealing” and collaborating with gangs “the Bloods and Crypts.”

Whitehead maintained that such allegations are “all false.”

The second filing, meanwhile, says Reid, another social media personality, “wrote online that Bishop Whitehead ‘scammed people out of money,’” the New York Post reported. He also predicted that the controversial bishop “will be locked up in about three months.”

Bishop Lamor Miller-Whitehead re-enacted how he reacted when he was robbed during a sermon in July.
(New York Post/Gregory P. Mango)

“I’m a commentator,” Jives said in reaction to the lawsuit to the Post. “I give commentary on religion, politics, public figures, everything. … We make a lot of jokes, especially about this particular situation, because this guy really is a joke. So for him to try to even file something is egregious.”

Reid deemed Whitehead’s litigation “absurd and unfounded,” saying he “has no case.”

“The defamatory statements that are being made are affecting the bishop’s business and church and professional duties, so he’s going to very aggressively hold those people accountable that are behind it,” Whitehead’s lawyer, Brian Ponder, told the Post. “This is the beginning of that process of dealing with those actors maliciously stating falsehoods about the bishop.”

Danielle Wallace is a reporter for Fox News Digital covering politics, crime, police and more. Story tips can be sent to danielle.wallace@fox.com and on Twitter: @danimwallace. 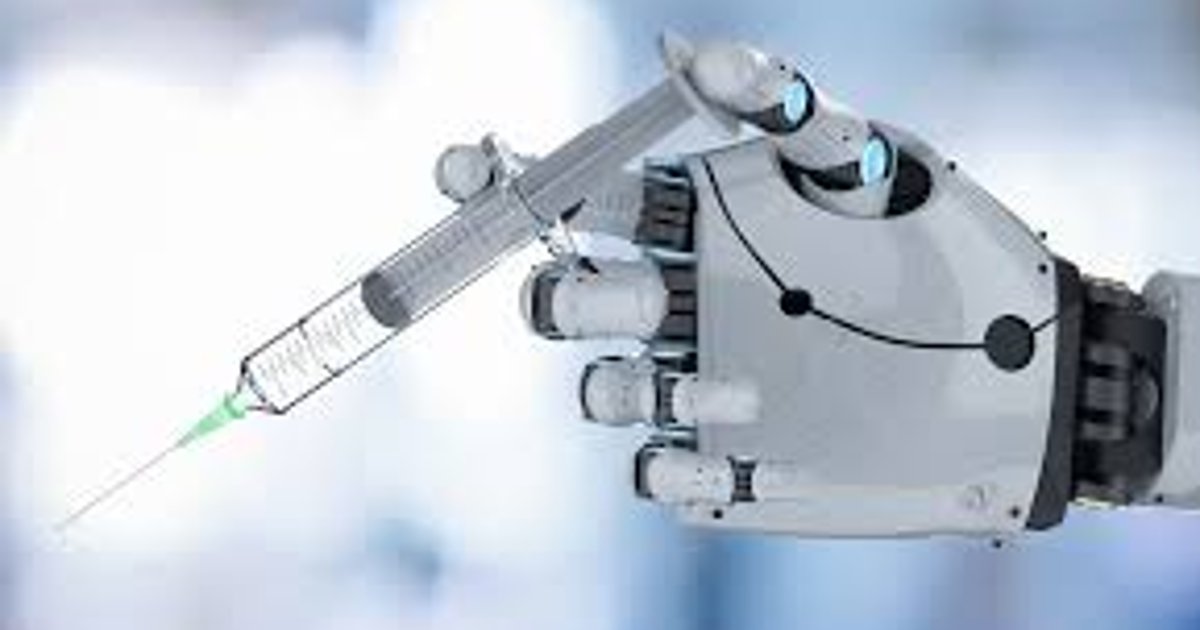