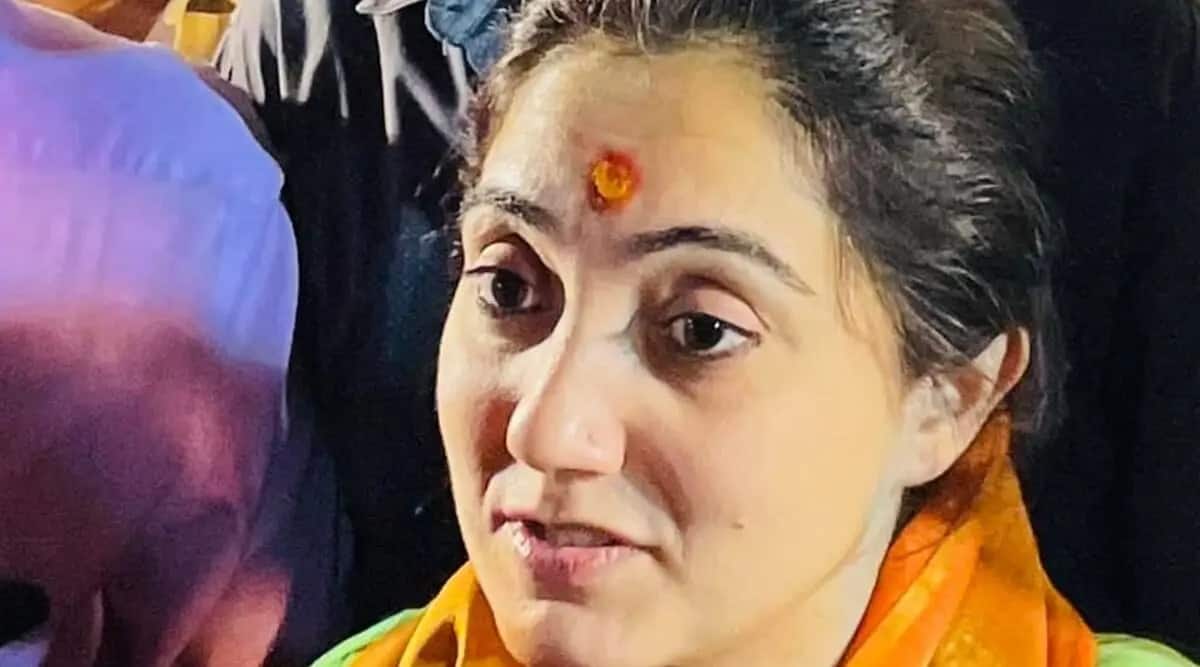 Amid criticism on social media of the Supreme Court’s oral remarks in the case of suspended BJP spokesperson Nupur Sharma this week, one of the judges who was part of the Bench has expressed concern over the use of digital and social media for “expressing personalised opinions” against judges, and called for mandatory regulation of such media to “preserve the rule of law” in the country.

“Social and digital media is nowadays primarily resorted to expressing personalised opinions more against the judges per se rather than a constructive critical appraisal of their judgments.

This is what is harming the judicial institution and lowering its dignity,” Justice J B Pardiwala said on Saturday.

“This is where digital and social media needs to be mandatorily regulated in the country to preserve the rule of law under our Constitution,” he said.

The vacation Bench of Justice Surya Kant and Justice Pardiwala had lashed out against Sharma on Friday for her remarks on the Prophet, saying she had a “loose tongue”, and was “single-handedly responsible for what is happening in the country”, including in Udaipur.

“A trial is essentially a process to be carried out by the courts,” Justice Pardiwala said. “However, in the modern day context, trials by digital media are an undue interference in the process of justice dispensation, crossing that Lakshman Rekha many a times.”

This was “especially worrisome when that section of people starts scrutinising the judicial process, it presents only the half truth”, he said. “Those for whom the concepts of judicial discipline, binding precedents and inherent limitations of judicial discretion are elusive, this section of people, the half-truth knowledgeable, are a real challenge to the dispensation of justice through the rule of law.”

The “attacks attempted at judges for their judgments lead to a dangerous scenario wherein judges will have to pay greater attention to what the media thinks rather than what the law actually mandates,” Justice Pardiwala said. “This puts the rule of law on the burner ignoring the sanctity of the respect for the courts”.

He said that “a judicial verdict, right or wrong, is always by a court vested with powers under the Constitution of India as a court of record…”, and “the remedy of any judicial order or a judgment is clearly not available on digital or social media but before the superior court of law in the judicial hierarchy”.

The judge said that “in India, which still cannot be classified as a completely mature and informed democracy, social and digital media is employed frequently to politicise purely legal and constitutional issues”.

The Ayodhya dispute is a case in point, Justice Pardiwala said. It was “essentially a land and a title dispute, bordering upon the title of a deity. However by the time the final verdict came to be delivered, the issue attained political overtones”, he said.

“All those imputing intentions and motives to the Supreme Court for the Ayodhya verdict conveniently forgot that some day or the other, some judge had to decide the contentious civil dispute which was undisputedly one of the oldest litigations pending in the court of the country running into more that 38,000-odd pages. This is where the heart of any judicial proceedings before the constitutional court may disappear and the judges deciding the dispute may get a bit shaken which is antithetical to the rule of law. This is not healthy for the rule of law,” he said.

Another issue that has “always been a hot cake for the social and digital media is the punishments in cases of serious offences”, Justice Pardiwala said.

“The immense power of these platforms is persistently resorted to for precipitating a perception of guilt or innocence of the accused even before the trial is over. This also sacrileges the rule, especially in high-profile matters where either the incident is hyped or the accused is a big man. Even before the trial is over, the society starts believing that the outcome of judicial proceedings ought to be nothing but conviction with extreme penalty for the accused.”

“…Regulation of digital and social media especially in the context of sensitive trials, which are sub judice, must be dwelled upon by the Parliament by introducing appropriate legislative and regulatory provisions in this regard,” he said.

He pointed out that “a number of legislations, namely amendments to the Information Technology Act 2000, Contempt of Courts Act, 1971, are in place to tackle the problems of interference with the judicial processes, especially in sensitive sub-judice matters”.

There are also studies, reports, recommendations, both nationally and internationally, “suggesting ways and measures for handling the perpetual problem of media trial, especially through the social and digital media”, he said.

On the rule of law, the judge said the “judiciary cannot exist independent of the society and the interaction is inevitable but the rule of law is insurmountable”.

“Balancing the intent of the majority populace on one hand and meeting the demands of affirming the rule of law on the other is an arduous exercise”. It “requires extreme judicial craftsmanship to walk the tightrope between the two”, he said.

“What would people say, ‘log kya kahenge, kya sochenge’ (What will people say, what will people think) is an enigma which haunts each and every judge, every moment, whenever he is to pen down a judgment having social ramifications”.

However, “it is where the conviction, awareness of the constitutional values and conceptual understanding of rule of law of the concerned judge comes to the fore”, he said.

“Judicial verdicts”, Justice Pardiwala said, “cannot be the reflection of influence of public opinion”. He recalled that during the Constituent Assembly debates, Professor K T Shah “was of the view that the sentiments of the people must be given respect when it comes to judicial decision making”.

However, there is another school of thought, he said. “I belong to this school of thought”, and “it emphasises the need to disassociate oneself from the belief of the majority and go by the rule of law.”

Among the examples “where SC upheld rule of law versus majoritarian perceptions”, Justice Pardiwala mentioned the “landmark” decisions in the Sabarimala case, LGBT cases, and some death penalty cases. “When we look at… (these verdicts) the friction between the aspirations of the society and the necessity of upholding the rule of law comes to the forefront,” he said. 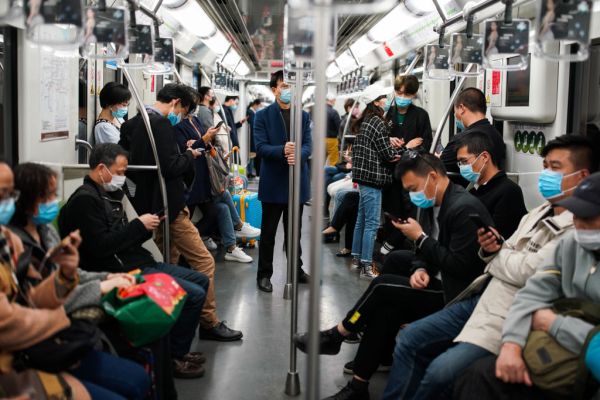