Fidelity has been one of the most visible institutional proponents of digital assets, saying earlier this year that it would have a product ready in coming months to allow 401(k) plan participants to direct a portion of their savings into Bitcoin. In June, people familiar with the situation said market makers Citadel Securities and Virtu Financial Inc. were building a crypto trading platform along with Fidelity and fellow retail brokerage Charles Schwab Corp.

“A bird told me Fidelity is going to shift their retail customers into crypto soon enough,” Novogratz said during the SALT conference in New York on Monday. “I hope that bird is right. So we are still this institutional march and that gives crypto its floor.”

Cryptocurrency prices tumbled soon after Fidelity announced its plans for a 401(k) in the wake of the springtime collapse of the Terra stablecoin ecosystem. Bitcoin has slumped about 50% this year, while many so-called altcoins have dropped even more.

“While we have nothing new to announce, expanding our offerings to enable broader access to digital assets remains an area of focus,” Fidelity said in a statement Monday.

Novogratz was one of the highest-profile backers of the Luna token that was affiliated with Terra. 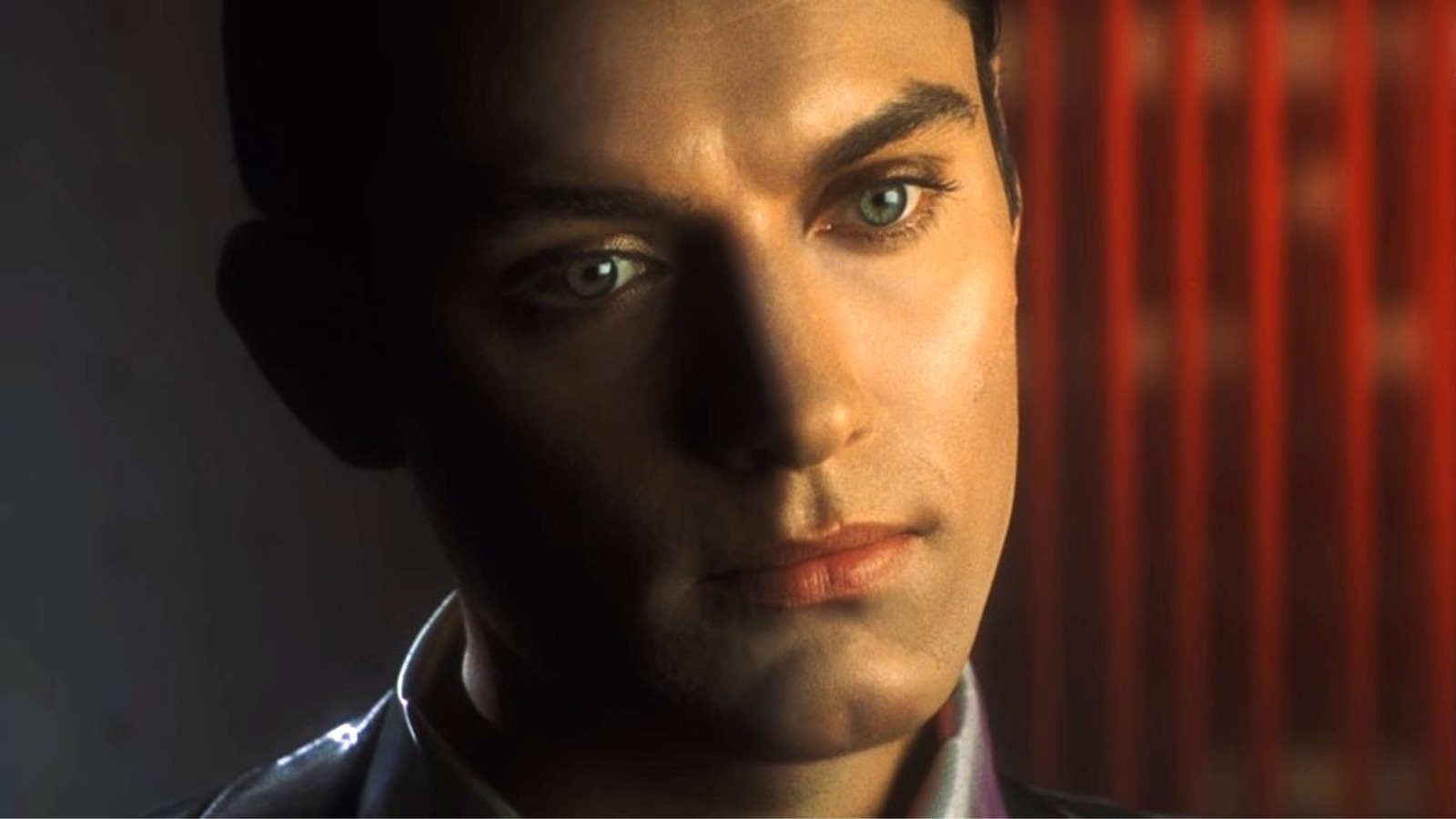