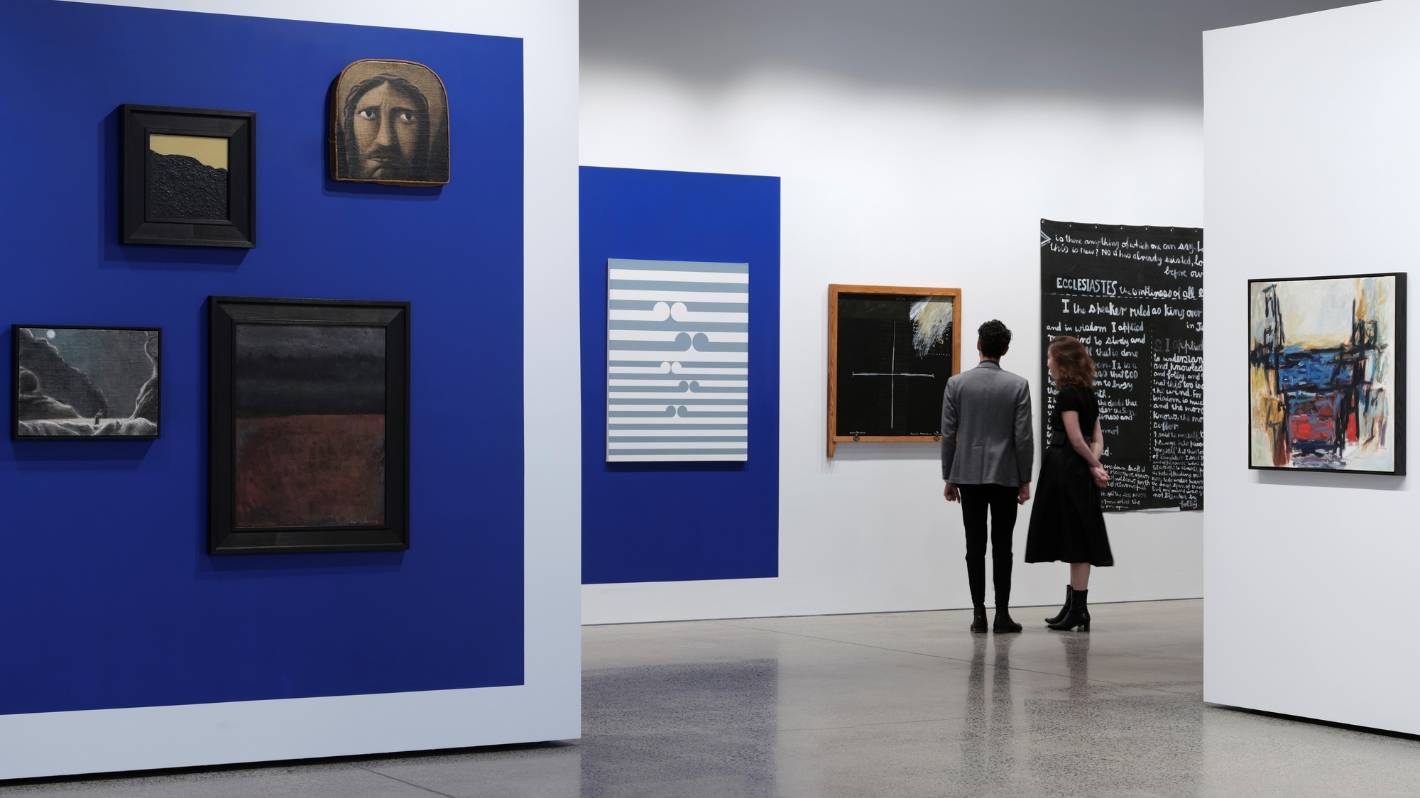 On Sunday, art collectors across Aotearoa will have the chance to bid on exclusive pieces from the Bank of New Zealand (BNZ) Art Collection at a once-in-a-lifetime auction.

Auction house Webb’s​ will be putting the pieces under the hammer, marking the first time the incredible collection, which features some of New Zealand’s most talented artists, has been available to purchase.

After being the proud caretakers of the collection for more than 40 years, BNZ believed it was time to pass on the privilege to others, while taking advantage of the boom in the New Zealand art market.

“There are a significant number of genuine masterpieces in this collection, by the best-known artists in this country’s history,” Ninow said.

“Taken as a whole, the collection is simply gobsmacking. There is nothing else like it, and it’s unlikely there will ever be again.”

The collection of 300 was originally put together by legendary art dealer Peter McLeavey in the 1980s, to adorn the walls of BNZ centres across the country and show the bank’s commitment to a “fuller quality of life” to staff, clients and visitors.

The collection, curated between 1981 and 1987, represented a time in New Zealand’s history when Aotearoa “transformed from its roots as a tightly-controlled, agrarian enclave into an outward-looking knowledge economy”, Webb’s said in a statement.

“The collection presents a view on an important and consequential moment for New Zealand’s culture,” the statement said.

“This was time of coming to terms with the increasingly multicultural society that New Zealand was developing into.”

However, the “jewel of the collection” is the McCahon, a piece titled ‘Is There Anything of Which One Can Say Look This is New?’

Webb’s predicted the piece could break the record for New Zealand’s most valuable artwork, which currently sits at just over $2 million.

The money raised from pieces sold at auction will go straight back into the community, in the form of a new charitable project.

“BNZ will be investing all proceeds into a philanthropic foundation that will respond to the needs of the local community,” said a Webb’s spokesperson, who shared the auction house will also make a significant donation to the foundation.

The auction will be held in two parts, with the “big tickets” up for sale on Sunday at 2pm, and the more affordable pieces selling on Tuesday, September 27, at 6.30pm. 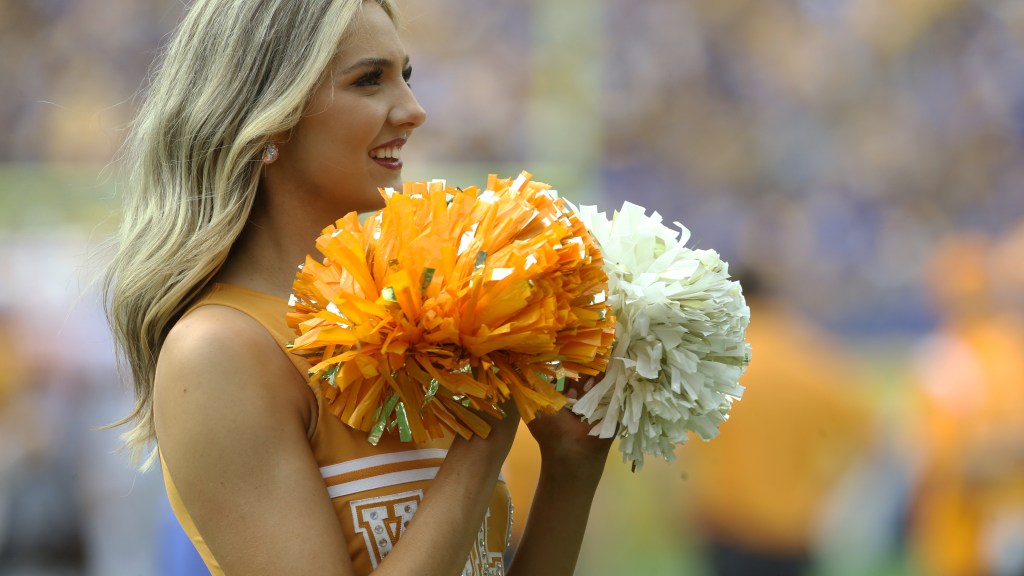