CLAIM: An online job ad shows that all new employees that the IRS intends to hire after a funding boost in the Inflation Reduction Act will be required to carry a firearm and use deadly force if necessary.

THE FACTS: The job description does not apply to most potential new employees that the IRS will hire in the coming years, and the vast majority of IRS workers are not armed.

A legitimate job ad for special agents within the small law enforcement division of the IRS that works on criminal investigations was misrepresented online following the passage this month of a $740 billion economic package that includes nearly $80 billion for the IRS. Many posts in recent days shared a screenshot that features the IRS logo and the text, “Major Duties.” The listed duties on the image include being able to “carry a firearm and be willing to use deadly force, if necessary.” Social media users claimed that the image was a job ad for thousands of new IRS employees that will be hired as a result of the bill.

“The IRS is looking to fill 87,000 positions,” one Facebook user who shared the image wrote. “Requirements include working min ‘50 hours per week, which may include irregular hours, and be on-call 24/7, including holidays and weekends’ and ‘Carry a firearm and be willing to use deadly force, if necessary.’” Another Twitter user wrote: “Want to be one of the new 87,000 IRS agents? Are you willing to carry a firearm and use DEADLY FORCE? This is not at all concerning.”

These social media users are falsely depicting a legitimate job ad for a special agent with IRS Criminal Investigation as a generic ad for all new positions. While that language does not currently appear on the IRS web page advertising the special agent role, a search of the Internet Archive shows that the same language can be found on the page as recently as Aug. 11. Justin Cole, a spokesperson for IRS Criminal Investigation, told the AP that the screenshots circulating online appear to show the special agent web page and confirmed that the language had been on the site but was removed. He said it was removed in error amid the spate of misinformation about IRS employees carrying weapons, but the language will be added back to the web page.

Special agents with IRS Criminal Investigation, who investigate criminal tax violations and other related financial crimes, are the only IRS employees who carry firearms, according to Anny Pachner, a spokesperson for the division. Special agents compose a small sliver of the IRS workforce. There are about 2,000 special agents within the agency, which has roughly 80,000 total employees. The division dates back to 1919 and has always employed armed agents. The agency is currently hiring 300 special agents, according to the online job posting. Among the agents’ duties are executing search and arrest warrants, as well as seizures, per the posting. This is very different from the work of other IRS employees. For instance, revenue agents work on complex audits of corporations, while customer service representatives answer tax-related questions, according to the IRS. Neither roles are law enforcement positions. The claim that the IRS is going to hire 87,000 new agents in general due to the Inflation Reduction Act is also misleading, as the AP has previously reported. The figure comes from a prior Treasury Department proposal to hire roughly that many IRS employees over the next decade, but there is no explicit mandate for such a workforce in the act, officials and experts say. Many new IRS hires will replace employees who are expected to retire or quit, and not all of them will be auditors, nor will a majority of them be gun-carrying agents. 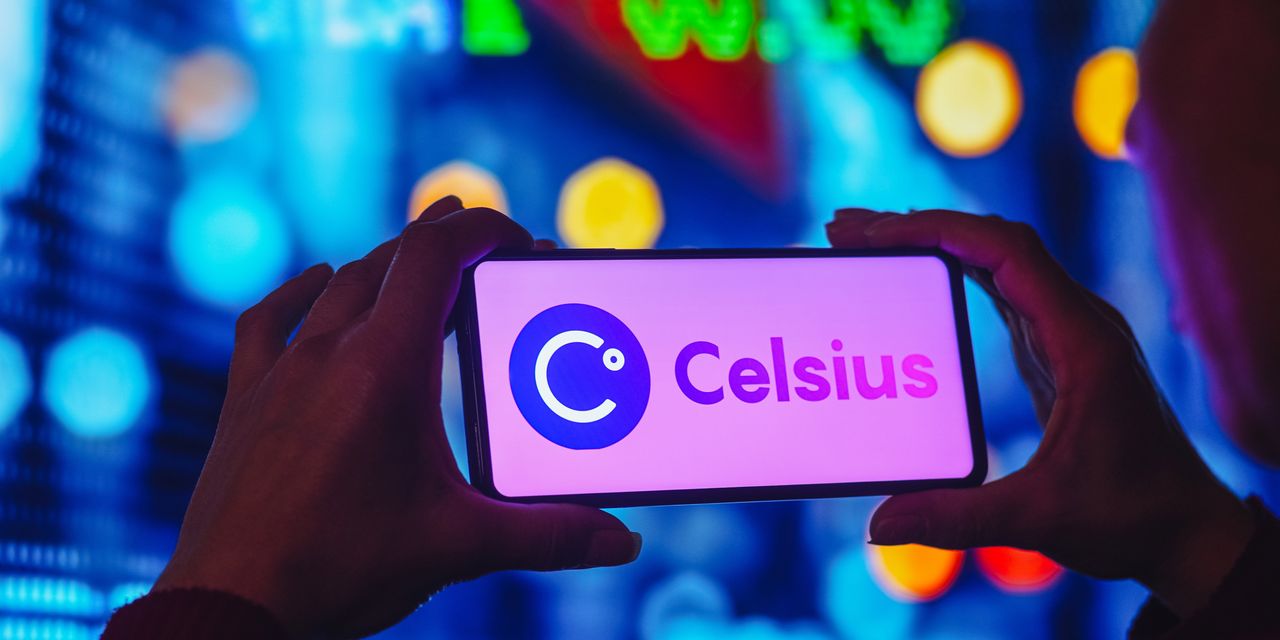 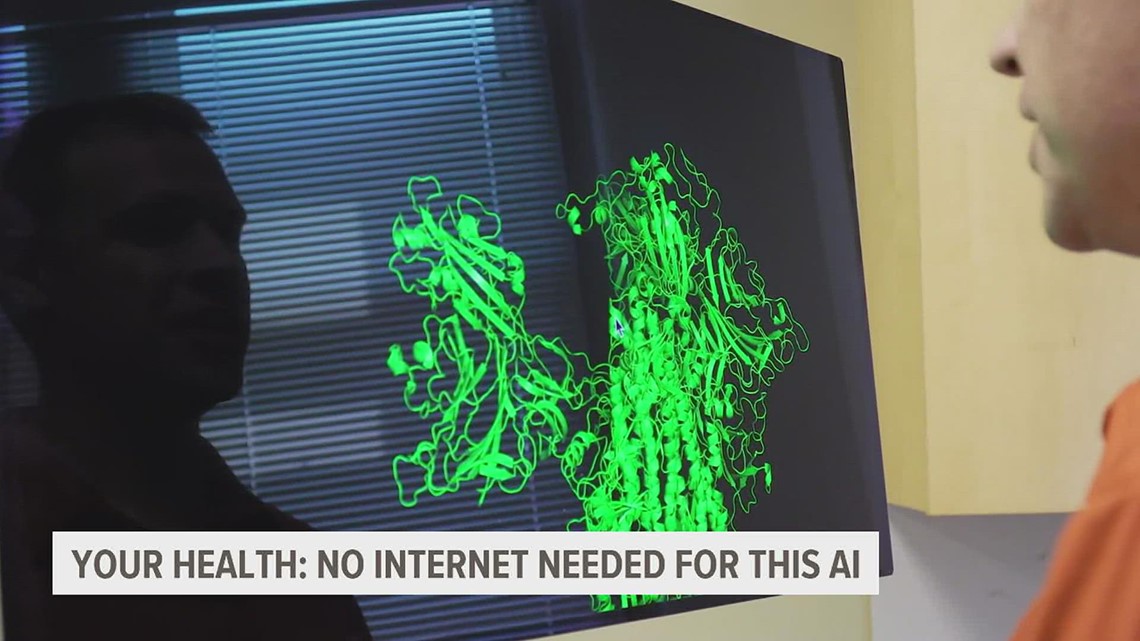