Noida:  A 24-year-old man has been arrested for allegedly flaunting a firearm on social media, a police officer said on Sunday.

The accused, identified as Rihan, was arrested by the police near Tirthali village of Gautam Buddha Nagar district.

A video and a picture of the accused had gone viral on June 17, when according to police, he was flaunting the illegally acquired firearm.

Accordingly, taking cognizance of the social media post, police registered an FIR under Sections 3 and 25 of Arms Act at Rabupura police station and an investigation was initiated.

“During the probe, we found that the said man in the video was a local after which the police conducted a raid and apprehended the accused,” the police officer told IANS.

The police have also seized the 12 bore country-made pistol and 2 live cartridges from the possession of the accused. 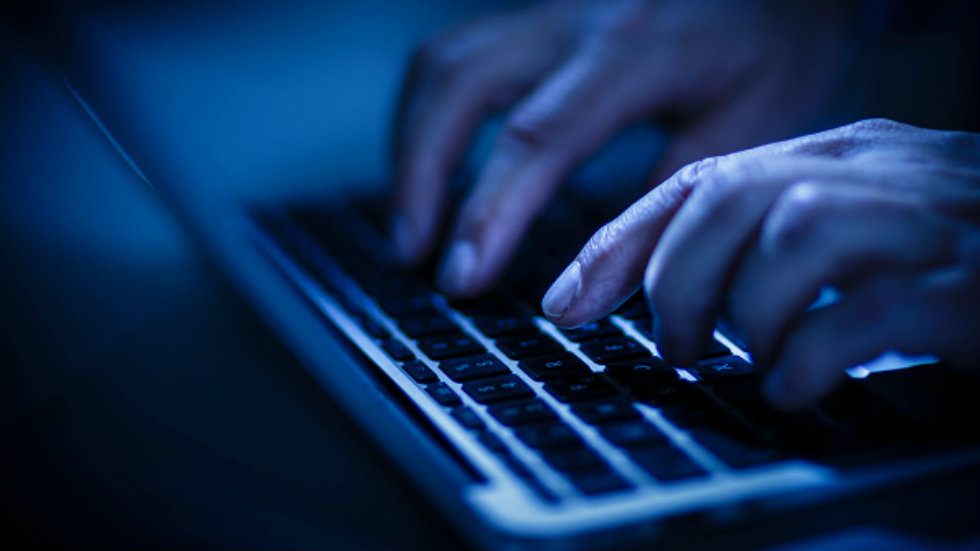 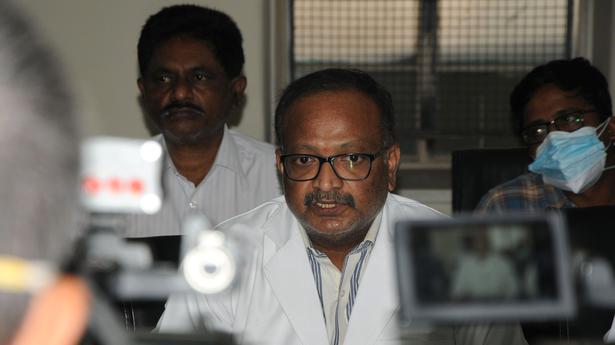