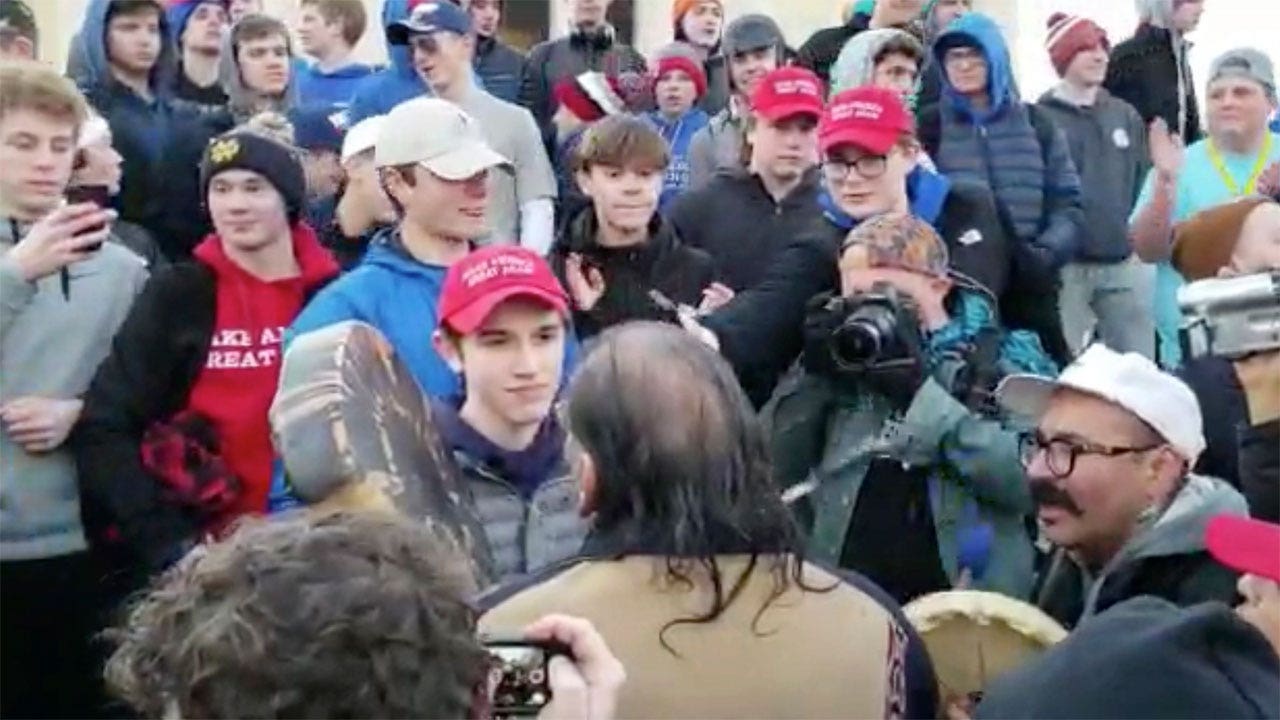 In January 2019, Sandmann was at the center of a viral video that showed him face-to-face with Native American man Nathan Phillips as Phillips banged a drum and sang a traditional song. Sandmann was 16 years old at the time and wore a red “Make America Great Again” cap.

Several mainstream media outlets portrayed the video as racially charged with Sandmann antagonizing Phillips by standing in front of him and smiling. However, additional footage later showed that their confrontation was provoked by a group of Black Hebrew Israelites who hurled racial slurs at him and his fellow students. Phillips was later seen approaching Sandmann as tension rose between the students and the Black Hebrew Israelites.

While Sandmann filed several lawsuits against media outlets that defamed him at the time, Bertelsman dismissed cases against The New York Times, CBS, ABC, Gannett Co. Inc, and Rolling Stone, claiming that media assertions that Sandmann “blocked” Phillips were protected opinions at the time.

“The media defendants were covering a matter of great public interest, and they reported Phillips’s first-person view of what he experienced. This would put the reader on notice that Phillips was simply giving his perspective on the incident. Therefore, in the factual context of this case, Phillips’ ‘blocking’ statements are protected opinions. This holding moots all other motions before the Court,” Bertelsman wrote.

Sandmann’s attorney Todd McMurty has said that he was “disappointed” by the decision and intends to file an appeal. Sandmann himself was quoted as saying, “We’re fully prepared to argue these cases in the 6th Circuit.”

Sandmann posted a Twitter thread where he called the ruling a “disappointment.”

“[T]hese days the social media tail wags the mainstream media dog. If you want your story to be well placed and if you want to be professionally rewarded, you have to generate page views — you have to incite social media. The way to do that is to reinforce the prejudices of your readers,” Brooks wrote.

In the three years since the original video, Sandmann has reached settlements with NBC, CNN and The Washington Post for undisclosed amounts. In 2020, McMurty mentioned that lawsuits against “as many as 13 other defendants will be filed,” including The Guardian, HuffPost, NPR, Slate and The Hill. There has been no update on the results of those lawsuits yet.

The article was updated to include Sandmann’s tweets.

Lindsay Kornick is an associate editor for Fox News Digital. Story tips can be sent to lindsay.kornick@fox.com and on Twitter: @lmkornick. 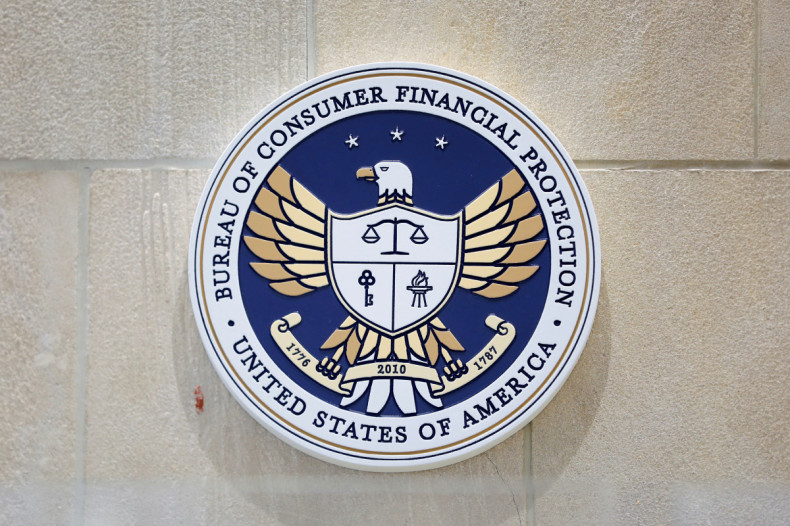