First announced in September 2021, at the height of the world’s collective NFT madness, Northern Guilds was supposed to be “a fun-first, device-agnostic dungeon crawler blockchain MMORPG inspired by your favorite childhood games”. It may shock you, reader, to find out that Northern Guilds has ended up being none of those things.

As first reported by Martijn van Wezel, a member of the Northern Guilds development team has posted a lengthy update on the project’s Discord, telling anyone looking forward to the game that it was dead, that Pixie Interactive (the company behind it) was dead and claiming that everything had turned to shit because the leadership team had blown through all their money on everything from crypto investments to “excessive business travel”.

Calling the last few months “a nightmare, a tragedy, a dumpster fire”, the former employee says that while it had initially been claimed that the game “had just secured enough funding a few months prior to get us through 1.5-2 years of development”, Pixie’s management team consisting of CEO Thomas Konig and CTO Wesley Peeters had constantly been busy trying to secure more money, including meeting with “Russian nationals”.

It’s also alleged that the pair “started (without the rest of the team knowing) another project ‘NFTVault’”, which “quickly failed” but also “shifted their attention away from Pixie for a while”, leading to a period “when our upper management and leadership climate started to change and we all felt it”.

The employee also accuses Konig and Peeters of spending the company’s tax money on a crypto investment—which tanked—and that this formed part of an $800,000 tax bill which could not be paid, and which ultimately brought about the studio’s bankruptcy. In a statement issued to Kotaku, Konig denies this, saying “Tax money was not used to invest in crypto, to my knowledge. I never had access to the company financials”.

Tom started completely disappearing on and off in January and February. Our CEO was unable to lead the team, fulfill any deadlines, and effectively communicate or show up for meetings. It got more and more frequent to the point that come May, the team hardly heard from him at all and we lost weeks of work and momentum trying to handle the situation and reorganize roles, responsibilities, and more…

Tom abandoned Wesley throughout the majority of the fundraising, bankruptcy, communication, and leadership process. Stringing everyone along with promises that finished work and updates would come soon. Leaving the mess for Wesley (and the team) to clean up behind him. They are both responsible for what has happened. Sadly so far Tom has taken absolutely no ownership of this situation and is avoiding all of the consequences that Wesley is facing. Wesley has been the only one of our founders attempting to support and help the employees through this. He has owned up to what has happened.

The developers now say they’re trying to salvage the surely-worthless IP and its assets so they can get something for the work they’ve done over the past year, and have also begun work on a smaller-scale sports game based loosely on the same Viking premise.

While the statement was posted by the account of a single former developer, community manager Lynsey Christensen, it was also co-signed by a number of them, including “Adam, Rachel, Miha, Dave, Bruno, Rayan, Brendon, Hunter, Walter, Alex, and Wesley”. The only Wesley on the development team is Peeters.

While denying the crypto and tax allegations, Konig tells Kotaku that he places the blame for the studio’s demise on his hiring of too many developers at too great a cost:

Much simpler, but no less heartbreaking and tough on everyone involved, and still completely our fault, $2.5M before Dutch taxes does not an MMORPG make when you scale your company to 20+ people in under a year on a European salary structure right before a financial downturn.

And add to that we hired internationally, so we paid large fees to payroll companies in addition.

That’s before accountants, lawyers (with expertise in crypto and with crypto being a legally tough field), licensing, marketing, travel expenses, overhead, the list goes on.

I’ve reached out to Peeters as well—who the post claims “is also now personally bankrupt too and looking at over a decade of paying back what is owed to his government”—and will update if I hear back from him. And please don’t confuse this story with the other one about an NFT game and crypto investments going bad, that was a different game. 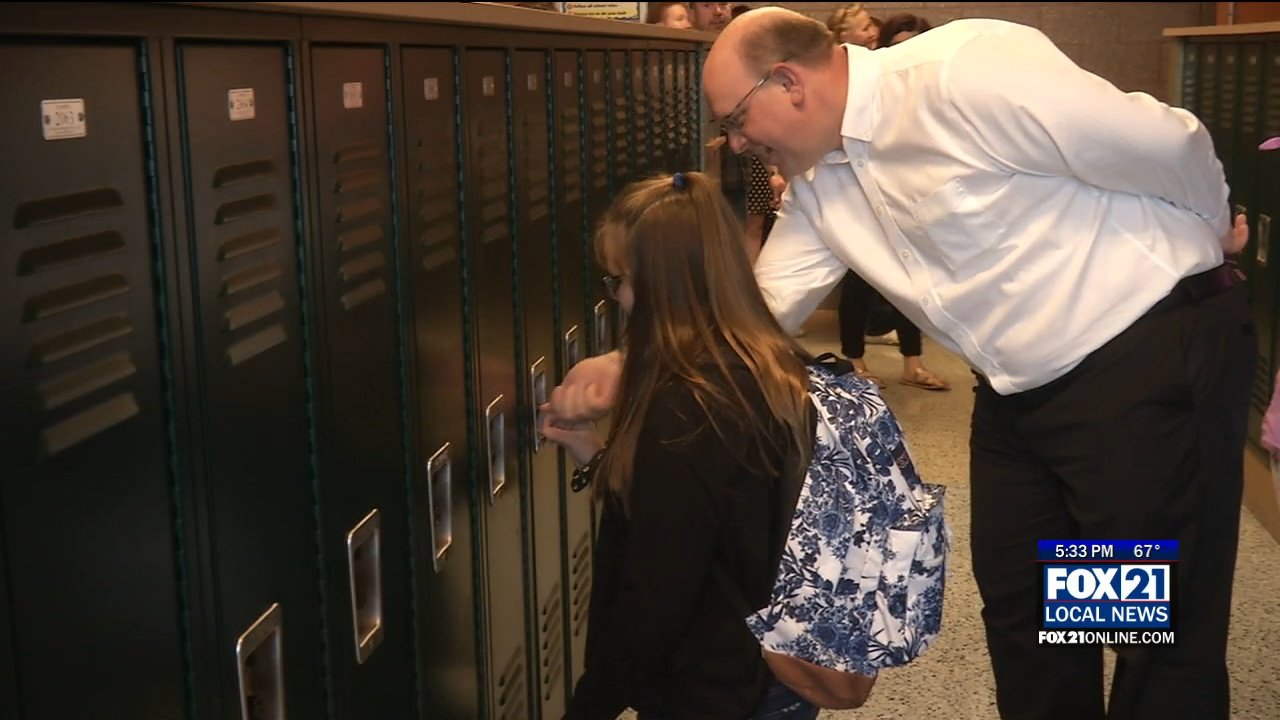