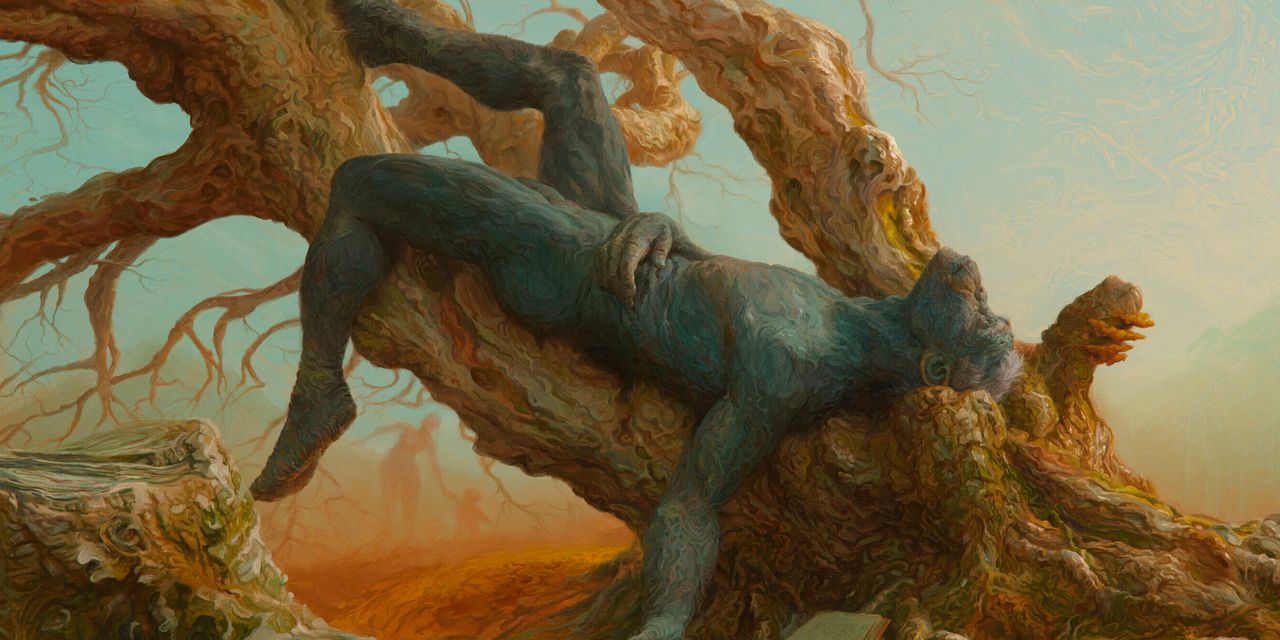 As NFT art sales dwindle, a handful of digital-art stars appear to be weathering the crypto storm.

The days of $69.3 million JPEGs may be over for now, but a handful of leading digital artists held their own during a Christie’s charity sale Tuesday that tested the enduring appeal of tokenized art amid a recent crash in cryptocurrency values.

Christie’s $1.6 million “Cartography of the Mind” sale exceeded the house’s own $1.5 million expectations, but none of its 27 offerings were priced to sell for over $250,000.

The sale comes amid a market meltdown for cryptocurrencies, many of which, like Bitcoin and Ethereum, have recently plummeted to less than half their peak values.

The Christie’s sale amounted to a who’s who of NFT artists including Beeple, Refik Anadol, and Mad Dog Jones. They rose to global prominence amid last year’s bonanza for digital art, thanks to flush cryptocurrency investors and the advent of digital receipts known as non-fungible tokens, or NFTs.

Yet few of these digital artists have undergone a major market test since the crypto markets nearly collapsed this spring. A dearth of market intelligence means that collectors are now struggling to predict the trajectory of blue-chip NFT art distinct from collectible tokens. It partly explains why collectors focused on this tiny Christie’s sale curated by one of their own, alternative-assets investor Ryan Zurrer.

The lower estimates in Tuesday’s sale could be a sign that the art market is recalibrating levels for its digital artists, dealers said. It could also indicate the level at which artists were willing to donate pieces to a charitable cause, in this case the Multidisciplinary Association for Psychedelic Studies.

On Tuesday, it took 10 bids for an online collector to win Beeple’s $252,000 “Pilgrimage.” The digital landscape, which features a tiny man walking among towering mushrooms, edged over its $250,000 high estimate. That pales compared to the kind of feverish attention paid last year to the artist’s seminal, $69.3 million “Everydays: The First 5000 Days” that helped launch the NFT art boom. (Its estimate at the time: $100.)

Christie’s said it’s still willing to accept crypto for some of its offerings, but the house has only sold $4.6 million in NFT art so far this year including Tuesday’s sale. Last year, it sold nearly $150 million worth of NFTs.

Nicole Sales, Christie’s business director of digital art sales, said collectors are sifting the best digital artists from the rest, consolidating around a canon more likely to survive the tumult of the broader cryptocurrency markets. “It’s about the art now, not the speculators,” she said.

Sam Spratt, a New York digital artist known for designing an album for rapper Kid Cudi, kicked off the sale with his painterly portrait of the early human ancestor Lucy lounging in a gnarled tree, 2022’s “VII. Wormfood.” The work drew 15 bids and sold for $252,000, over its $120,000 high estimate.

Another artist who goes by Elfjtrul of Forgotten Runes drew 23 bids—the most lobbed in the sale—for a pixelated eyeball encircled by dragons and angel-like wings, “Quantum Ouroboros.” It sold for $138,600, over its $35,000 high estimate.

Sarah Meyohas, a pioneering NFT artist who gained fame in 2015 for creating her own cryptocurrency, BitchCoin, saw her work, “Liquid Speculation #26,” draw 14 bids and sell for $9,450, over its $8,000 low estimate.

Ms. Sales said the current market atmosphere is “less than ideal” for pricing works by NFT artists, but she feels hopeful about the long-term outlook. At last week’s NFT.NYC convention, she said the line to get in stretched more than a city block, adding, “It was packed.” 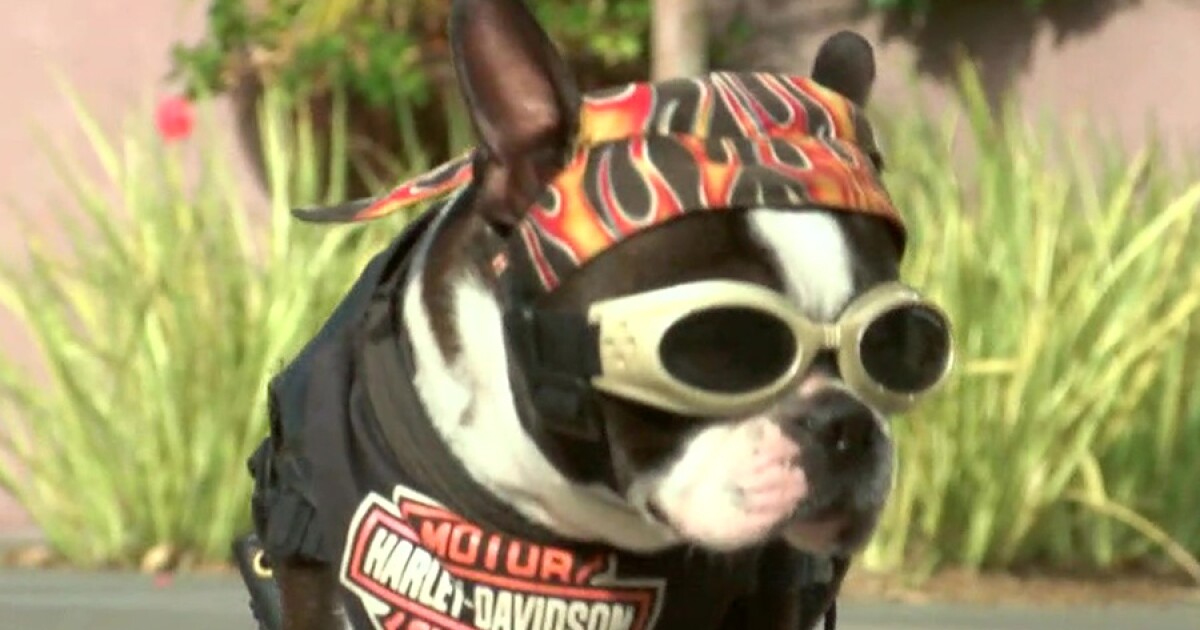