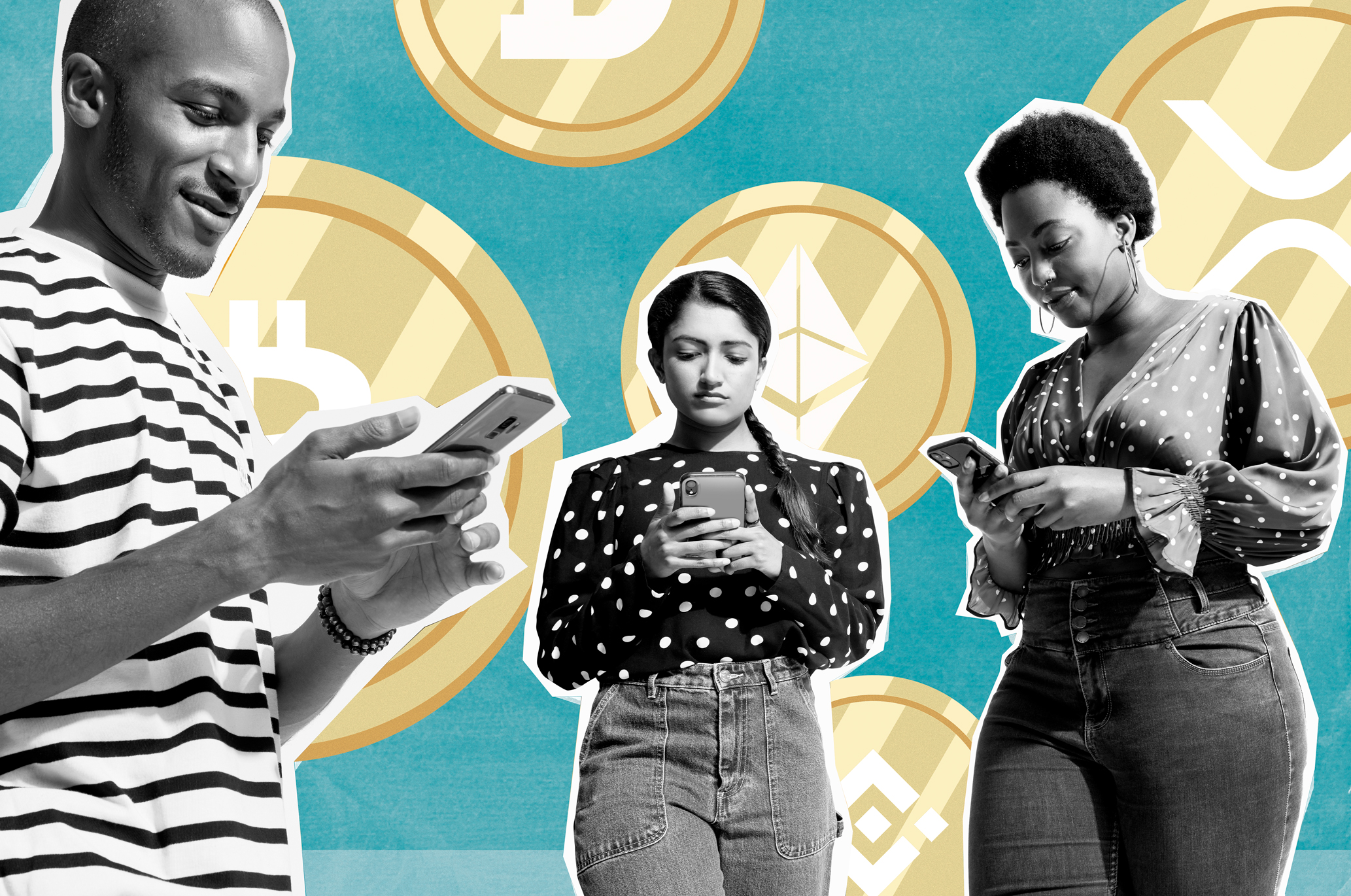 The crypto currency market, after being at its peak for almost a couple of years finally tumbled and fell to its lowest point in May. The market crash is prolonging and being persistent in sliding the whole crypto sphere. The market spams are surely causing a lot of panic among the investors and is surely having a negative and pessimistic effect.

In contrary, there are some investors who, certainly think that, the down fall of the market is temporary and this is the right time to seize the opportunity to invest in the crypto currencies at low and affordable prices. Out of such an idea, a millennial announced the sale of his house in return for bitcoins.

New York’s Millennial makes a bold decision of putting his house for sale.

Ronen Segev, a resident of New York city, went on to announce that his house which is valued at $1.8 Million is up for sale in return for bitcoins or Ethereum. Ronen Segev said that, even though the market is in bearish state, I believe in cryptocurrency.

For a long time, Ronen Segev has been investing in cryptocurrencies. After making an investment in Grayscale Bitcoin Trust Corp. in 2020, the value of his crypto assets has currently decreased by around $1 million. And by doing this, he hopes to offset the decrease in cryptocurrencies and even double his money.

Previously, Ronen had a positive experience when he dealt in the cryptocurrency. In 2019, Ronen, went on to sell his expensive and luxurious piano for bitcoins and Ethereum. Traded the cash he had for more bitcoins and Ethereum. When he had a sum of $1 Million in crypto currency, pandemic stuck the world, only having a positive affect on the crypto sphere. The value of his digital assets shot up to $2 Million. With the risen value, he went on to purchase an apartment in the center of Paris. The current estimation of the same apartment is at $3 Million. Ronen Segev increased a $1 million investment to $3 million over the course of a few years by using institutional and progressive investing strategies.

The quite obvious fact about the crypto market crash is that billions of dollars of fiscal benefit just got wiped out. But, to see the positive side of it, many investors are into seizing the opportunity to buy the cryptocurrencies at a cheaper rate, which as a result has the potential to revive back the market. 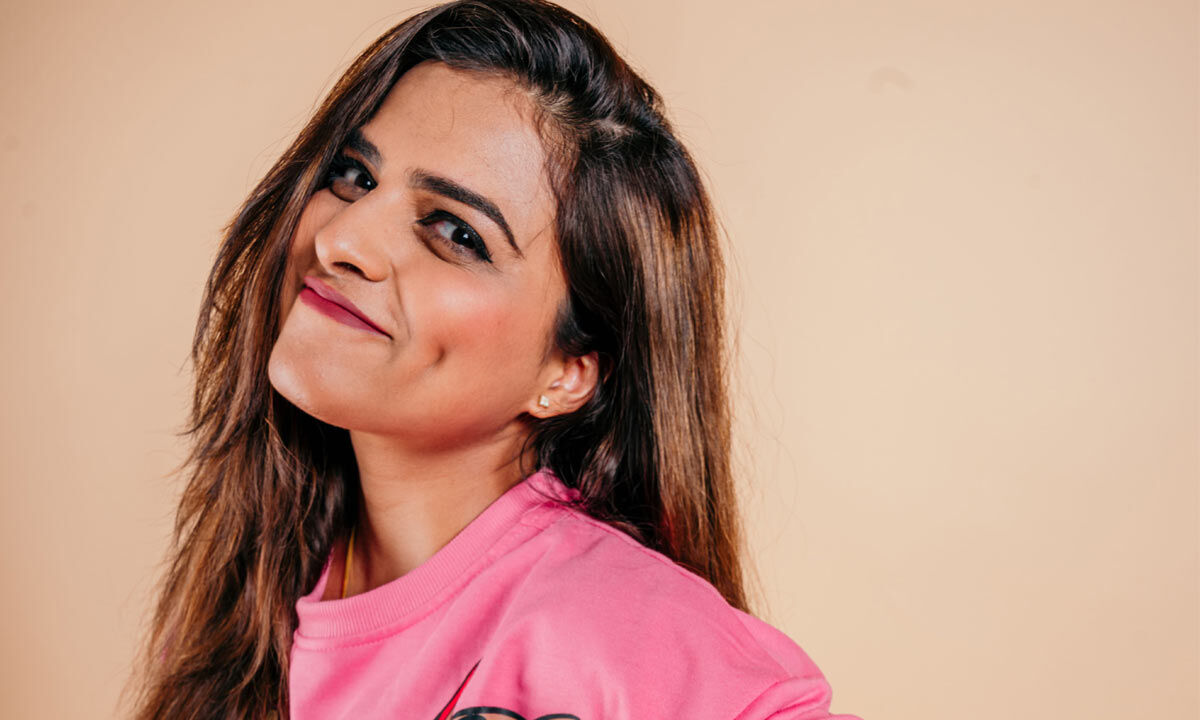