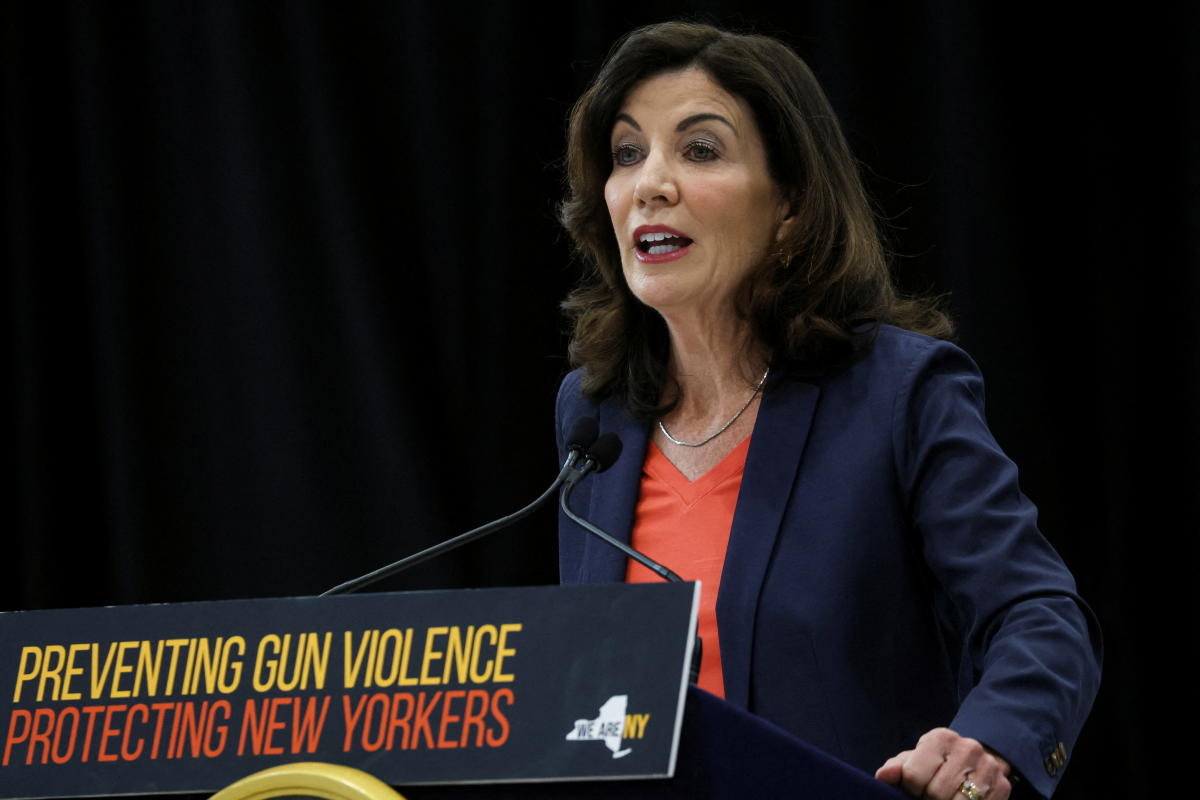 As of September 1st, New York residents who want to carry concealed handguns will need to submit their accounts as part of their permit application. They’ll need to provide details of active and inactive accounts from the previous three years, along with at least four references.

The accounts will be used to review the applicant’s “character and conduct,” according to the . Those seeking a permit need to show that they have “the essential character, temperament and judgment necessary to be entrusted with a weapon and to use it only in a manner that does not endanger oneself and others.” Local sheriffs’ staff, judges and country clerks will be tasked with looking at social media accounts for warning signs.

The measure was included in legislation that Governor Kathy Hochul signed into law last week. The legislation was passed to enact some gun restrictions following a Supreme Court ruling determining that most people have the right to carry a handgun for their own protection.

Hochul acknowledged that shooters often share details or hints of plans to harm others online. The person accused of killing 19 children and two teachers in Uvalde, Texas in May harassed and threatened to hurt girls and young women on social media apps. Suspects of other mass shootings have online before attacks took place.

Critics have taken issue with the social media provision of the legislation. It’s unclear how the state will address concerns over privacy and free speech, and how it will assess the intent of applicants’ social media posts.

Peter Kehoe, the executive director of the New York Sheriffs’ Association, argued that the law infringes rights under the Second Amendment and suggested local officials may not actually review an applicant’s social media accounts. “I don’t think we would do that,” Kehoe told the AP. “I think it would be a constitutional invasion of privacy.” Others have expressed concern about the law in relation to surveillance of people of color. 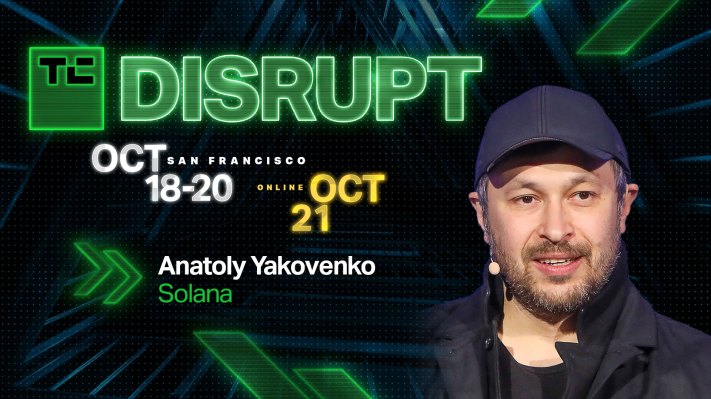