Experimental data is often not only highly dimensional, but also noisy and full of artefacts. This makes it difficult to interpret the data. Now a team at HZB has designed software that uses self-learning neural networks to compress the data in a smart way and reconstruct a low-noise version in the next step. This enables to recognise correlations that would otherwise not be discernible. The software has now been successfully used in photon diagnostics at the FLASH free electron laser at DESY. But it is suitable for very different applications in science.

More is not always better, but sometimes a problem. With highly complex data, which have many dimensions due to their numerous parameters, correlations are often no longer recognisable. Especially since experimentally obtained data are additionally disturbed and noisy due to influences that cannot be controlled.

Helping humans to interpret the data

Now, new software based on artificial intelligence methods can help: It is a special class of neural networks (NN) that experts call “disentangled variational autoencoder network (β-VAE).” Put simply, the first NN takes care of compressing the data, while the second NN subsequently reconstructs the data. “In the process, the two NNs are trained so that the compressed form can be interpreted by humans,” explains Dr Gregor Hartmann. The physicist and data scientist supervises the Joint Lab on Artificial Intelligence Methods at HZB, which is run by HZB together with the University of Kassel.

Extracting core principles without prior knowledge

Google Deepmind had already proposed to use β-VAEs in 2017. Many experts assumed that the application in the real world would be challenging, as non-linear components are difficult to disentangle. “After several years of learning how the NNs learn, it finally worked,” says Hartmann. β-VAEs are able to extract the underlying core principle from data without prior knowledge.

In the study now published, the group used the software to determine the photon energy of FLASH from single-shot photoelectron spectra. “We succeeded in extracting this information from noisy electron time-of-flight data, and much better than with conventional analysis methods,” says Hartmann. Even data with detector-specific artefacts can be cleaned up this way.

A powerful tool for different problems

“The method is really good when it comes to impaired data,” Hartmann emphasises. The programme is even able to reconstruct tiny signals that were not visible in the raw data. Such networks can help uncover unexpected physical effects or correlations in large experimental data sets. “AI-based intelligent data compression is a very powerful tool, not only in photon science,” says Hartmann.

In total, Hartmann and his team spent three years developing the software. “But now, it is more or less plug and play. We hope that soon many colleagues will come with their data and we can support them.” 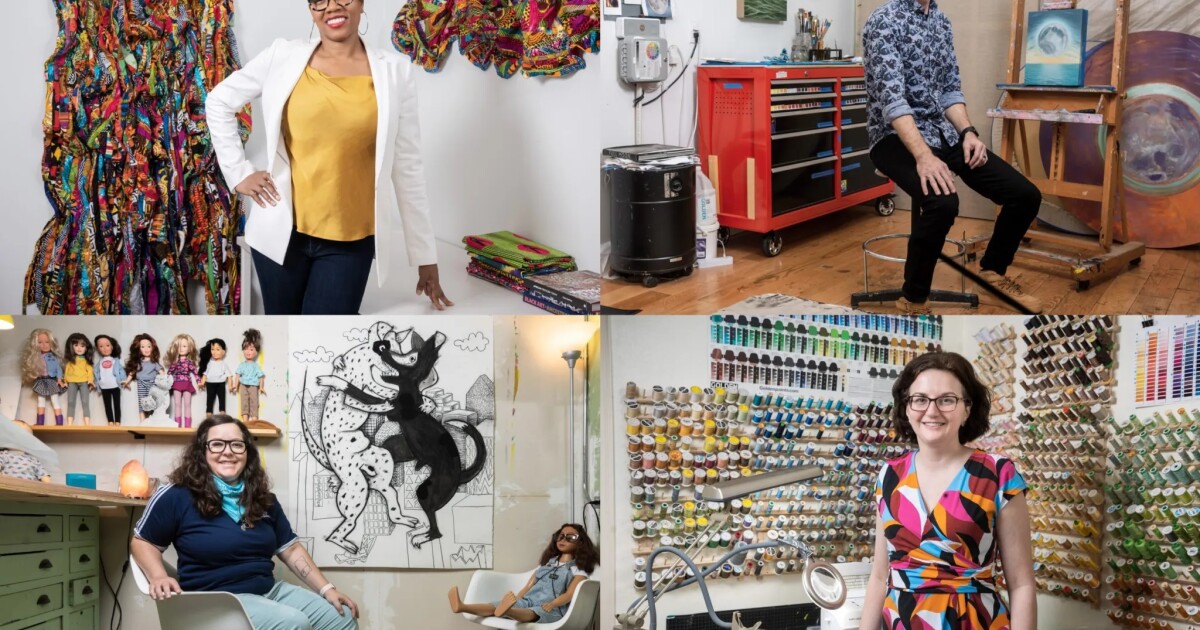