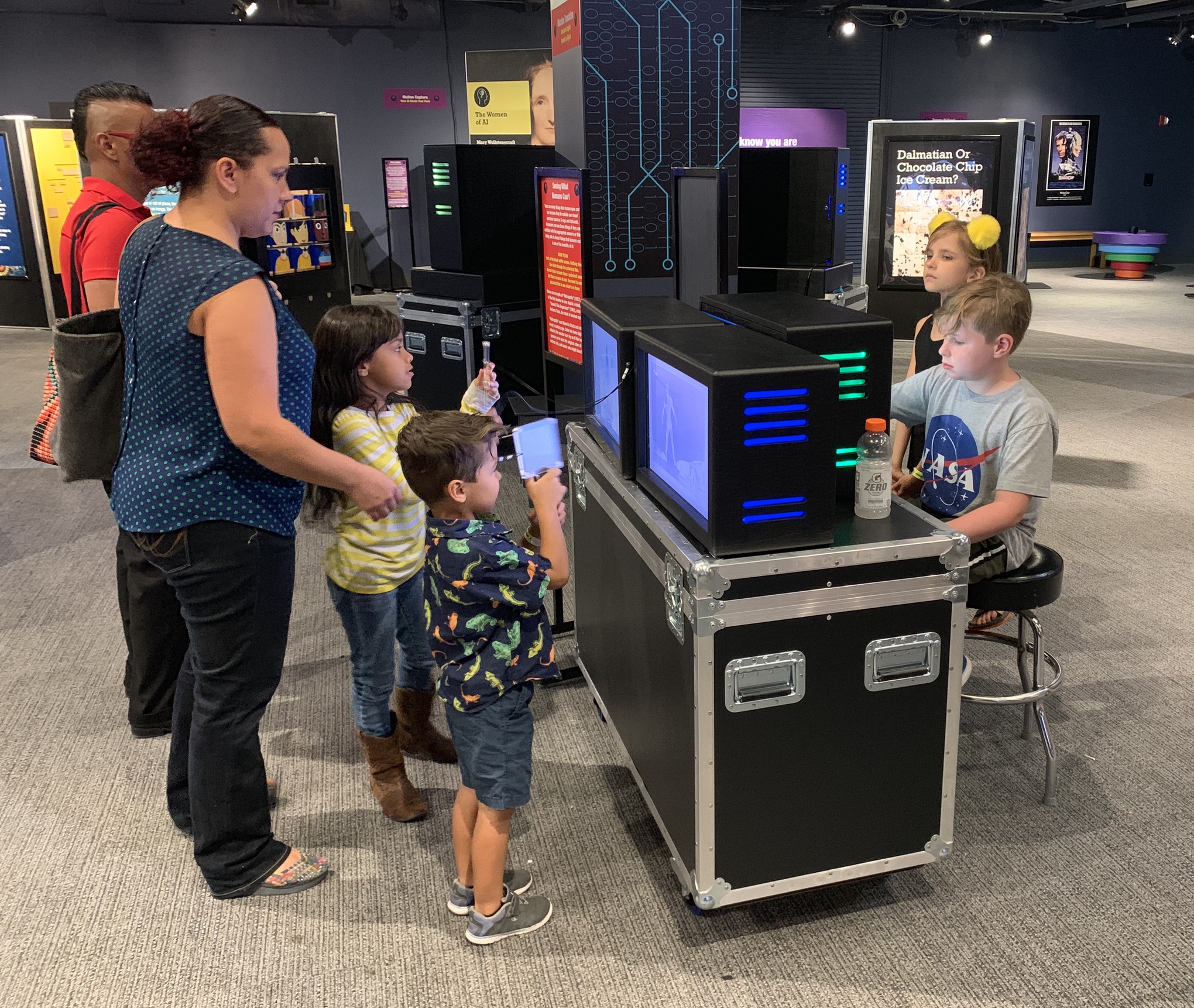 Seattle’s Museum of History and Industry opens a new exhibit this Saturday called “Artificial Intelligence: Your Mind & The Machine.”

GeekWire got a sneak peek Wednesday at a press event and tour, led by curator HP Newquist, a tech writer and author of a 1994 book on the history of artificial intelligence, “The Brain Makers.”

The exhibit begins with some deep history. It touches on myths like the Jewish Gollum, a figure brought to life from dust, and describes the origins of the term “robot,” drawn from the word “robota” for forced labor or servitude in Old Church Slavonic. The exhibit transitions quickly to more recent history, such as the debut of Atari’s table-tennis video game Pong in 1972, which people can play at MOHAI.

Kids especially will enjoy some of the hands-on exhibits, such as a piano that improves your sound and a Tower of Hanoi game that requires you to assemble a tower of blocks in sequence. This reporter was happy to be identified as age 25-to-32 by a face-analyzing machine.

The exhibit also explores visual illusions that only our minds can grasp, and visual tasks that computers do better. And it helps us understand the difference, such as with a touch-board that makes binary decisions about which dessert to eat, showing how some software operates.

Newquist’s definition of artificial intelligence is expansive. In a talk before the tour he described AI as “the attempt by humans to create machines that think like humans.”

Newquist has seen the field explode since “AI winter” in the 1990s, when a lot of early companies folded. He covers those past decades in posters and concise, accessible text.

The exhibit touches on ethical elements of AI, for instance noting science fiction writer Isaac Asimov’s “three laws of robotics,” which include the edict “a robot may not injure a human being.”

A future exhibit might explore further what we should fear and what we should welcome in a future that began with the dream of offloading our more tedious tasks and becoming free.

That dream’s earlier stages are explored in the exhibit, which was first shown before the pandemic at the Orlando Science Center. The exhibit will be in Seattle until Jan. 8, and will include accompanying lectures and workshops on AI and bias, inequity and art. The museum also will offer a screening of “Blade Runner: The Final Cut.” 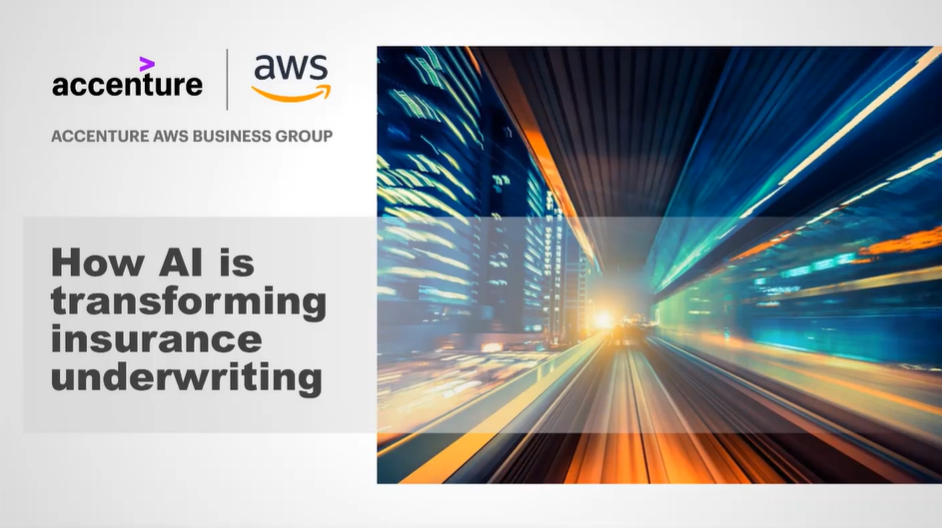