Thanks to a new bipartisan bill introduced in the U.S. Senate yesterday by Senator Toomey (R-PA) and Senator Kyrsten Sinema (D-AZ), Americans may be able to buy coffee with crypto without triggering a taxable event. The Virtual Currency Tax Fairness Act provides a de minimis exemption for gains of less than $50 on personal transactions and for personal transactions under $50.

“While digital currencies have the potential to become an ordinary part of Americans’ everyday lives, our current tax code stands in the way,” said Senator Toomey. “The Virtual Currency Tax Fairness Act will allow Americans to use cryptocurrencies more easily as an everyday method of payment by exempting from taxes small personal transactions like buying a cup of coffee.”

Removing the barrier with taxes might not only incline those who hold cryptocurrency to use it more as a means of payment, but also may help those who may already be using it and be unaware of potential tax consequences on very small purchases. “We’re protecting Arizonans from surprise taxes on everyday digital payments, so as use of digital currencies increases, Arizonans can keep more of their own money in their pockets and continue to thrive,” said Senator Sinema.

In November of 2021, the Pew Research Center noted that 16% of Americans had invested in, traded, or used cryptocurrency. “The use of virtual currencies for retail payments continues to increase in popularity, making it critical for Americans to understand their tax obligations,” said Kristin Smith, Executive Director of the Blockchain Association. “By providing an exemption for small everyday purchases, the Virtual Currency Tax Fairness Act eases the burden for consumers and allows for greater use of virtual currencies for more people. We’re proud to support this bipartisan bill in the Senate.”

Various payment companies that are designed for merchant companies to receive cryptocurrency would likely benefit from this new type of law. “Cryptocurrency needs the same exemption for small, personal transactions that we have for foreign currency,” said Jerry Brito, Executive Director of Coin Center. “This would foster use of crypto for retail payments, subscription services, and micro transactions. More importantly, it would foster the development of decentralized blockchain infrastructure generally because networks depend on small transaction fees that today saddle users with compliance friction that no doubt costs the economy more than the tax revenue that’s otherwise generated. We are very grateful to Senators Toomey and Sinema for introducing the Virtual Currency Tax Fairness Act that will continue to solidify America’s leadership in cryptocurrency.”

The Crypto Council for Innovation, one of the newer industry groups that is composed of Paradigm, Coinbase, Fidelity and Square, also weighed in with support for the bill. “We applaud the bipartisan leadership of Senators Toomey and Sinema. Their legislation is forward-looking and focused on the utility of this new technology,” said Sheila Warren, Chief Executive Officer of the Crypto Council for Innovation. “With 1 in 5 Americans holding or using crypto, greater regulatory clarity will support the industry’s next stage of growth. We look forward to helping policymakers on the work ahead.”

Companies that seek to provide the ability to consumers to use digital assets for payments to merchants will likely be in favor of such a bill as well. However, the most recent President’s budget shows revenues from collection on taxes from gains of cryptocurrency, which may prove a barrier to offering any kind of tax exemption. 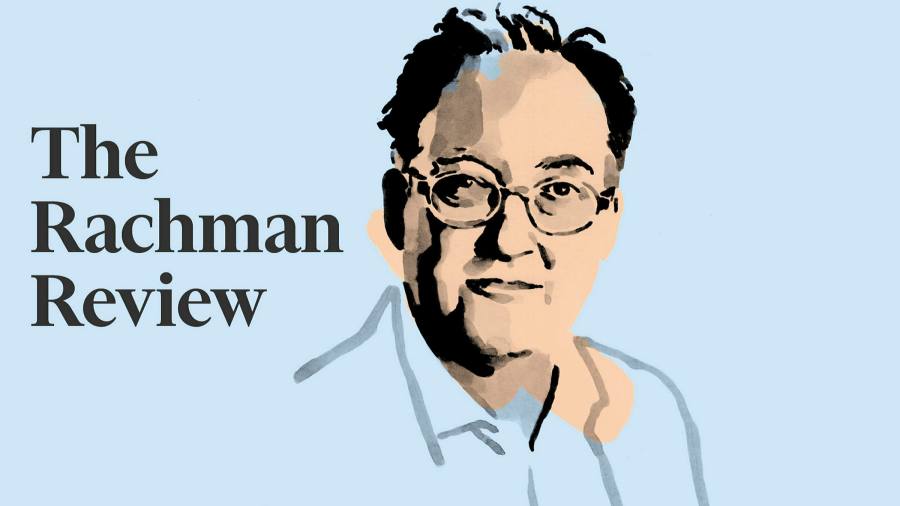