Tik Tok reportedly earned $4.6 billion dollars of revenue in 2021 and was the most widely-downloaded app in 2019 and 2020. According to BusinessofApps.com, it is expected to have 1.8 billion users by the end of this year. Hmm, users – as in drugs? Just digital, though.

World sensation or not, Tik Tok is a bit unsettling to me. Conceptually, it’s rapid-fire voyeurism smacks more of “cheap thrill” than honest- to-goodness entertainment. At least Facebook (which, according to my 18-year-old son is for “boomers,” which is high school lingo for old people) requires a bit more of an attention span, though I’m not a “user” of that, either.

But I recently realized something even more disturbing about the uber-popular app with the cult-like following, at a party I threw for my son’s high school graduation, a social gathering, where human beings are supposed to interact with each other with some degree of interest, respect and, if need be, concern. Not like social media interaction, where all the worst aspects of humanity are appealed to, mostly for their entertainment (and advertising) value.

An incident that took place at the party really drew this new and bizarre phenomenon of human response (or lack thereof) into focus, and involved a child getting hurt, though, thankfully, not requiring medical attention. Full disclosure: Anywhere a tug-o-war is the primary activity at an outdoor party, someone’s bound to get hurt, and it will probably involve a child.

But it was the reaction to the incident from the people who witnessed it, rather than the incident itself, that really struck me.

My neighbor’s eight-year-old daughter (bless her heart) was standing perilously close to a decidedly raucous tug-o-war match and got knocked over pretty violently, but again, gratefully, with no serious injury, by an older child playing the game.

I did not see it happen, but was appalled, on a very instinctual level, to see in a video a bystander had taken of the otherwise benign match of backyard fun, the first reaction of the teenagers around it. It wasn’t to see if the little girl was ok or to ease her embarrassment; it was to sheepishly run away and laugh. As it happened, she was ok but, embarrassed and with no one rushing to her aid, she just ran away.

I only learned of the mishap when a couple older kids and yes, even an adult, started watching and sharing the clip, for comedic purposes, with other attendees of the party.

Call me a Karen, but I was aghast. Funniest Home Videos are only funny because a) you were not present to care or help the unfortunate people in them and b) one can safely assume no one was seriously hurt and therefore it’s ethically ok to laugh at an event that’s firmly in the past.

This has made me consider what we as a civilized and supposedly enlightened society are trading for 15 seconds of entertainment. It’s profoundly disheartening to me that human beings, especially young adults, are responding to real-life situations as something to watch and not actively participate in, even when another human being has been hurt or is in distress. There is a disconnect now. A detachment. A lack of compassion. Now, the knee-jerk reaction to someone else’s misfortune is to watch and be entertained.

I wonder if humanity, as a result of quick-fix social media, is becoming, well…less human. Sadly, I think the event at my son’s graduation party has given a clear indication.

Get opinion pieces, letters and editorials sent directly to your inbox weekly! 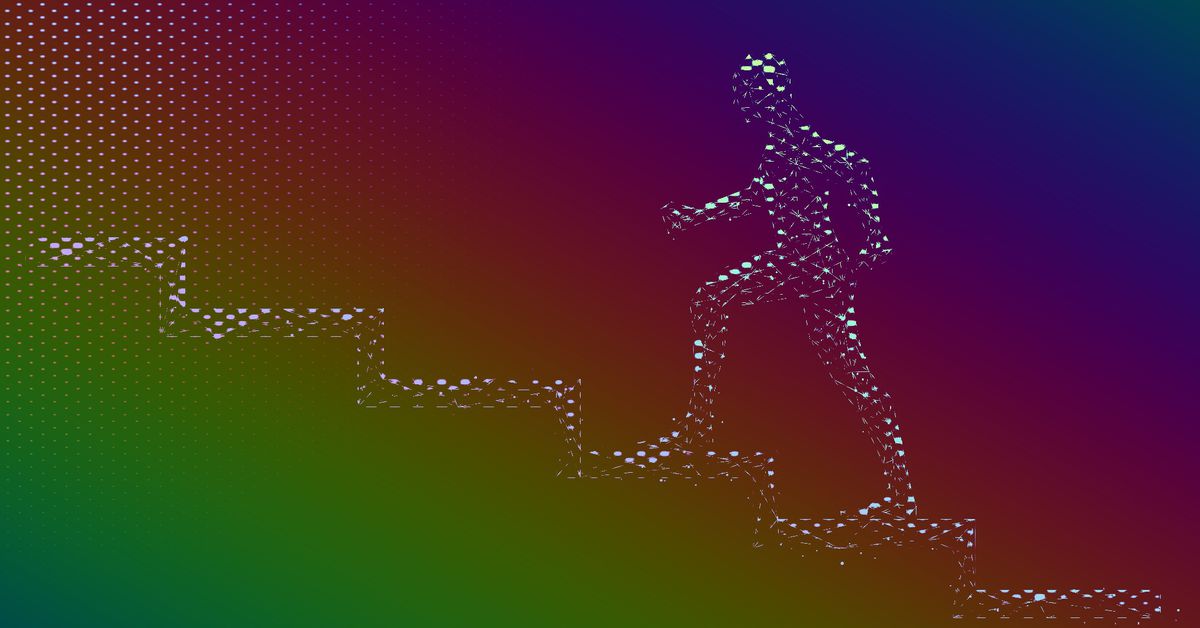