The Malaysian government and its religious institutions are going to restrain content promoting LGBT elements in films and on social media. The announcement was made during a conference in the Dewan Negara, according to media reports.

However, the government said that it will not be able to monitor content broadcasted on OTT platforms or private institutions such as Disney+, Amazon and Netflix.

The news comes shortly after the government banned the screening of Marvel film Thor: Love and Thunder, which sparked a debate among Malaysians. Addressing the ban, the deputy communications and multimedia minister Zahidi Zainul Abidin clarified that the film contained LGBT elements, leading to its ban. He added that there are many films with LGBT elements that slip past the censorship. Referring to the film Alexander the Great, he said that some movies subtly include LGBT elements in them. He urged the Malaysian community to help the government by reporting those films, if they slip past the censorship.

The government also plans to take strict action against those who promote LGBT elements on social media platforms such as TikTok, and Instagram. “We need to stop the spread of the LGBT culture within the country. I am deeply frustrated at foreign countries for promoting this culture,” he said.

OTT platforms, however, are not subjected to the censorship laws. Just a few months ago, the government also banned the film Lightyear, which is now available on Disney+. The minster urged parents and guardians to set password locks on streaming platforms, and to be responsible to prevent their family from the exposure to LGBT content. He said: “Malaysians need to exercise self-control and act on their own judgement before viewing LGBT content.”

Meanwhile, GSC poked fun at Malaysia’s film censorship board with social media posts following the announcement of the Multiverse Saga, phase five of the Marvel Cinematic Universe. Citing the cancellation of Pixar’s Lightyear last month followed by Thor: Love And Thunder, Golden Screen Cinemas’ CEO Koh Mei Lee said that when major releases are postponed or cancelled without notice, this poses “a huge setback for the cinema industry”. 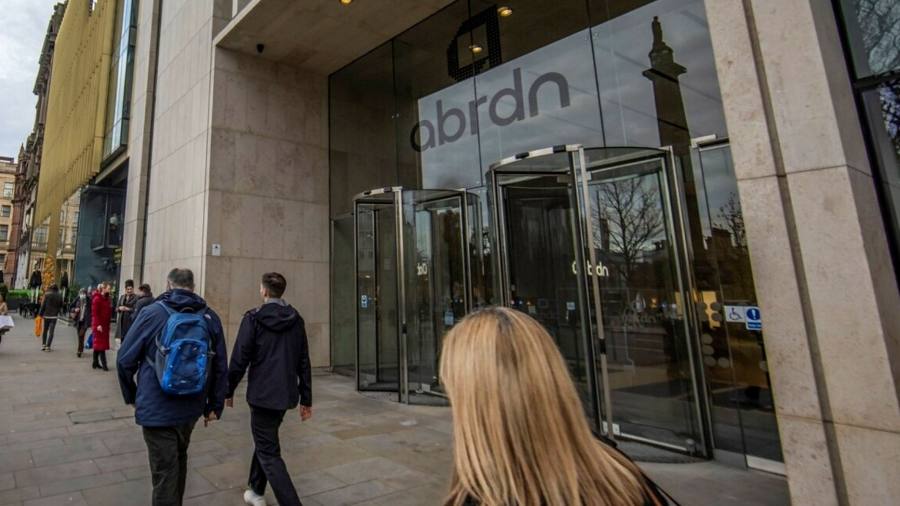 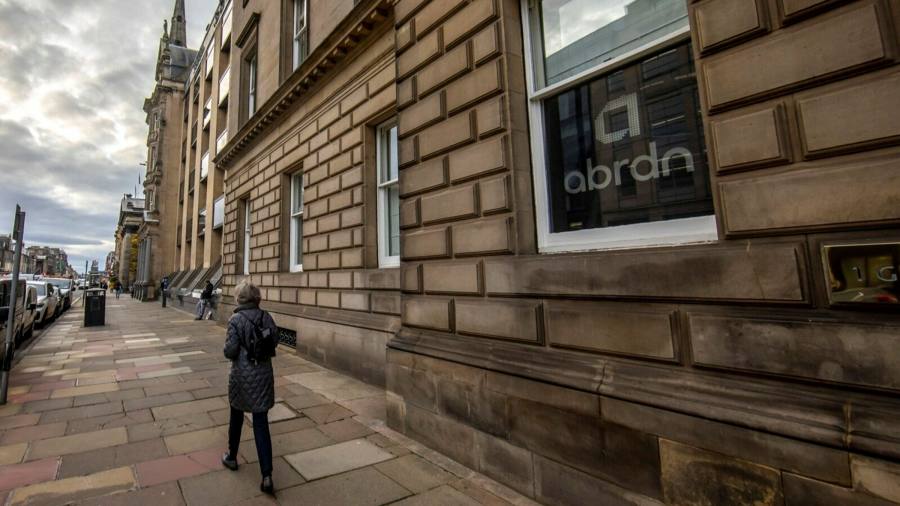