Harry Styles has earned praise after taking his first BeReal photo on a fan’s phone while mid-concert.

The musician, 28, who has been performing in New York City’s Madison Square Garden since 20 August, was asked by a member of the crowd to post to the app during his concert on 15 September.

BeReal, a relatively new photo-sharing social media platform that has proven popular among Gen Z, aims to be different by encouraging users to share photos taken in the moment when the notification goes off, rather than carefully curating a picture for a platform like Instagram.

In videos of the moment shared on social media, Styles paused to repeat the woman’s request into the microphone: “Can you do my BeReal?”

The singer didn’t appear interested at first, as he initially responded with a resounding “NO!” However, he changed his tune within moments, with Styles, dressed in pink pants and a red and white polka dot shirt, skipping backwards on stage and smiling before telling the woman: “Yeah, go on then, what is it?” and reaching for her phone.

The opportunity appeared to entertain Styles, who told the audience: “I’m ready” and “it’s my big social media shine!” before accepting the phone from the crowd.

The “As It Was” singer then positioned himself on stage against the backdrop of cheering fans as he held the phone up to take a selfie and a photo of the crowd for the app.

After successfully capturing the two photos, Styles took a moment to look at the result, with the 28 year old laughing as he acknowledged “it’s real” before throwing the phone back into the crowd.

Videos of the moment, as well as the BeReal of Styles posted to the fan’s account, have since gone viral on Twitter and TikTok, where fans have shared their amusement and joy over the heartwarming encounter.

“Harry Styles taking a BeReal and then seeing the photo of himself is the highlight of my day,” one person tweeted along with a video of the moment.

Another said: “Harry Styles took his first BeReal. That’s it. That’s the tweet.”

Others shared their envy over the fan whose request Styles fulfilled, with one person noting that “getting Harry Styles to take a BeReal on your phone is how you win at life”.

“I don’t get jealous much but I am jealous of the girl who got Harry freaking Styles to take her BeReal,” someone else tweeted.

As for the actual BeReal selfie taken by Styles, which captured the musician with his eyes closed and his mouth slightly open, fans were pleased to see the authenticity captured by the social media platform.

“It’s kind of comforting that Harry Styles has the same photogenic level of BeReal as I do,” one person joked, while another said: “Of course his eyes are closed.”

“The way the picture is so bad I love him so much,” someone else wrote.

Styles’ BeReal debut comes after the singer, who has 47.1m followers on Instagram and 38.2m on Twitter, revealed during a recent interview with Rolling Stone that he only has Instagram to look at plants and architecture posts, and has never downloaded TikTok.

As for his thoughts on Twitter, the singer described the platform as “a s**tstorm of people trying to be awful to people”. 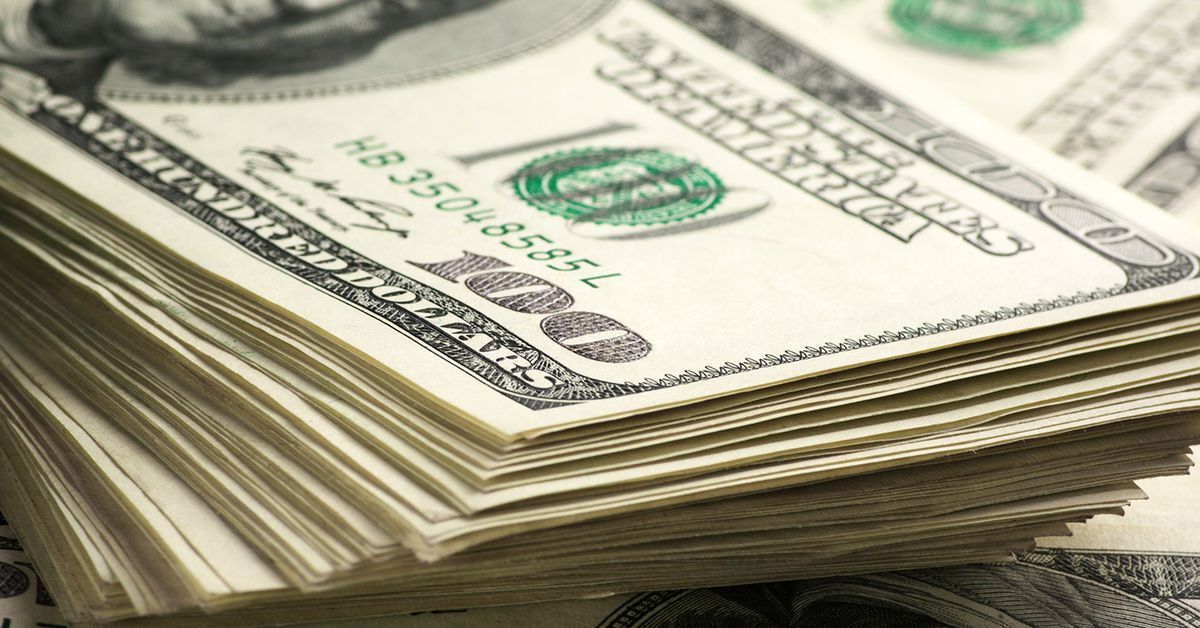