Research conducted by GrandReview has shown that the blockchain market is set to reach USD 394.60 billion by 2028 and there’s no sign of this rapid growth slowing down any time soon. When blockchain was in its infancy, it was the domain of close-knit communities
but it has now expanded to cover large enterprises, investors and even regional governments. But with such rapid expansion comes a wave of new challenges, particularly around scalability. At 10Clouds, we delved into whether the solution lies in a multichain
future or whether ETH 2.0 step in instead.

Blockchain is known to suffer from congestion and scalability issues. This is far-reaching and leads to slow transaction processing times and higher transaction fees, which causes a poor user experience.

This is a problem that’s not unique to a particular chain, but in the case of Ethereum – the second largest blockchain network after Bitcoin – it’s particularly pronounced. It’s caused some developers to become so frustrated, that they’ve looked to other
networks such as Solana or Cardano, which offer higher speeds.

At the same time, most developers agree that for DeFi to continue to gain popularity and traction, and for these solutions to become attainable to the masses, the solution lies in cooperation, rather than competition. Enter the idea of the multichain universe.

Could multichain solve the scalability problem? As the name itself suggests, a multichain ecosystem is one in which several blockchains are interconnected with the ultimate aim of boosting the user experience, improving efficiency and allowing for wider
adoption. But it requires effective cross-chain solutions. The good news is that some of these are already being produced. Let’s take a look at multichain adoption by SushiSwap and Aave.

Multichain adoption in SushiSwap and Aave

SushiSwap entered the multichain universe back in March of this year and is now one of the largest multichain adopters, existing on 13 chains: including Ethereum, Binance Smart Chain, Polygon, Avalanche and Fantom.

Aave is set to follow suit. It is already a success through its crypto lending and borrowing offering, which has led to many users locking up assets.

Aave’s founder recently stated that the protocol was contemplating launching on many different networks. He also talked about expanding

Aave‘s loan and borrowing markets on
Solana via the EVM-compatible solution Neon Labs,
Avalanche, and the Optimistic Rollup solutions Arbitrum and Optimism as part of its multichain strategy.

Where do multichain aggregators come in?

Multichain or crosschain aggregators identify the best possible routes to fulfil trades across blockchain ecosystems. They therefore ease the burden for existing blockchain users and remove some of the barriers to entry for new joiners.

An example of such an aggregator is Apeboard, which enables users to monitor their portfolios across different platforms. Apeboard supports 11 chains, including Ethereum, The Binance Smart Chain, Polygon, Solana, and
Terra.  It is perfect for monitoring assets among several chains and tracking balances.

It’s also worth mentioning 1Inch here, an exchange aggregator which works by scanning DEXs to find the lowest cryptocurrency prices for traders. 1inch offers its liquidity to 78 platforms across Ethereum, Binance Smart
Chain, and Polygon. 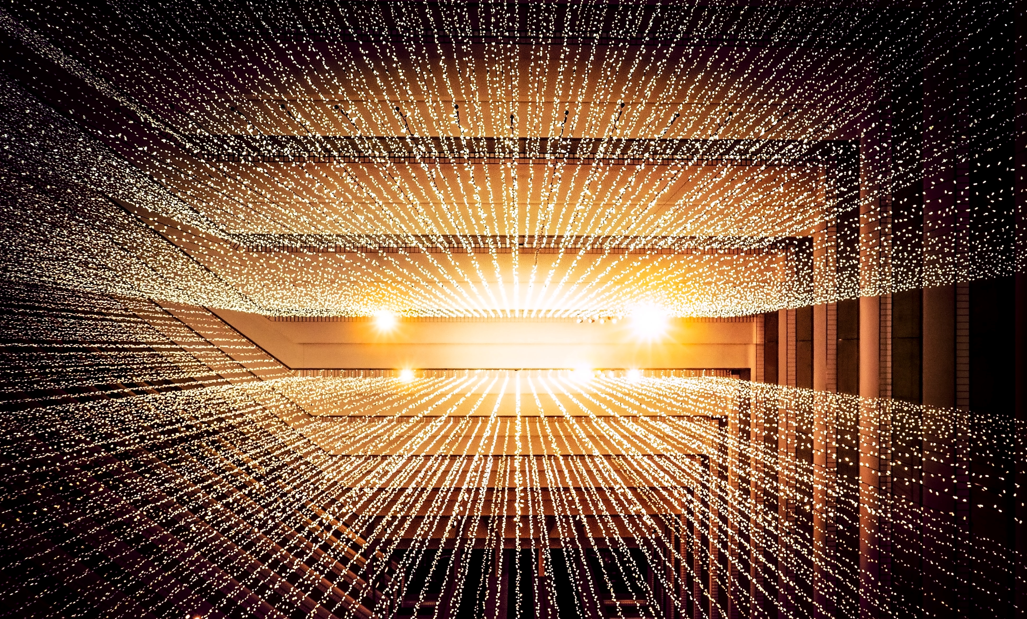 When talking about a multichain future, it’s important to discuss multi-asset blockchains which store, transfer, and verify information and assets existing on a whole range of public blockchains, using Decentralized Inter-Blockchain Communication (IBC).
The most popular of these are Orbit Chain, Polkadot and Cosmos.

The many possibilities of a multichain future

At the moment blockchain is still defined and experienced by each of its component parts, meaning that from a user perspective, it lacks fluidity. Some have even compared it to the early years of the internet. Multichain technology would turn this experience
on its head, so much so that users might even be unaware which chain they’re operating on. This change would be essential in enabling blockchain to transition to a high-growth industry.

Multichains would support blockchain adoption across many sectors, not least finance and banking. Without such interoperability, transactions between banks using different blockchains would be highly complex for everyone involved. But with a multichain approach,
transmitting data would not only be simple, but also fast and secure.

Finally, an important benefit of interoperability is the fact that disparate development teams which previously worked in silos, can take advantage of each others’ solutions, thereby driving innovation across the sector. 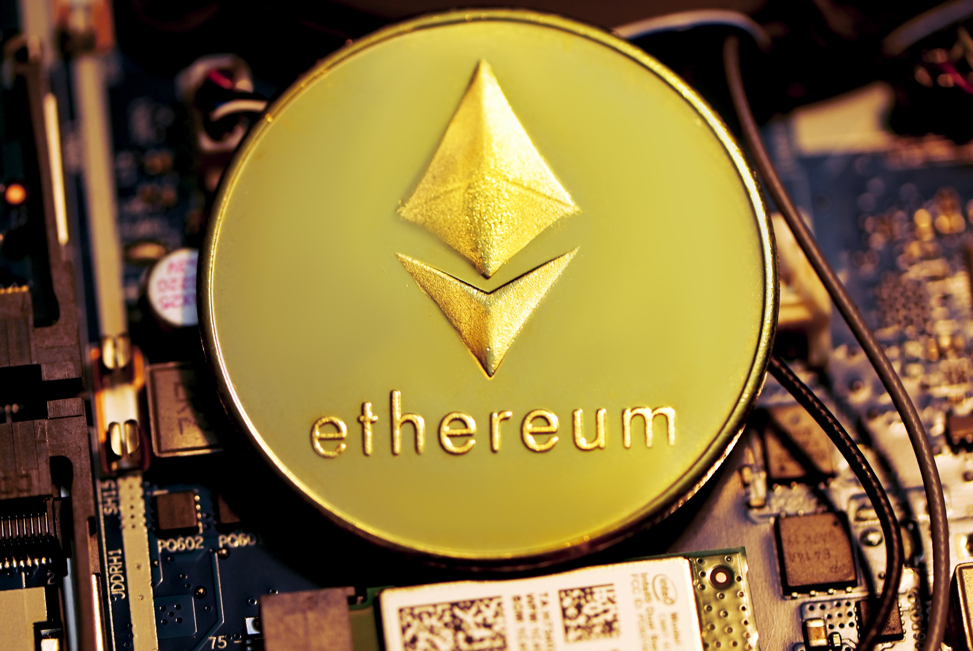 Currently, the biggest development that stands in the way of a multichain future is the launch of
ETH 2.0 – the network upgrade that will make the Ethereum Network more scalable and secure. To achieve this, Ethereum will change its consensus mechanism from proof-of-work (PoW) to proof-of-stake (PoS).  The upgrade
could have a significant impact on the price of Ethereum, as its lower fees and faster transactions will open up the network to greater groups of users.

Ethereum already allows asset transfer on L2 rollups – off-chain aggregators of transactions inside an Ethereum smart contract. Their goal is to reduce fees and congestion by increasing the throughput of the blockchain. But they also provide a number of
solutions when it comes to asset transfer.

There is a popular belief that L2 solutions play a big part in enabling Ethereum to win over mainstream users. It has been estimated that 2,000- 4,000 transactions per second can be processed in L2, which is already pretty close to Visa’s processing abilities.
Together with the scaling of Layer 1 with Ethereum 2.0 and Layer 2, Ethereum will be harnessing some powerful economic bandwidth.

Indeed, if ETH 2.0 takes full effect, developers might not see any reason to embrace multichain –  Ethereum would provide them with everything they need.

So what will the future hold in the world of blockchain? That, of course, all depends on the success of Ethereum 2.0. Watch this space.