The MTA plans to use artificial intelligence technology to help prevent buses from breaking down on the road.

The agency has tested the tech — from the company Preteckt — for two years. It’s a souped-up version of the check engine light in your car, according to the company’s founder Ken Sills. He said it can flag serious equipment problems long in advance, enabling crews to be more proactive about bus maintenance.

“Where you have a small issue that can be fixed fairly inexpensively with little amount of time that, if you get ahead of, can prevent you from damaging a very expensive component,” he said.

Preteckt was chosen as one of six companies that won the Transit Tech Lab accelerator in 2019, which allowed companies to pilot their technology at the MTA.

The company tested its technology on 326 buses, which sent hundreds of millions of pieces of information from sensors to the company’s servers, where the data was then analyzed. During the last six months, there were about 50 buses sent to depots with repair plans from Preteckt, according to the company

The artificial intelligence roots out any anomalies by analyzing all the data in context; for example, it would factor in things like the temperature outside, how full the bus is, and how fast a bus is traveling. If a bus was flagged for a problem, it would be sent to a depot and Preteckt would email crews a specific repair plan.

“Our team is able to attack the issue before it manifests itself in the road right before the bus actually breaks down,” said New York City Transit President Richard Davey. “And makes it more efficient for us from labor and materials to make the repair.”

Preteckt currently focuses its efforts on the buses’ emissions systems, ensuring that excessive amounts of nitrous oxide don’t leak, and that the filter systems work as designed. The company hopes to focus on the HVAC systems and engines next.

Davey said investing in this kind of technology makes sense because it could reduce the cost of labor and parts, especially as the MTA faces what it calls a “fiscal cliff” in the near future. The agency is predicting a multibillion-dollar shortfall due to lower ridership than before the pandemic.

Davey said the new tech also means riders are less likely to get stuck on a bus that breaks down.

According to MTA data the frequency of bus breakdowns has been declining since 2019 as of July, the most recent date available.

The MTA is in the process of converting its entire fleet of diesel-fueled buses to electric ones, with the goal of running all of them on batteries by 2040. Sills said his AI would have to relearn everything with new electric buses, but said he’s already got a head start by working with electric trucks in the trucking industry.

Sills was a physics professor in Canada with a specialty in computational astrophysics, and said his father was a diesel mechanic who urged him to not follow in his footsteps. He started his company in 2015.

The MTA board is expected to approve a one-year contract with the company for $962,640 later this month.

The MTA has about 6,000 buses with 5,000 on the road at any given time, and Sills plans to install the company’s technology on roughly a quarter of the fleet in December. 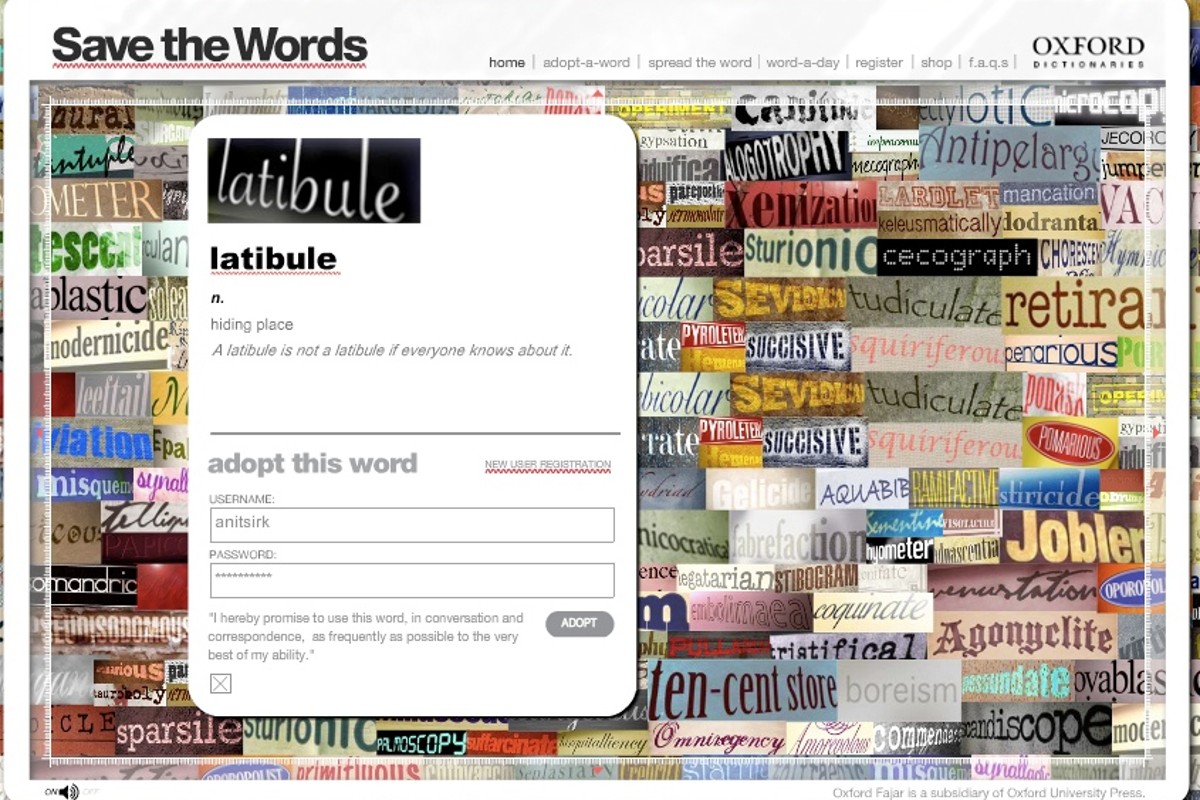