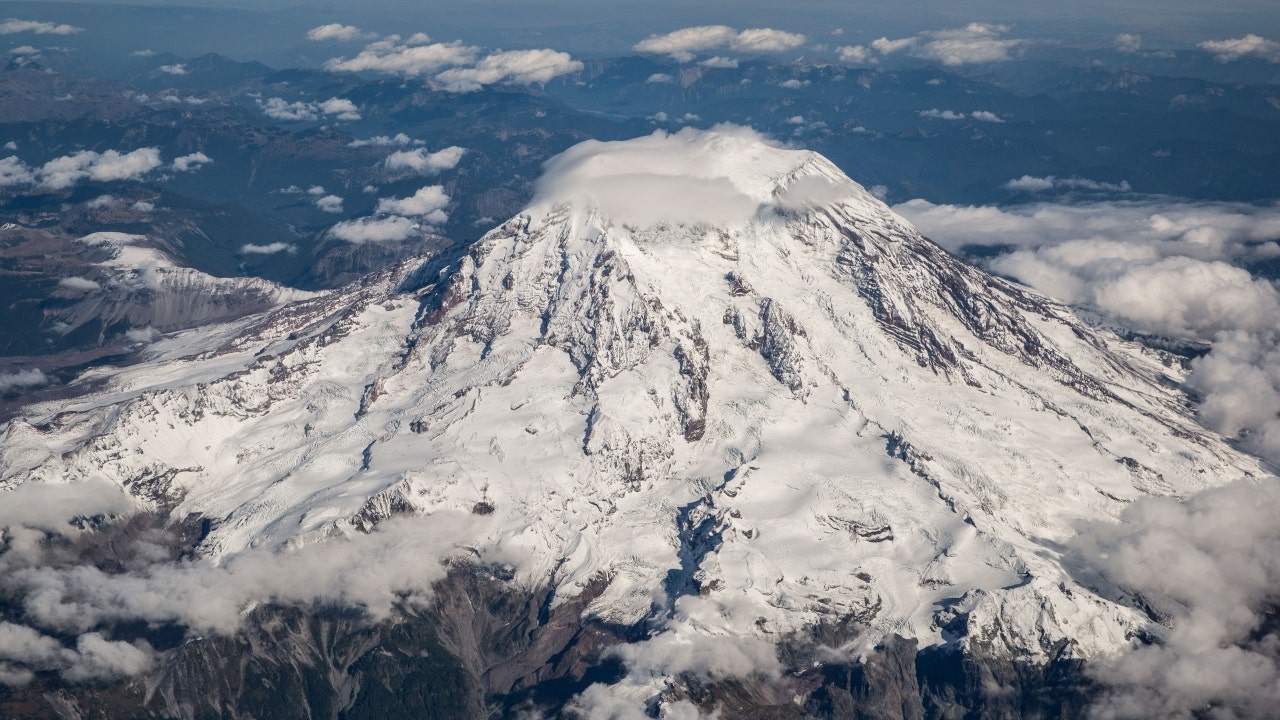 Social media was abuzz after people in the greater Seattle metro area saw what appeared to be venting on Mount Rainier on Wednesday.

A video of the most glaciated peak in the contiguous U.S. was shared on social media, but Rainier National Park, the U.S. Geological Survey (USGS) and the National Park Service assured the public that the volcanic mountain was not erupting and that a new vent had not opened on the volcano.

“Mount Rainier is NOT erupting. We have looked at the cloud that has caused concern from multiple webcams and have determined that it is a lenticular cloud,” Rainier National Park said on Twitter. “In addition, the USGS reports no indications of unusual seismic activity.”

The USGS Volcanoes Twitter said the behavior is not unusual and that there had been a number of USGS volcanologists working on installing new monitoring equipment at the volcano this week, “so Cascades Volcano Observatory folks are on site to confirm!”

HEAT IN WEST WILL BEGIN TO RELAX AS HURRICANE KAY, COLD FRONT MOVE IN

It said that there is often steam seen at the summit by climbers from small patches, noting that the last magmatic eruption there was about 1,000 years ago.

While steam explosions could be a part of reawakening and the 14,410-foot stratovolcano will eventually erupt, the National Park Service said webcams showed the lenticular cloud flowing from a different view and that it was likely related to a passing weather front.

“After looking at the data we collect, the USGS seismic network does not show any unusual levels of activity coming from Mount Rainier,” the agency said in a release.

“The Mount Rainier seismic network jointly operated by the USGS Cascades Volcano Observatory and the Pacific Northwest Seismic Network shows no indications of unrest. By coincidence, there are USGS Cascades Volcano Observatory field teams at Mount Rainier this week to install a new volcano monitoring station. They have also confirmed that there has been no new activity,” it added.

The USGS told social media users that work there starts right after Labor Day, when it is less crowded and a helicopter can be used for remote access.

A view of Mount Rainier is photographed from an Alaska Airlines flight flying at 25,000 feet on Sept. 21, 2021, near Seattle, Washington.
(Photo by George Rose/Getty Images)

Nearby Seattle is not in a Mount Rainier hazard zone and the volcanic mountain does not have large explosive eruptions.

“Ash layers from past eruptions are thin, and lava flows stay close to the peak. The big hazard is from lahars (volcanic mudflows), and those can travel quite far and don’t require eruptions,” it said.

Julia Musto is a reporter for Fox News Digital. You can find her on Twitter at @JuliaElenaMusto. 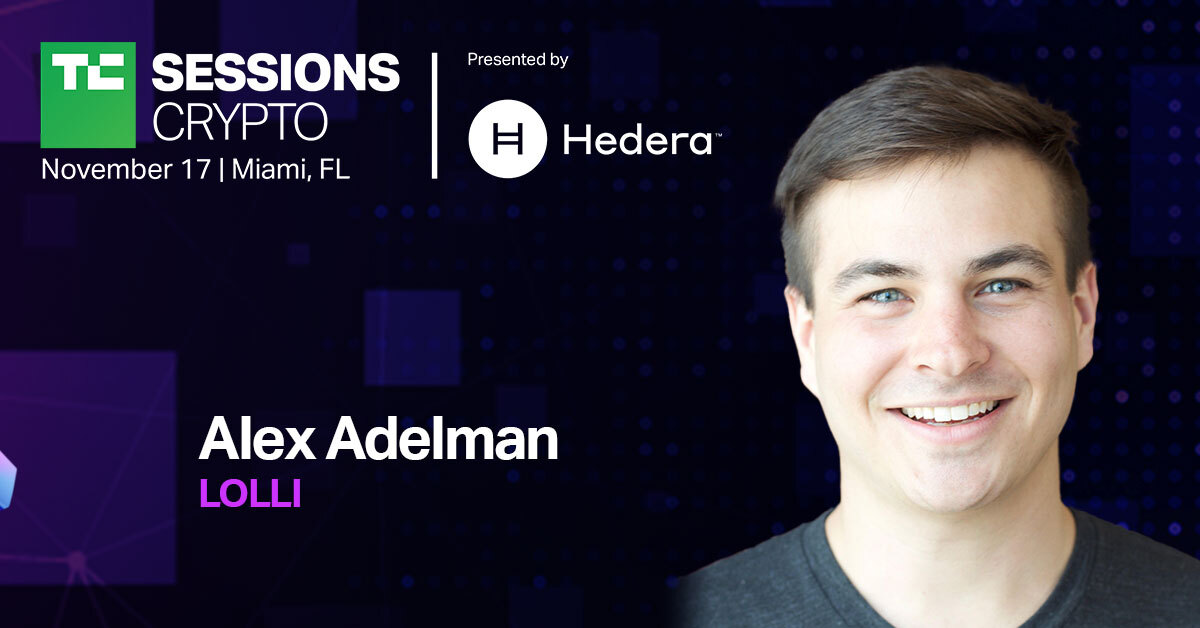 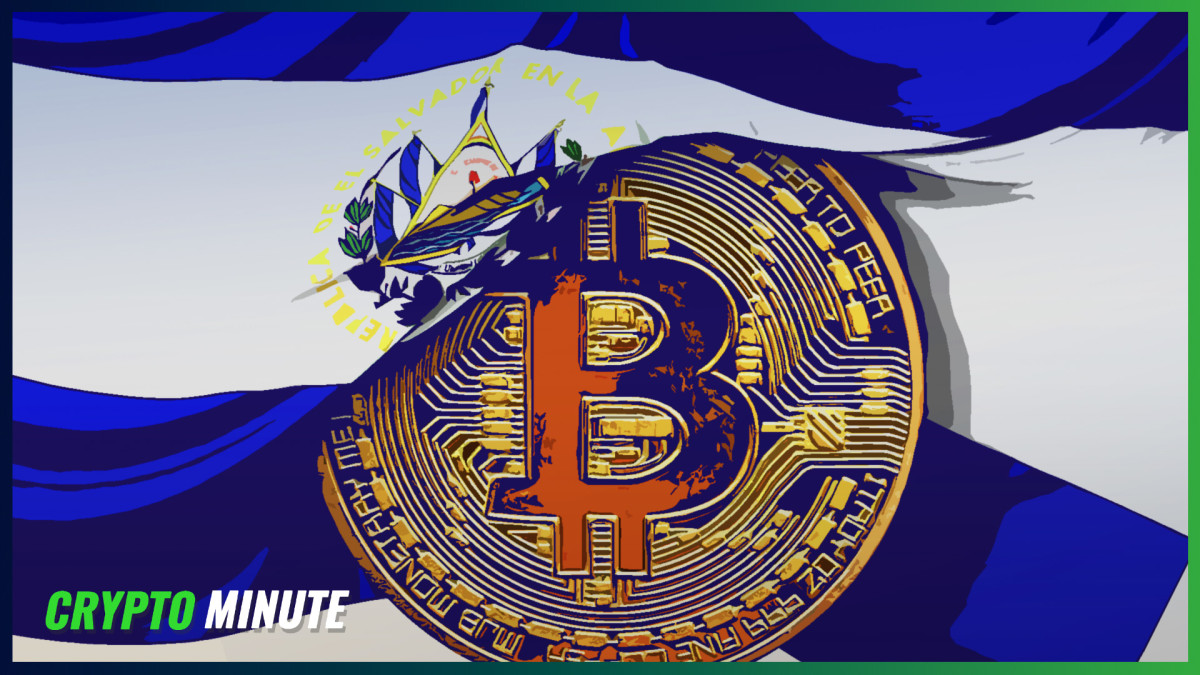