Tanzania has installed high-speed internet services on Mount Kilimanjaro to allow anyone with a smartphone to share social media updates about their ascent up Africa’s highest mountain.

“Previously, it was a bit dangerous for visitors and porters who had to operate without internet,” Nnauye said at the launch of the service, according to The Guardian.

“All visitors will get connected… [up to] this point of the mountain,” he said, adding that the summit of the 5,895m (19,300ft) mountain would also have internet connectivity by the end of 2022.

Mount Kilimanjaro isn’t the first peak to get its own broadband connection.

Himalayas’ Mount Everest already has a wifi connection that makes it possible for climbers to share photographs and make SOS calls during an emergency.

Earlier this year, a father left paralysed in the Manchester Arena bombing reached the summit of Mount Kilimanjaro in a wheelchair.

Martin Hibbert, 45, launched the mission to scale Kilimanjaro as he wanted to “move mountains” for disabled people.

In June 2022, Hibbert reached the top of Mount Kilimanjaro with the aid of a personal team of helpers and local guides and porters.

“I could just see the sign at the top. I didn’t know whether to laugh, cry … it was such a relief to get there and know that we had done it. Something I will always remember. Just so proud.

“I said we will all come back as different people and I certainly will do, just the love and that. I’m definitely a different person going home and I think everyone else will be as well.”

At the summit, Hibbert also spread some of his mother Janice’s ashes.

“I said she was going to be with me. Love you mum,” he said. 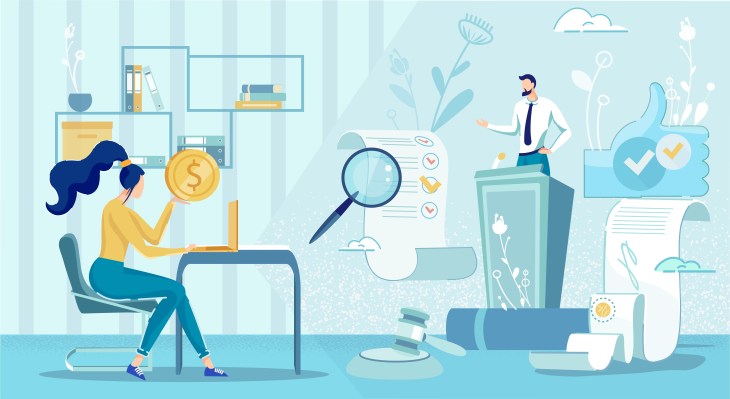 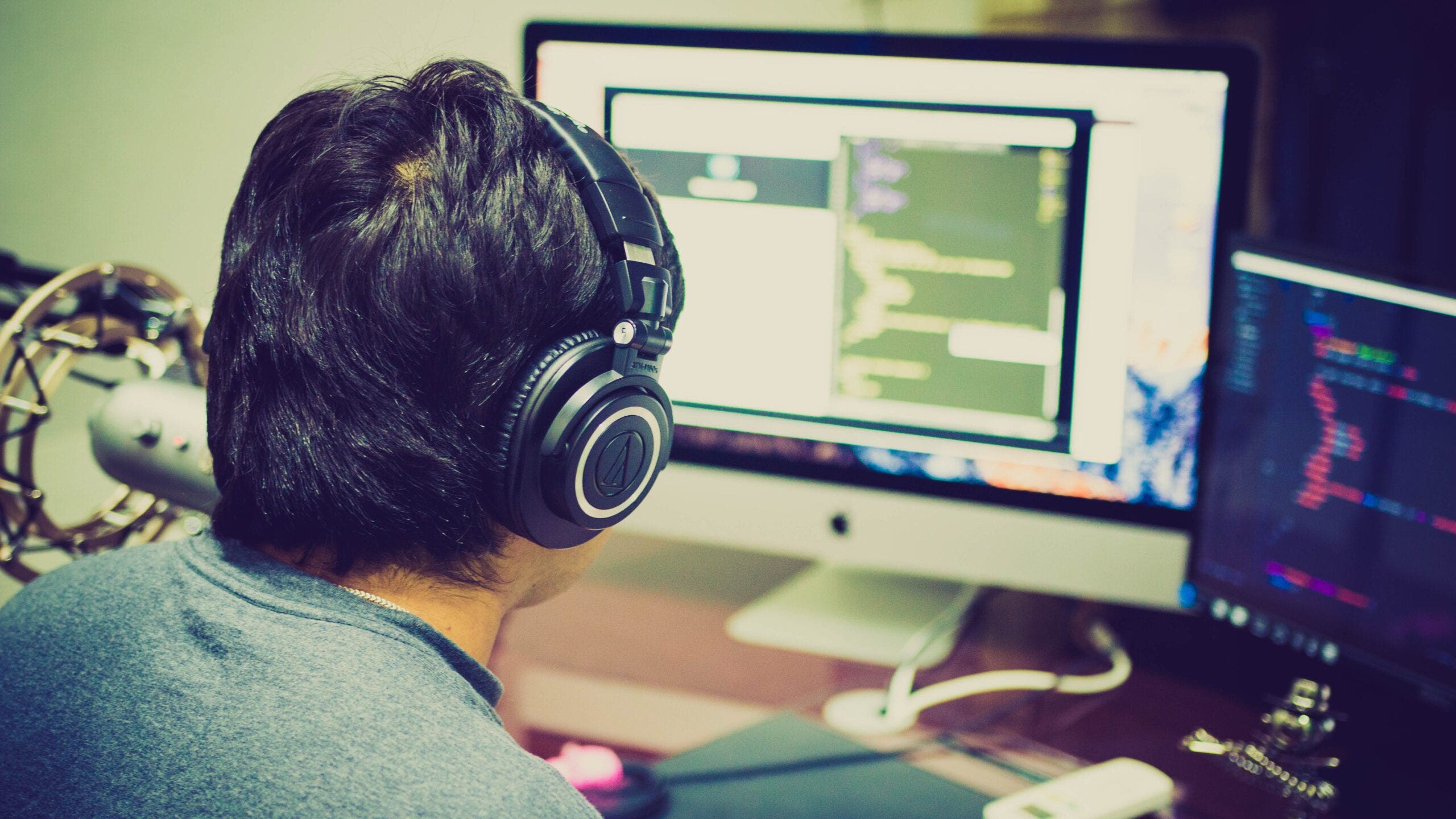