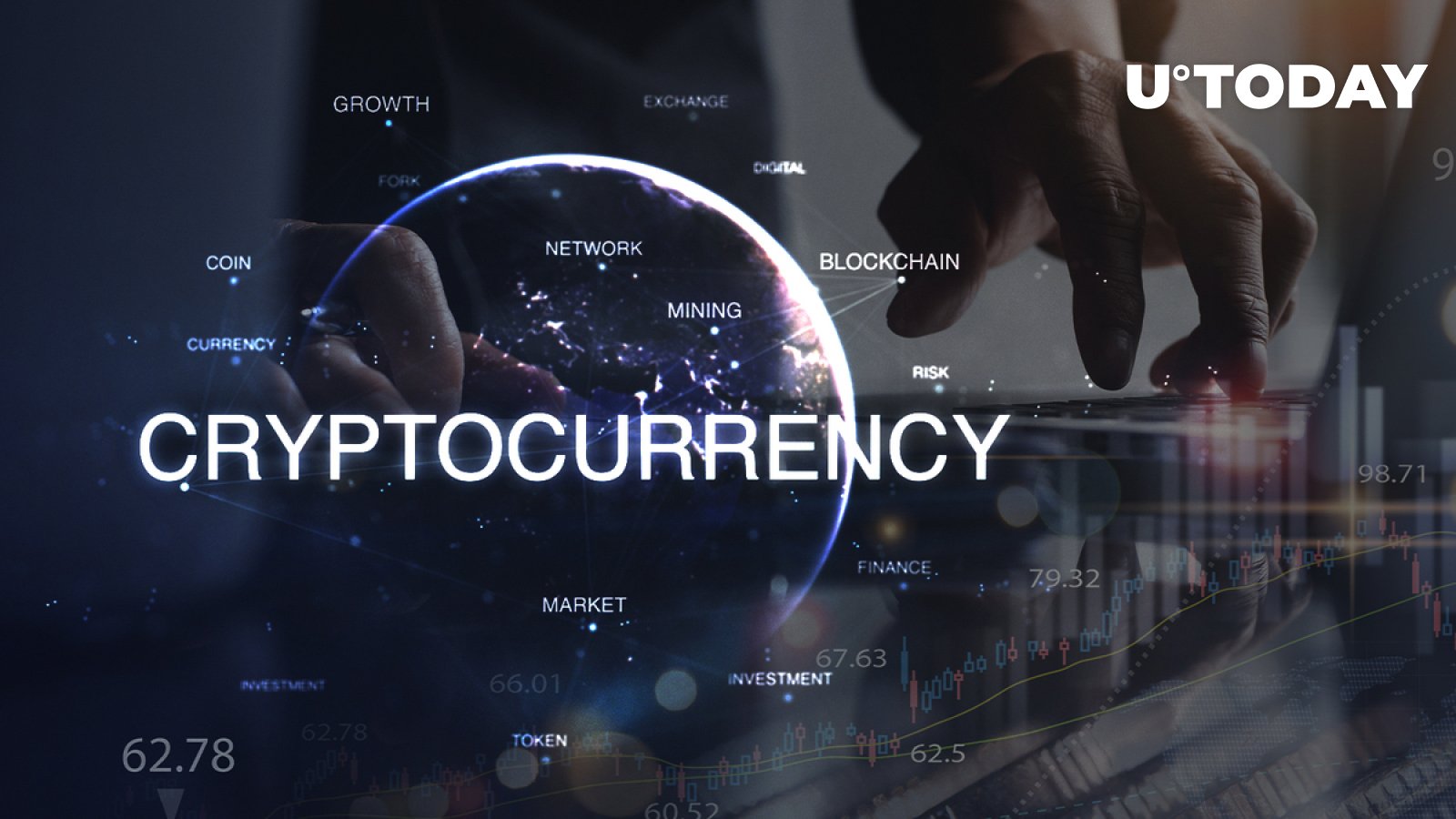 According to a report shared by an economist and macro analyst Alex Krüger, 500 million more investors are going to enter the financial market by 2030, the group of new high and middle income consumers might become a new source of growth for the cryptocurrency market.

As the data provided in the report suggests, the new layer of consumers will grow in Asian and African regions. Previously, the two main regions that provided most of the capitalization for the cryptocurrency market were Europe and America, while the percentage of investors from Asia was only catching up.

The bull run everyone expects in 2024 will most likely be initiated by investors from the aforementioned regions, but Europe and America will still have a huge impact on the rally we expect after the easing of monetary policies around the world and the end of the rate hike cycle.

By 2040, analysts expect another 500 million increase in the number of consumers from the aforementioned regions. Unfortunately, it is hard to predict what is going to happen with the cryptocurrency market, considering its volatility and adolescence.

Luckily, the cryptocurrency market felt a bit of relief after the balance between short and long orders was broken and bears had to pay additional interest for those who decided to open longs on the market.

Generally, Bitcoin became oversold around a week ago, when the price of the first cryptocurrency suddenly plunged below the $19,000 threshold. As for now, the market waits for the CPI data that will affect the decision of regulators on the upcoming FOMC meeting.