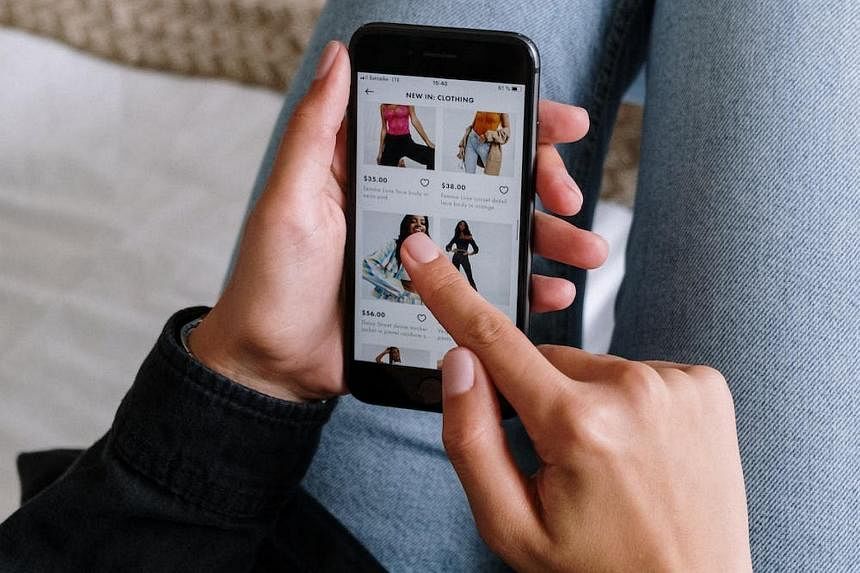 SINGAPORE – Online shoppers in Singapore are increasingly being influenced by social media advertisements, with two in five who shop across borders saying they discovered new products after viewing advertisements on Facebook, Instagram or WhatsApp.

This is according to PayPal’s 2022 Borderless Commerce Report on online shopping habits, released on Tuesday (Aug 16).

In the year-ago period, only one in five online shoppers in Singapore said they discovered online businesses after viewing social media advertisements.

The 2022 survey was conducted by global research agency Ipsos between December and January this year across 14 international markets, including Singapore, the United States, Britain, China and Japan.

It polled 1,000 consumers aged 18 and older in each market and also found that online shoppers in Singapore pulled ahead when it comes to shopping internationally, with close to four in five respondents having done so in the past three months when the study was conducted.

Comparatively, only about three in five on average across all markets had done so.

These platforms have a treasure trove of user-generated content, allowing the platforms to target users who are more likely to make purchases.

He attributed this to the wealth of personal interactions and information available on such platforms, which meant users would keep coming back to stay updated.

As such, social media was more effective in reaching out directly to customers, said Prof Loh, who added that businesses need to keep up with the times.

“To make a foray or even to stay in the game for the online markets, businesses will have to substantially and innovatively tap social media,” he added.